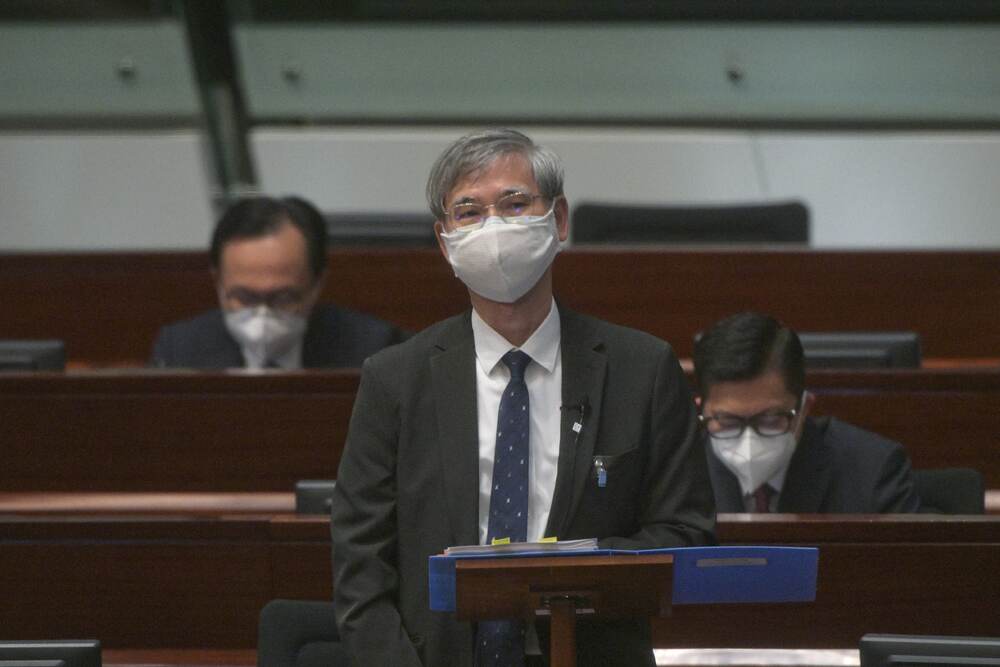 Arrival of over 6,000 foreign domestic workers is 'new dawn' in labour shortage

The stabilizing epidemic situation in Philippines and Indonesia, along with the adjustment of local immigration measures will ease the foreign domestic worker labor shortage, Secretary for Labour and Welfare Law Chi-Kwong wrote in a blog post.
Law wrote on Sunday that Covid-19 cases in Philippines have been on the decline since the end of January. With the resumption of flights from Philippines to Hong Kong since April 1, more than 4,000 foreign domestic helpers have arrived in Hong Kong, the highest monthly arrivals since the beginning of the epidemic.

The majority of flights from Indonesia in February and March were affected by Hong Kong’s circuit breaker measures. Only one flight was able to touch down in Hong Kong every sixteen days on average.