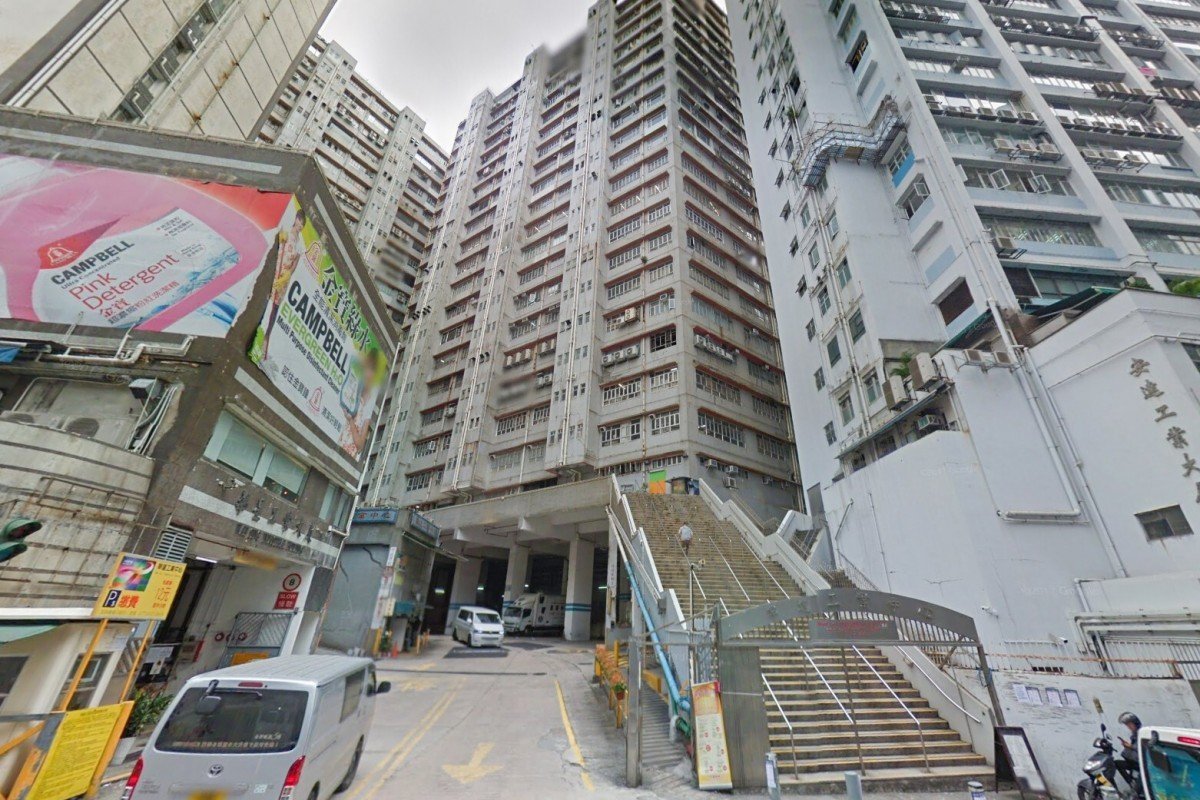 Officers swoop in on buildings in Sham Shui Po and Kwai Chung, rounding up patrons and staff.
Hong Kong police arrested 38 people during a raid on a suspected unlicensed bar in a Kwai Chung industrial building in the early hours of Saturday, with 36 among the group issued tickets for violating social-distancing rules.

Acting on intelligence, officers of the Kwai Tsing police district anti-triad action team converged on Wah Tat Industrial Centre on Wah Sing Street at 1am and arrested 21 men and 17 women, aged 14 to 38.

The remaining 36 suspects were arrested over drinking on premises without a liquor licence.

“The entire group was also suspected of violating the Prevention and Control of Disease [act] ... and police will prosecute them,” a force spokesman said. The Post was told the arrested bar patrons had triad backgrounds.

During the operation, officers seized about 50 bottles of alcohol and some 30 cans of beer, with a total market value of about HK$20,000.

The suspect was released on bail pending further investigation and must report to police in early December.

On the site, officers also took in 12 bar patrons aged 47 to 64 for drinking in an unlicensed place. A police spokesman said they would be issued summonses separately.

A total of 282 cans of beer, two refrigerators and a set of karaoke equipment were seized during the operation.

Under existing social-distancing rules amid the Covid-19 pandemic, bars and pubs can serve up to four people per table, and operate at 75 per cent capacity until 2am.

In Hong Kong, selling alcohol without a licence is a serious offence carrying a maximum penalty of two years’ imprisonment and a fine of HK$1 million (US$129,000). It is also illegal for people to consume alcohol in establishments with no licences. Offenders can be fined up to HK$2,000.
#COVID-19  #Covid
Add Comment