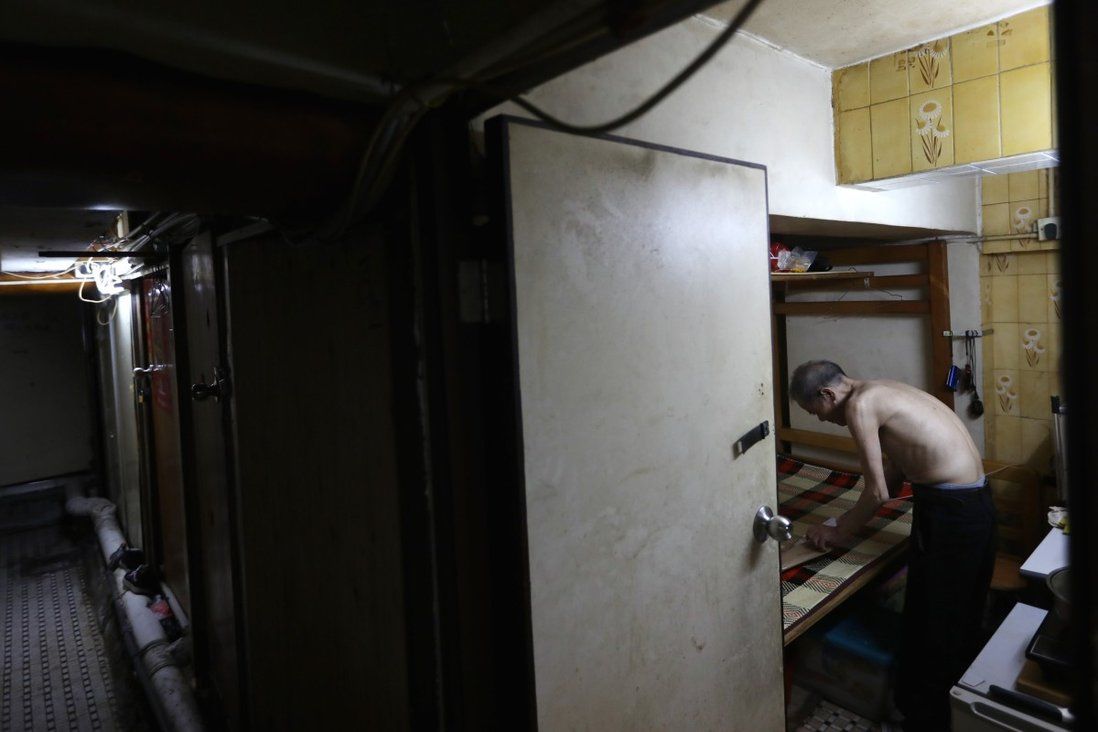 Landlords of subdivided flats in Hong Kong have made a last attempt to exploit their tenants before a rent control law takes effect on Saturday, according to some residents.

The Post also found some estate agents appeared to have limited knowledge or even provided wrong information on the new rules.

The law will cover about 92,200 such tiny homes across the city, which are often located in rundown buildings, and house some of the city’s poorest residents during their long wait for public flats. 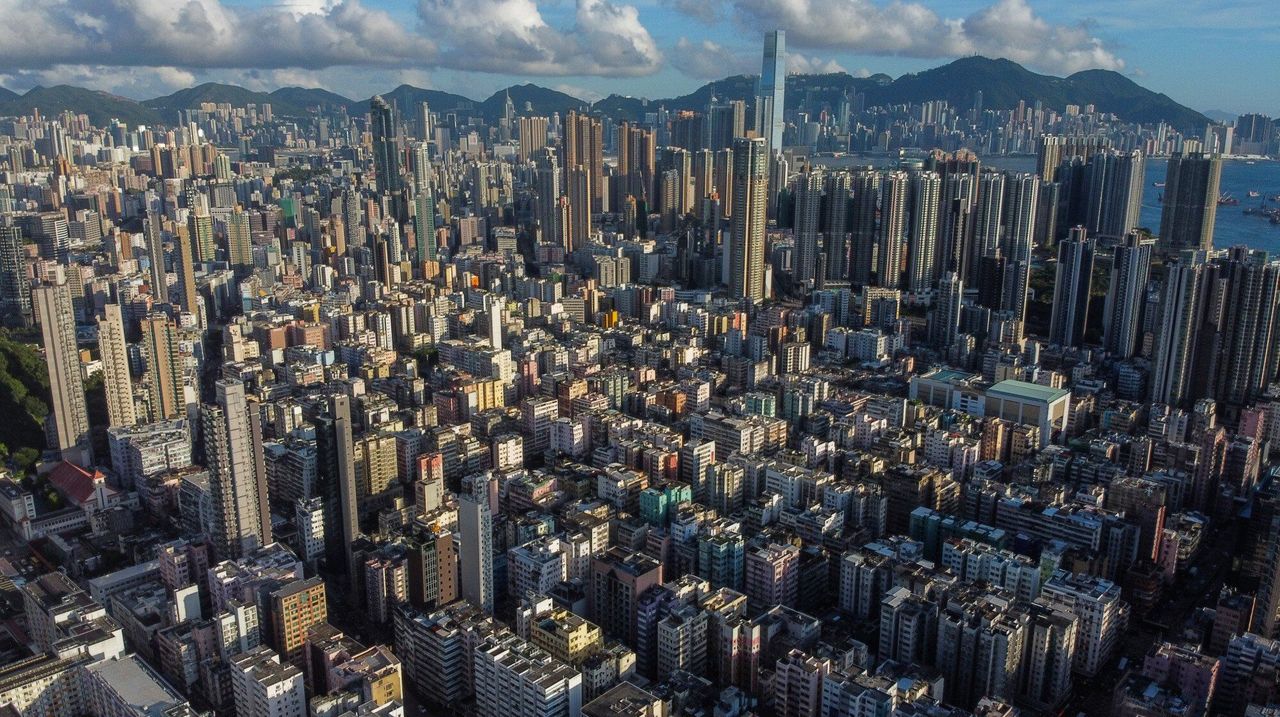 Hong Kong’s subdivided flats are notorious for their tiny spaces that critics say are unfit for habitation.

It will require tenants and landlords of subdivided flats to sign a standard agreement that sets out the rental amount, deposit, utility charges and fees for any breach of agreement, and nothing else.

To address past complaints about exorbitant rent rises, the law will forbid landlords to raise the rent in the first two years of a new tenancy. In the third year, tenants will have priority to renew the lease for two more years, and the rent increase will be capped at no more than 10 per cent. 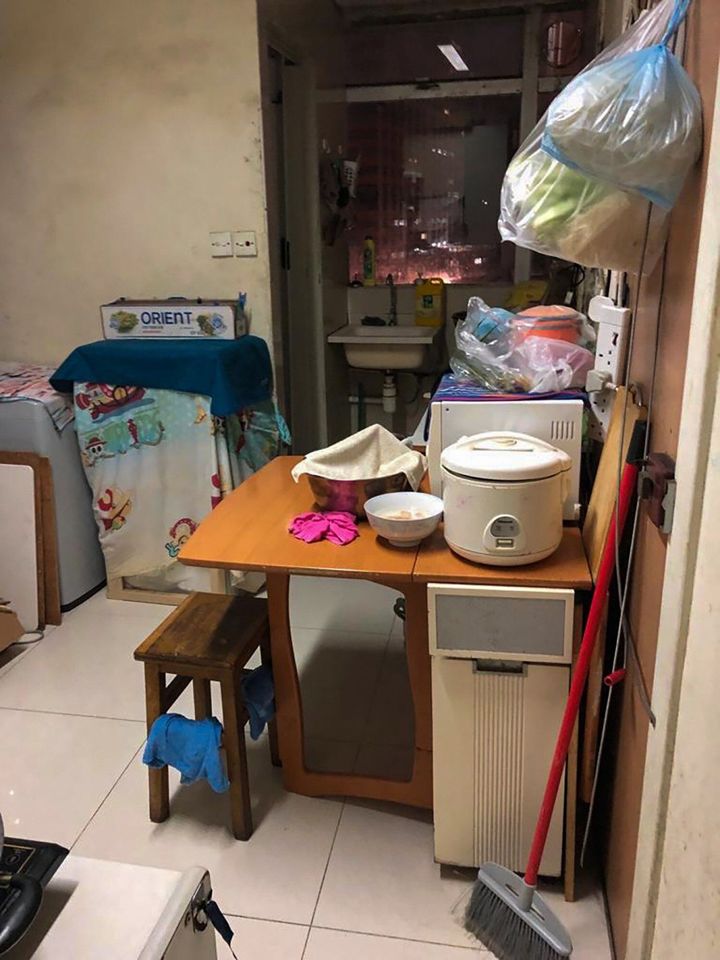 Cheung, 40, shares her home in Kwai Chung with her four children.

But some residents such as a cleaner, who only gave her name as Cheung, have voiced frustration at not being able to enjoy the new protection. The 40-year-old, who lives with her four children in a 250 sq ft home in Kwai Chung, said the landlord had got her to renew the lease just last month and raise the rent.

“My landlord was very cunning, knowing he can’t raise the rent so soon after the law takes effect,” the single mother said. “I asked if I could sign the agreement later [after the law kicked in] so I could enjoy the priority right in renewing the lease, but he refused.”

For the past five years, the landlord had not signed any agreement with her after the first two-year lease was over, she said. “He claimed he had been busy and had no time to sign a new contract with us, but all of a sudden in December, he asked me and other tenants to renew,” Cheung added. 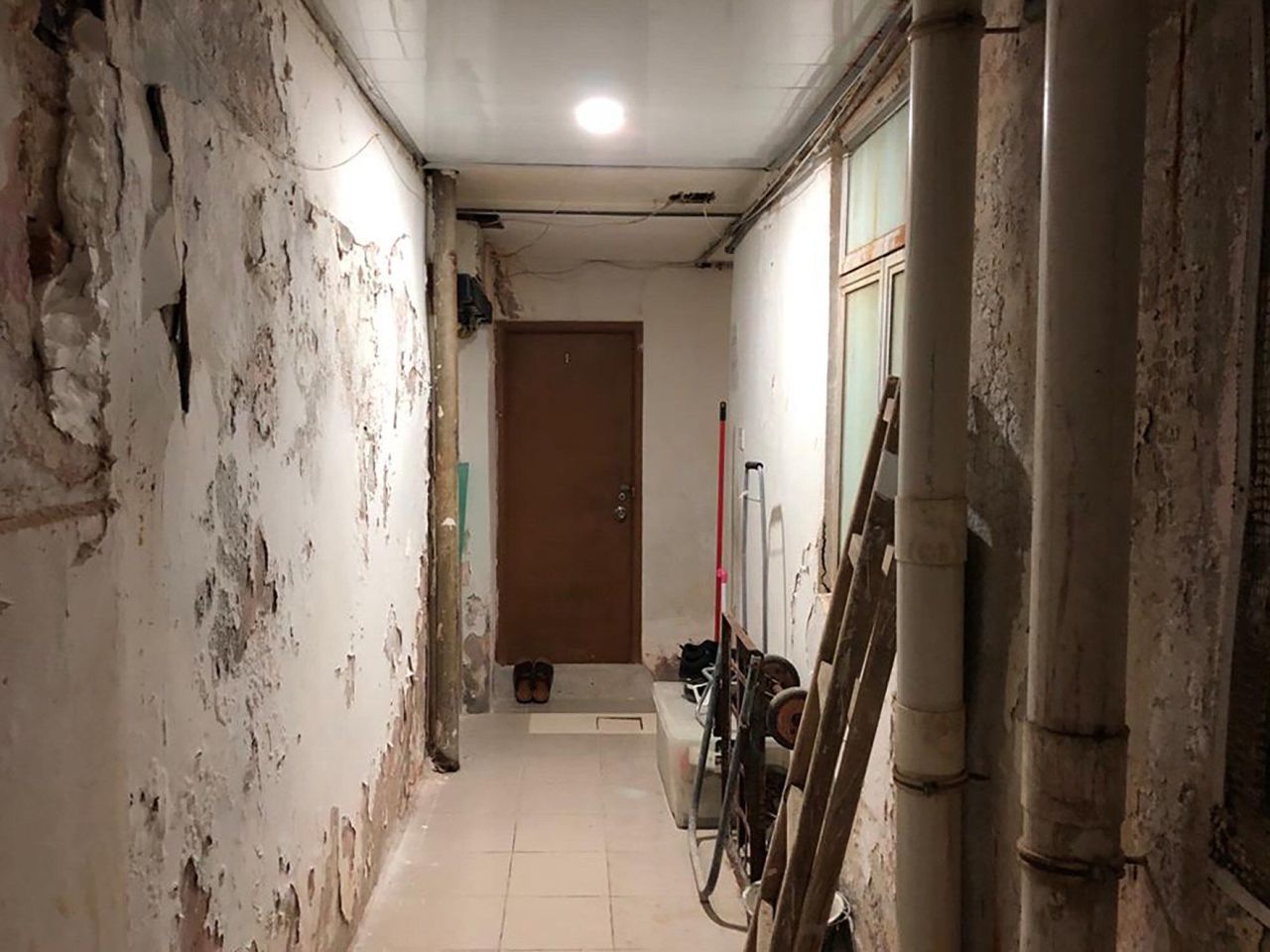 Cheung, a cleaner and single mother of four, says her ‘cunning’ landlord had tried to increase rent on her 250 sf ft subdivided home ahead of the new rent control law.

In addition, the water fee was raised from HK$12 per cubic metre to HK$15. Cheung said she dared not file a complaint for fear of losing her home.

Under the new law, the electricity and water charges for all sub-dividing tenants in a unit shall not exceed the total amount stated in the service providers’ bills for the whole unit. Those who breach the rule will face a fine of at least HK$10,000.

A property agent in Sham Shui Po, where subdivided homes are prevalent, wrongly told a Post reporter who posed as a prospective tenant that landlords would charge water and electricity fees separately, based on an agreed scale even after Saturday.

Even though official meters for the utilities were installed in the flats, each measuring just about 160 sq ft, the landlord would charge electricity for HK$1.7 per unit – higher than the official rate of HK$1.218 for Kowloon area.

The landlord also set the water fees at HK$17 per cubic metre. This would be higher than households who do not live in subdivided homes, who do not have to pay for the initial 14 cubic metres used and have the highest unit rate capped at HK$9.05 per cubic metre for more usage.

The agent explained having a predetermined fixed rate would be easier for landlords to calculate.

Three other agents in the same district also said the water bill of their flats would cost about HK$14 to HK$17 per cubic metre, and about HK$1.6 to HK$1.7 per unit for the electricity bill based on the landlord’s request.

Only one agent said charges would depend on the bills from the service providers. 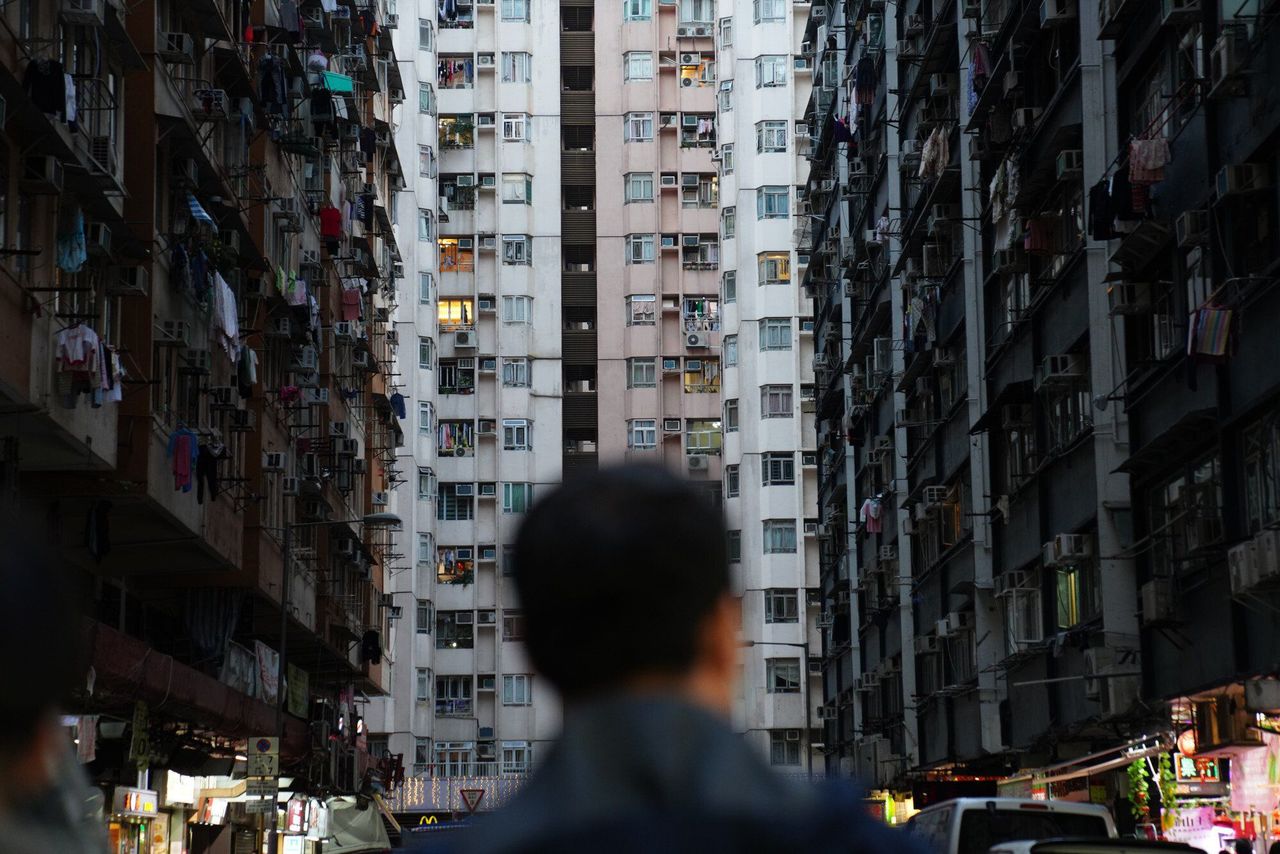 The Estate Agents Authority has issued a new practice circular providing guidelines for agents to follow when handling tenancies in respect of subdivided units.

Another agent, also from Sham Shui Po, wrongly claimed that it was better to sign the tenancy agreement before the law took effect.

“You can end the agreement after a year if you sign it now. But when the law is here, the contract will be a fixed two-year term,” she said, where in fact, only landlords are bound by the term, and tenants have the right to quit after 12 months with one month’s notice.

Kenny Ng Kwan-lim, a member of Kwai Chung Subdivided Flats Residents Alliance, said Cheung was not an isolated case, as he noticed that some landlords had “taken the last chance to exploit tenants” and asked for rent rises of around 10 to 20 per cent in the past three months.

The Rating and Valuation Department has set up a team with 50 officials to enforce the law. Ng urged the officials to carry out inspections frequently and not just act on complaints, as tenants were often afraid of irritating their landlords.

The Estate Agents Authority last week issued a new practice circular providing guidelines for agents to follow when handling tenancies in respect of subdivided units. Agents who fail to comply with the guidelines or the relevant law may be disciplined by the authority.