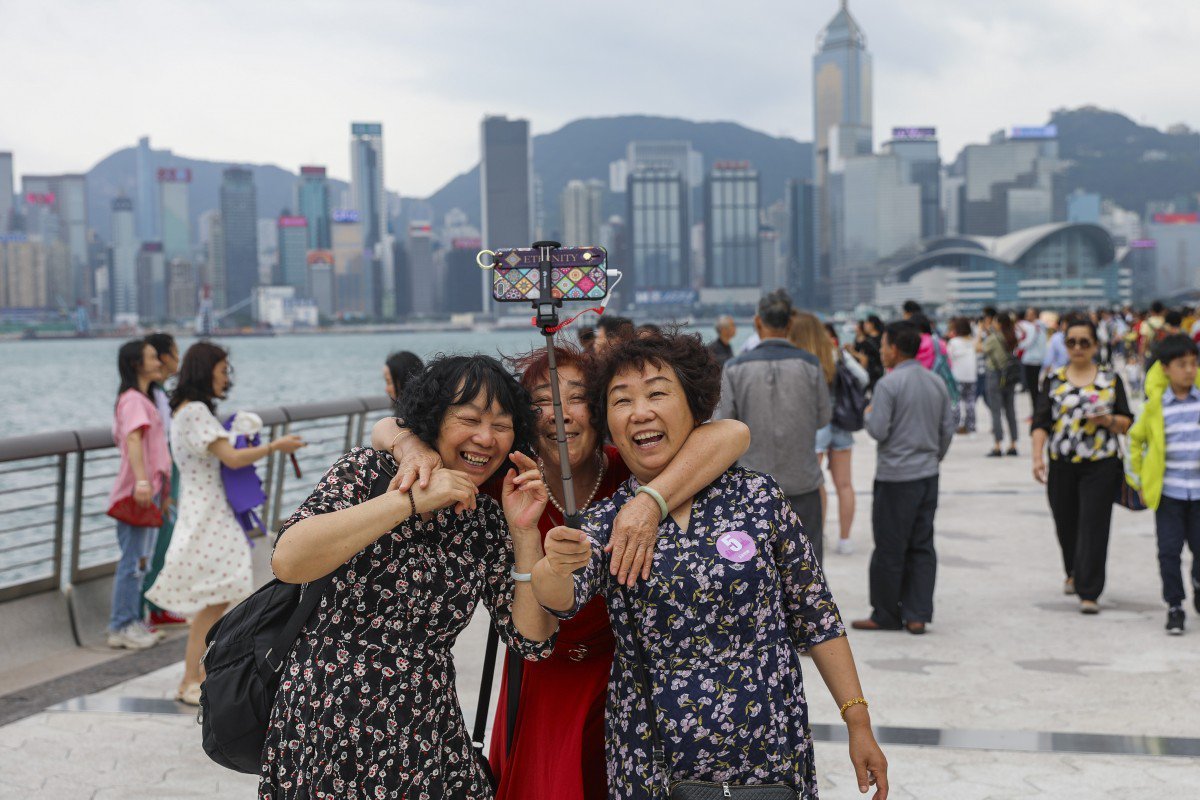 Are Hong Kong’s Protests Dying Down?

While turnout has declined, the demonstrators’ sentiment remains.

After more than 100 days of protest, turnout for Hong Kong’s pro-democracy demonstrations appears to be declining, at least for the moment. That is in part a result of systematic closures of the city’s subway system to restrict protest numbers and in part a natural drop after months of mobilization. Anger, especially toward the police, remains entrenched: There have been persistent rumors of cover-ups of killings by police.

The besieged chief executive, Carrie Lam, will next week launch a new “Dialogue Office” to help resolve tensions between the government and protesters, a move met with skepticism from democracy activists. And as Ryan Manuel writes for Foreign Policy, negotiations between protesters and the authorities have not been helped by the fact that both sides are essentially leaderless.

No way back. Even if the protests continue to dim, the demonstrators’ sentiment remains: Young Hong Kongers still don’t see themselves as Chinese, and they don’t see their own government as representative. Lam hasn’t made a commitment to hold the police accountable for their actions. And Beijing continues to try to force mainland practices onto Hong Kong before 2047, when the “one country, two systems” arrangement expires. The conditions are there for another eruption of protest.

Misreading the room. China continues to misread the situation. Last week, the billionaire businesswoman Pansy Ho was sent—in her capacity as the head of a mainland-run women’s group - before a U.N. panel, where she claimed that she felt “repressed” by the protests. Beijing has tried to represent the protests as ordinary Hong Kongers under siege by radicals, but by using figures like Ho—who represents the elite that young Hong Kongers despise—it has revealed only how disconnected it is from Hong Kong’s public.

Oct. 1 approaches. China is under particular pressure to make sure that nothing embarrasses President Xi Jinping ahead of the upcoming 70th anniversary of the foundation of the People’s Republic of China on Oct. 1. That means even greater restrictions on Hong Kong’s subway system, more arrests, and protest bans—but also possible short-term concessions, as with the formal withdrawal of the extradition bill.