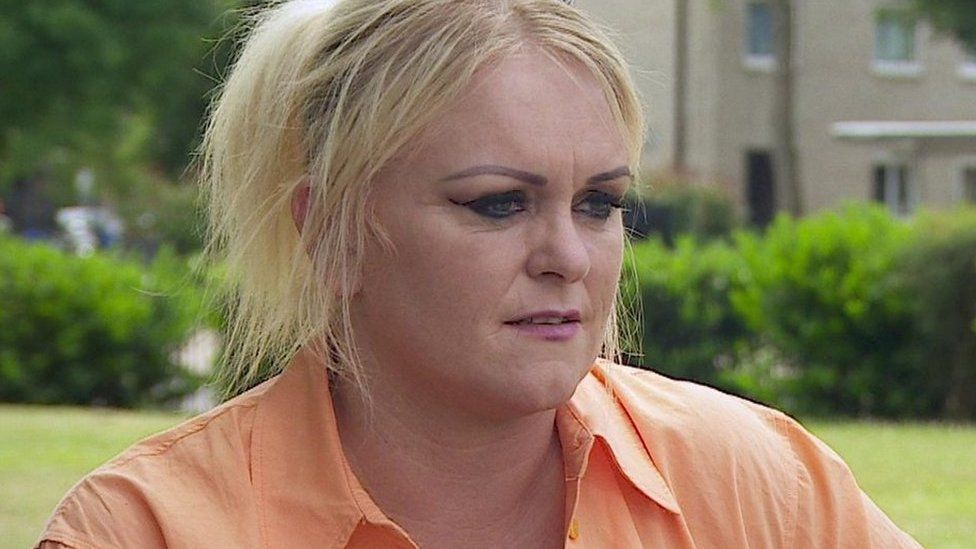 Cases like Archie Battersbee's are extremely rare. But when disagreements occur over whether a child's life support should end, they present terrible anguish for those involved, as well as lengthy court battles.

Tragically, for a small number of children who become critically ill each year, medicine reaches its limits, says Prof Dominic Wilkinson, an expert in medical ethics, and Consultant Neonatologist at the University of Oxford.

"For children like Archie, doctors cannot make them better, and advanced medical techniques and technologies may end up doing more harm than good. Sometimes, all medicine can do is to prolong the inevitable."

Prof Wilkinson says that in the vast majority of cases, parents and doctors are able to come together to agree on what would be best for a seriously ill child. Sometimes medical teams may need external help to reach an agreement.

"For example, they may draw on a clinical ethics committee, or independent mediation, or may seek second opinions from specialists in other hospitals.

"In a tiny proportion of cases, if parents and doctors cannot agree what would be best for a child who is stuck on life support in an intensive care unit, the right thing to do is to ask the court to help."

The court does not side with either doctors or parents. It focuses exclusively on what would be best for the child.

Archie's case had been heard in several top courts. His doctors said it would be in his best interests for treatment to be withdrawn.

The 12-year-old had spent months in hospital on life support, since being discovered unconscious at his home in April. The medics treating him at The Royal London Hospital in Whitechapel said he had suffered such devastating brain injury at the time of the incident that there is no way he would recover. 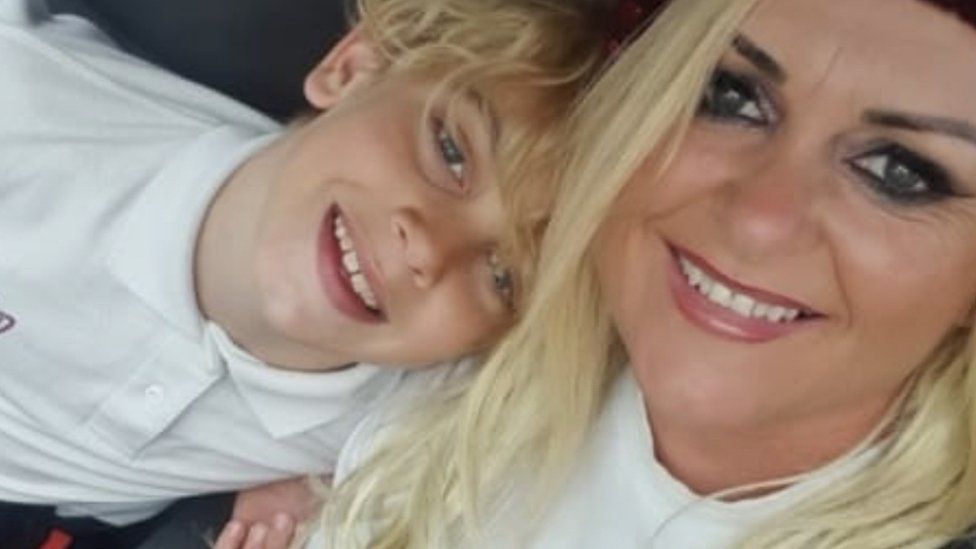 Archie, pictured with his mother Hollie Dance, who asked for more time to allow her son to recover

Archie's parents said they do not understand the rush to end his life-support.

So who should decide that medical care should stop, and how?

Speaking to Times Radio this week, she said: "I'm hoping that by the end of the summer we'll have an inquiry into different ways of handling these very, very difficult cases so that there is independent mediation.

"My worry is that these cases are going forward to court too quickly and too early, and that we need an alternative way of managing the communication between the doctors and the parents, and sometimes others in the family as well."

Dr Daniel Sokol, medical ethicist and barrister, said sometimes the courts must be the independent adjudicator. But that doesn't stop society drawing judgements.

"When these cases reach the press and social media, a distorted, sometimes one-sided picture of what is really happening is painted," said Dr Sokol.

"Without reading the court judgments or knowing the full details, people suddenly become experts in medical ethics, commenting aggressively on the rights and wrongs of the case, blaming the clinicians, the hospital, the relatives or whoever holds a different position to their own.

"This can cause real harm to the targets of their abuse and may dissuade clinicians from challenging parents in the future, even though the latter may be making decisions contrary to the interests of vulnerable patients.

"I have been told by paediatric doctors that they are reluctant to go against the views of parents, given the torrent of abuse they received in previous high-profile cases."