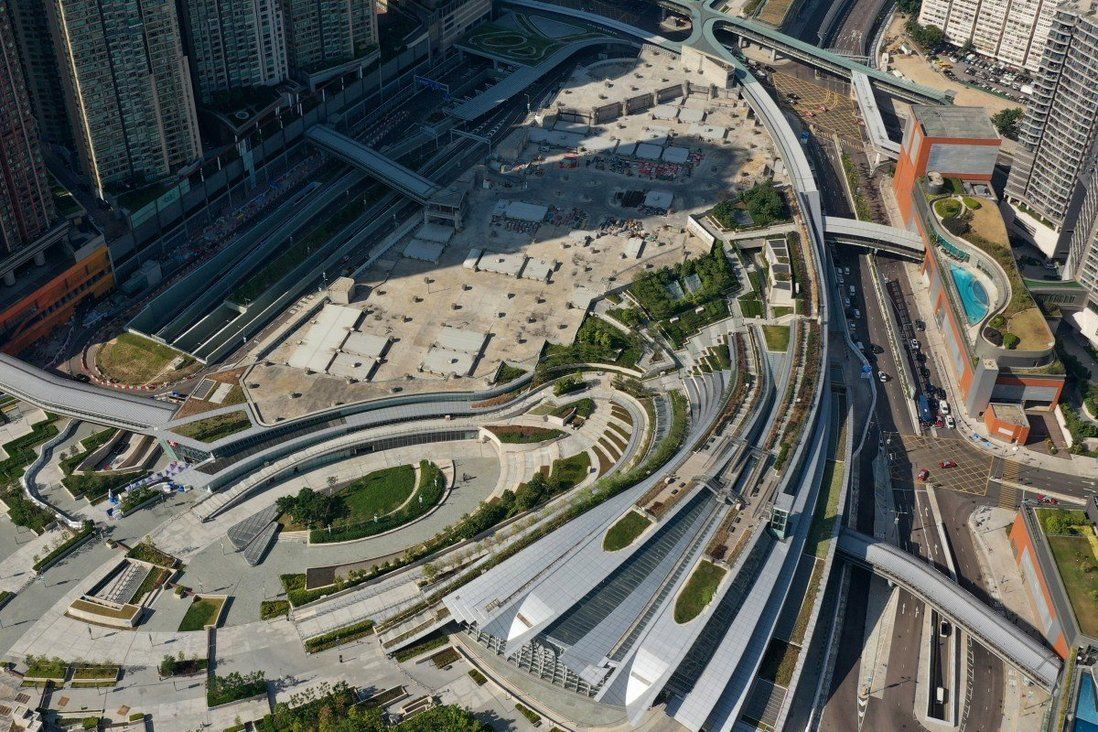 Judicial review raised debate on whether decisions made by nation’s top legislative body were binding on Hong Kong even without a formal interpretation of the Basic Law.

Hong Kong’s Court of Appeal has upheld the constitutional status of a controversial arrangement allowing state laws to be applied to a section of the West Kowloon terminus of the cross-border high-speed railway.

The judicial review raised a debate on whether decisions made by the nation’s top legislative body were binding on Hong Kong even without a formal interpretation of the Basic Law, the city’s mini-constitution.

Mr Justice Jeremy Poon Shiu-chor, the High Court chief judge, said on Friday that Hong Kong courts must “give due regard” to decisions made by the National People’s Congress Standing Committee and strive for a consistent interpretation of the Basic Law in constitutional challenges.

But he stopped short of saying whether those decisions were binding on the city’s courts as a matter of Hong Kong law, noting that the bench had “not been given full assistance” to answer the question and would have to wait for another occasion. 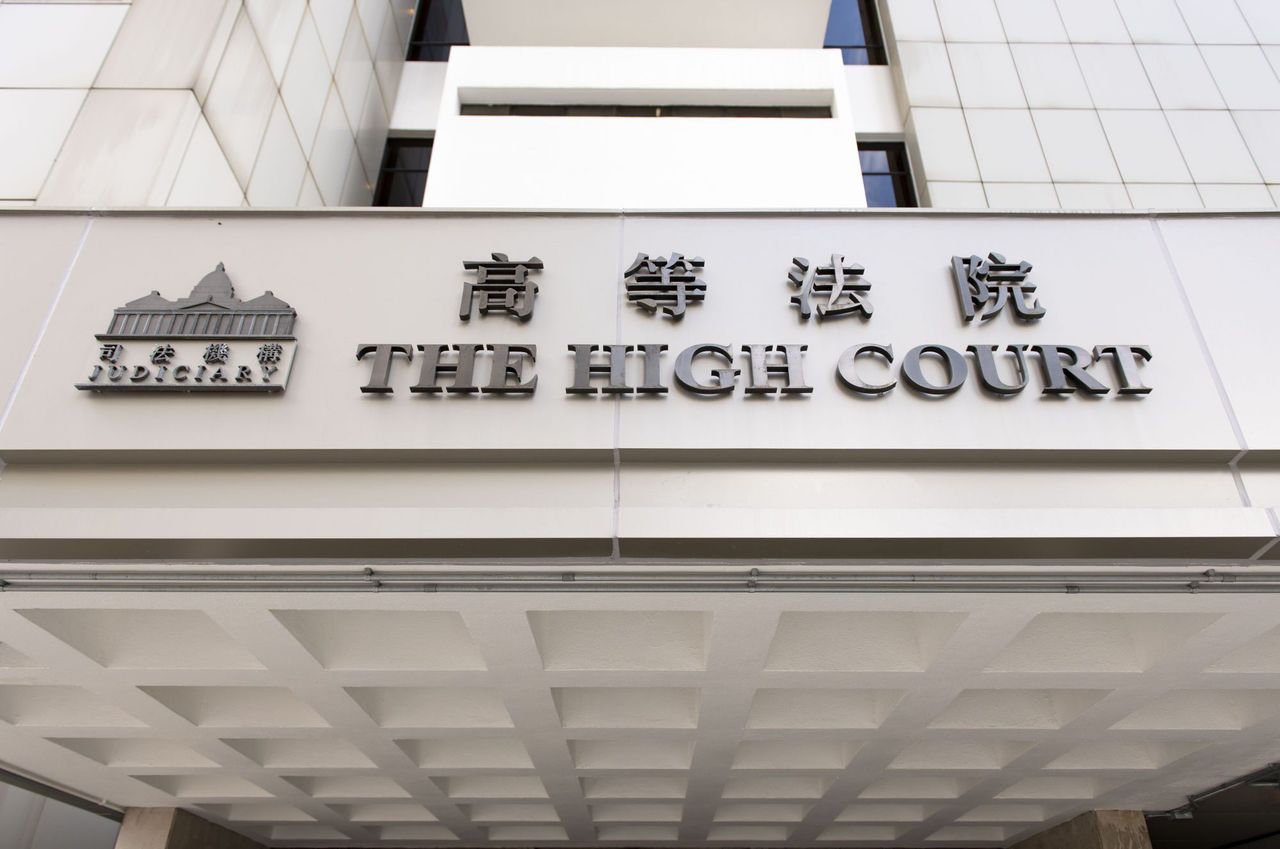 The joint checkpoint, or so-called co-location arrangement, was launched at the West Kowloon terminus on September 23, 2018, amid claims from critics it would be damaging to the “one country, two systems” framework that governs relations between Hong Kong and Beijing.

Three months later, the Court of First Instance ruled that the Guangzhou-Shenzhen-Hong Kong Express Rail Link (Co-location) Ordinance, which gave form to the arrangement and allowed for the application of national laws, was constitutional.

The court also said any ambiguity on the issue was cleared up by taking into account the standing committee’s decision in December 2017, when the body expressly confirmed the set-up to be consistent with both the nation’s constitution and the Basic Law.

On Friday, the appeal judges concluded that the lower court was correct in finding the standing committee’s decision “a highly persuasive aid” to the courts’ construction of the Basic Law, as such decisions were final as a matter of mainland law.

“This is a crucial fact that the courts in Hong Kong must fully acknowledge and accept when approaching a constitutional challenge,” Poon wrote, in giving judgment of the bench, which also included Court of Appeal vice-president Mr Justice Johnson Lam Man-hon and Mr Justice Aarif Barma.

“The courts must be very circumspect in adopting a construction of the Basic Law that is inconsistent with the [standing committee] decision.”

But Poon said that did not mean the courts should abdicate their constitutional duty, adding it would be incorrect to conflate a standing committee decision with an interpretation of the Basic Law that was binding on Hong Kong.

The judge concluded the ordinance clearly did not offend the principle of one country, two systems or diminish the city’s high degree of autonomy, and certainly did not have the effect of “surrendering” a part of Hong Kong back to the mainland, contrary to the applicants’ “emotive suggestion”.

“Deeming the mainland port area as an area lying outside Hong Kong and within the mainland in terms of legal jurisdiction does not alter the boundary of the Hong Kong Special Administrative Region,” he said. “It meets the special needs and circumstances arising from the cooperation arrangement, and no more.”

Poon also dismissed claims the ordinance would create a dangerous precedent by which any area within the city might be designated as part of the mainland for an arbitrary purpose, calling the argument “alarmist and fanciful”.