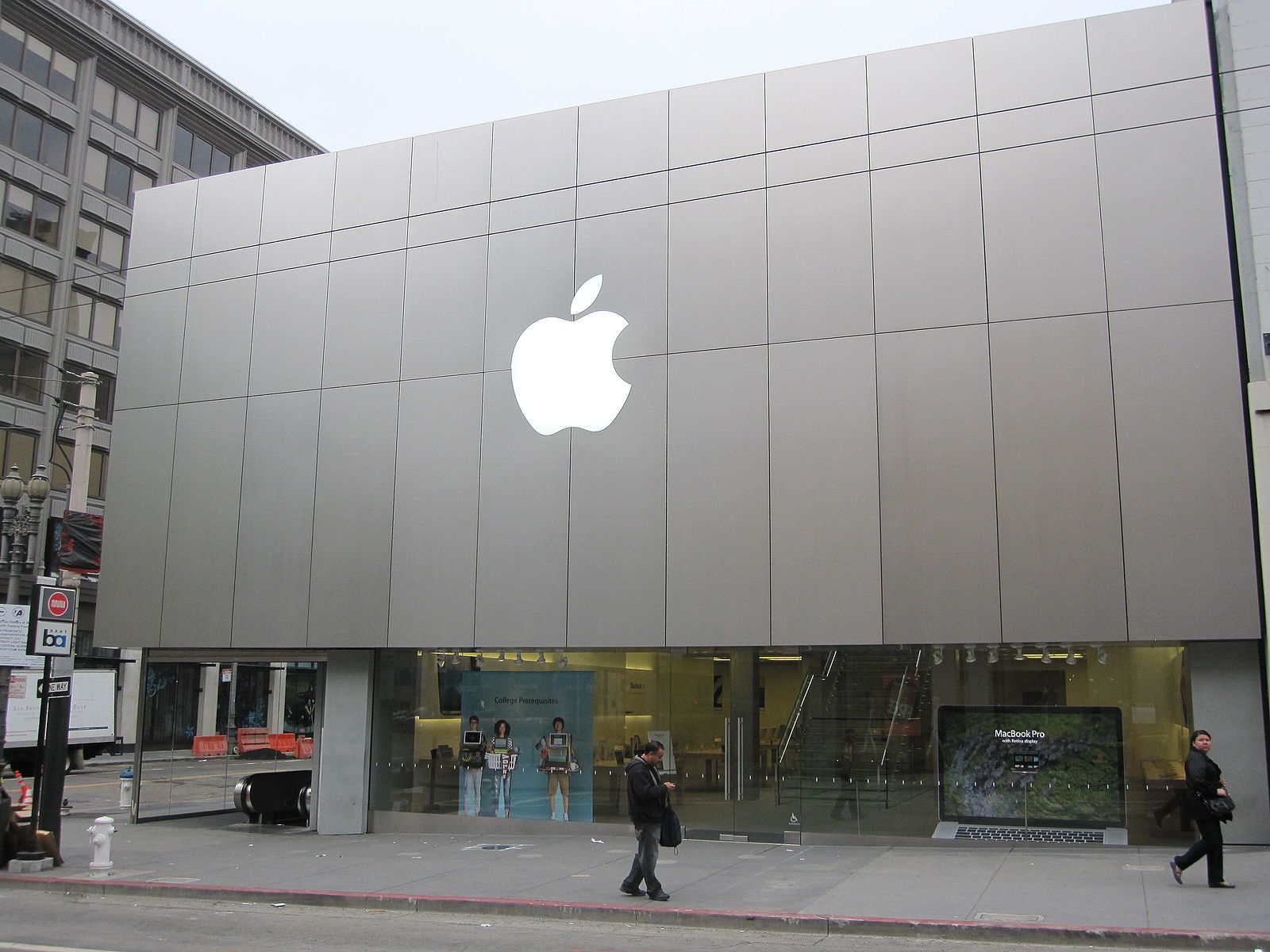 Apple’s head of global security has been indicted on felony charges for allegedly offering bribes to California police officers in exchange for concealed firearms licenses, the Santa Clara district attorney’s office announced in a press release published on Monday.
According to an indictment issued by a grand jury, Thomas Moyer, 50, is accused of offering to donate 200 iPads worth roughly US$70,000 to the local police force in exchange for four licenses that are required for individuals looking to carry a gun without revealing it.

The deal was apparently “scuttled at the eleventh hour” last year, when police officers became aware of the fact that the district attorney’s office had executed a search warrant looking into these licenses, authorities said.

Moyer, along with insurance broker Harpreet Chadha – who purportedly offered thousands of dollars worth of luxury box seat tickets to a San Jose Sharks hockey game in exchange for the same permits – could face prison time if found to be guilty.

The officers who solicited the bribes, Undersheriff Rick Sung, 48, and Captain James Jensen, 43, will also be defendants in the case.

“Bribe seekers should be reported to the District Attorney’s Office, not rewarded with compliance,” he added.

The Santa Clara Sheriff's office released a statement shortly after the news, saying that “this is a difficult time for our organization.”

“The hundreds of men and women who represent the Sheriff's office will continue to serve our community with compassion, honesty and integrity,” it concluded.

The attorney representing Moyer said that he has “no doubt” that his client will be acquitted following a trial, and said that he was indicted due to “collateral damage” over what he described as “a long, bitter, and very public dispute between the Santa Clara County Sheriff and the district attorney.”

An Apple spokesperson also defended Moyer in a statement, saying, “after learning of the allegations, we conducted a thorough internal investigation and found no wrongdoing."
Add Comment