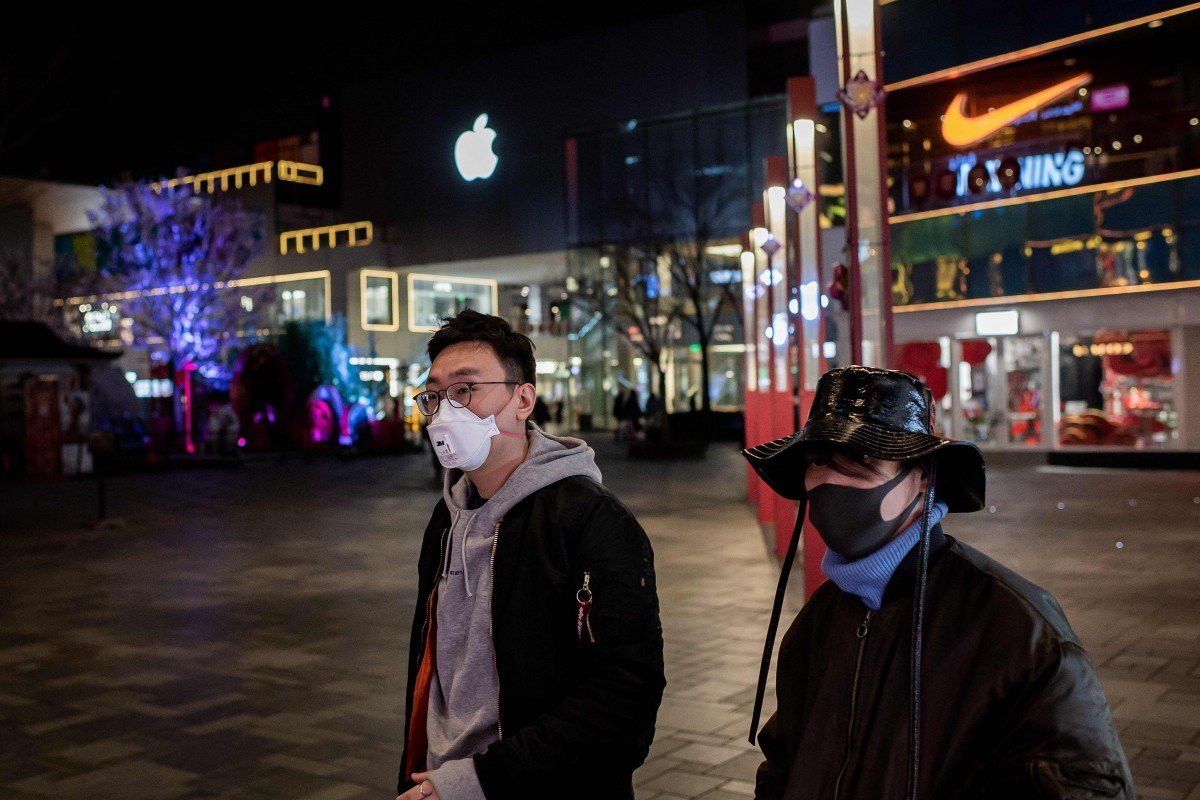 Apple reopens all its stores in China, with shorter hours, amid signs coronavirus has peaked in country

The coronavirus outbreak, which has morphed into a global pandemic, forced the government to put parts of China under complete lockdown
Apple has reopened all its stores in mainland China after weeks of closures amid the coronavirus outbreak, as the company’s third-largest market gradually restarts business amid signs that the pandemic has peaked in the country.

All 42 Apple stores across mainland China will open starting from Friday, according to the company’s website. However, most of the stores will operate on limited trading hours, with some stores in Beijing and neighbouring Tianjin closing as early as 7pm.
An Apple spokeswoman confirmed the reopening.

In early February, Apple announced the closure of all its stores in China amid the outbreak of the deadly new coronavirus,
before gradually opening with shorter trading hours. The first batch of five stores in Beijing opened from February 13, and required customers to wear facial masks and have their body temperature checked before entering the stores.

China is the US tech giant’s third-biggest market and the production hub for most of its phones and other devices.

The coronavirus outbreak, which has morphed into a global pandemic, forced the government to put parts of China under complete lockdown. But China's health commission said on Thursday that the coronavirus epidemic has now peaked within the country, signalling that the government may soon be prepared to lift its disease control measures and reopen schools and businesses.

Apple shipped about 500,000 iPhones in China last month, down by more than half from the 1.27 million shipped in February last year, according to a monthly report published by state-run research institute China Academy of Information and Communications Technology (CAICT).

Foxconn, Apple’s main iPhone assembler, said on Thursday it expected to resume normal production in mainland China by the end of March, and over half of its seasonal workforce had restarted work.

Apple’s much anticipated 5G iPhone, which was set for release in the autumn, could be delayed by around a month due to supply chain disruption, according to a research report by Bank of America (BofA).

As the coronavirus spreads globally, Apple on Wednesday closed all 17 of its retail stores indefinitely in Italy, which was been the worst hit country by the virus outside of China.
Add Comment