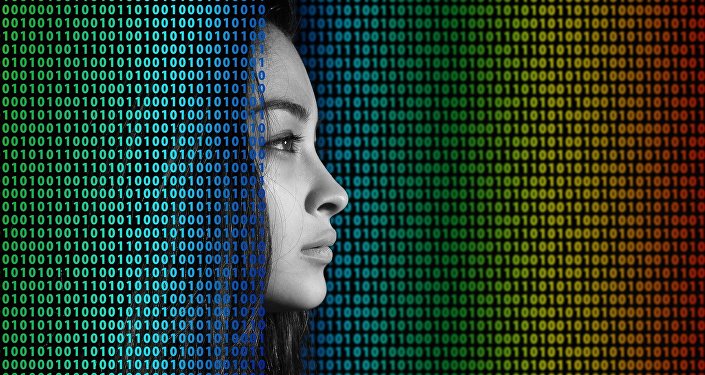 A US tech company named II-VI, a leading developer of optical technology, received a $410 million award from Apple Computer’s Advanced Manufacturing Fund to develop new components for the iPhone, Apple said on Wednesday.

"The expansion of the company’s long-standing relationship with II-VI will create additional capacity and accelerate delivery of future components for iPhone, with 700 jobs", Apple said in a press release.

Today’s award follows an Apple's initial $390 investment in II-VI in 2017, the release added.

The partnership with II-VI is part of Apple's plans to invest $430 billion and add 20,000 new jobs across the United States over the next five years, according to the release.