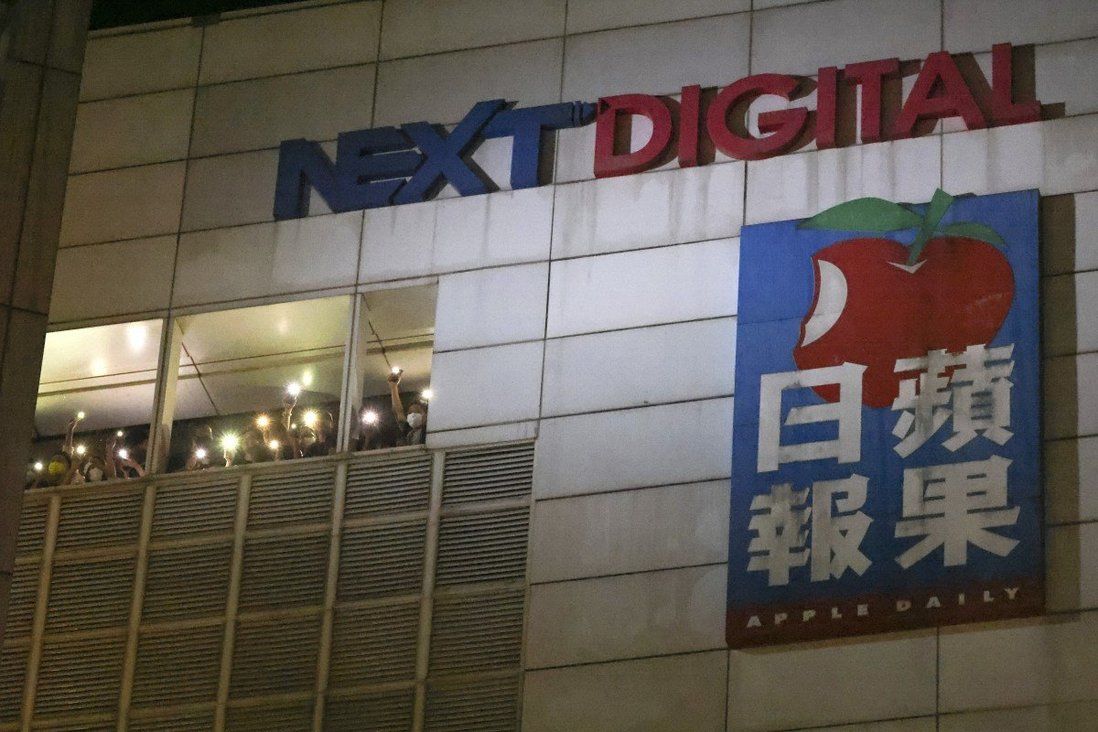 Next Digital, which is owned by jailed tycoon Jimmy Lai, has issued a surrender notice with respect to its office space in the Tseung Kwan O Industrial Estate.

Hong Kong media group Next Digital is to vacate its headquarters in the Tseung Kwan O Industrial Estate, amid allegations the group had improperly sublet some space.

In a notice filed to Hong Kong Exchanges and Clearing on Monday, Next Digital, which is owned by jailed tycoon Jimmy Lai Chee-ying and was the parent company of the Apple Daily newspaper, said it had issued a notice to Hong Kong Science and Technology Parks Corporation to offer to surrender the lease in respect of the former headquarters of the group and its subsidiaries.

The media group also said the notice was issued “without admission of any alleged violations of lease conditions”.

It also asked the corporation to indicate by September 17 whether it would accept the surrender notice. “And if so accepted, the lessor and lessee may enter into negotiation on the consideration payable under the lease,” Next Digital said.

In June, the corporation announced it would recover the land occupied by Apple Daily Printing in accordance with the lease.

The “re-entry process” was initiated, it said at the time, because of “the breaches of the lease conditions” in relation to the operations of the printing company.

It did not specify what those violations were, and refused to make any further comment at that time.

In a separate notice last month, Next Digital confirmed it had received a letter from the corporation regarding the alleged violations of lease conditions. The company said it was “seeking legal advice”.

Lai and two senior executives from Next Digital were charged last December with fraud and accused of improperly subleasing office space at the paper’s headquarters to secretarial firm Dico Consultants between 2016 and 2020.

Doing so would have violated the terms of a 1999 land lease by the corporation, enabling Dico to evade land premiums and Next Digital to earn rent from Dico.

The case has gone to court and is scheduled to be heard next March.

Lai faces multiple charges related to the national security law, which bans acts of secession, subversion, terrorism and collusion with foreign forces. He is currently serving sentences on unrelated convictions related to his role in illegal protests in 2019.

Apple Daily printed its last edition on June 24. Police that month arrested several senior executives of the tabloid-style newspaper, some of whom have been charged with conspiracy to collude with foreign forces under the national security law over a series of articles allegedly calling for sanctions on Chinese officials. 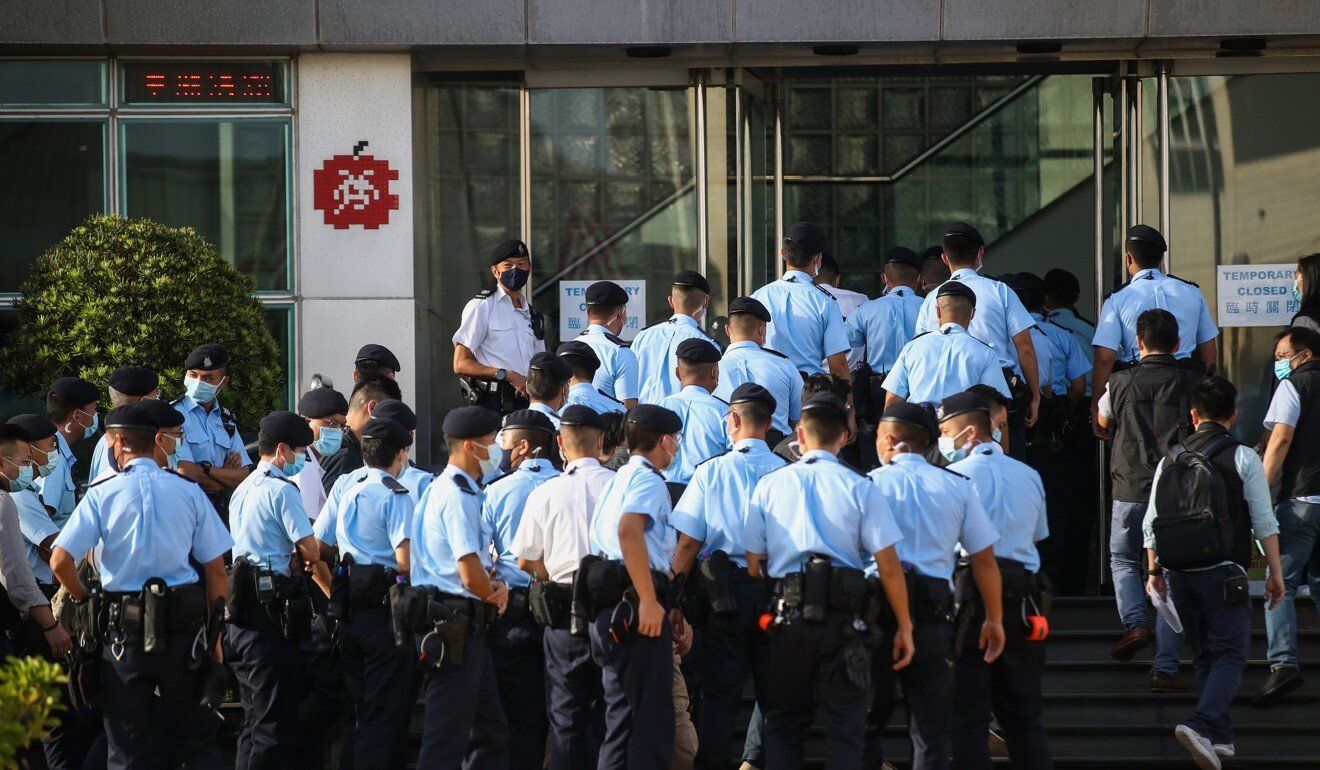 Police officers set up cordon outside the Next Digital Limited building in Tseung Kwan O in June.

The Security Bureau also froze HK$18 million worth of the company’s assets.

Trading of the company’s shares has been suspended since June 17.