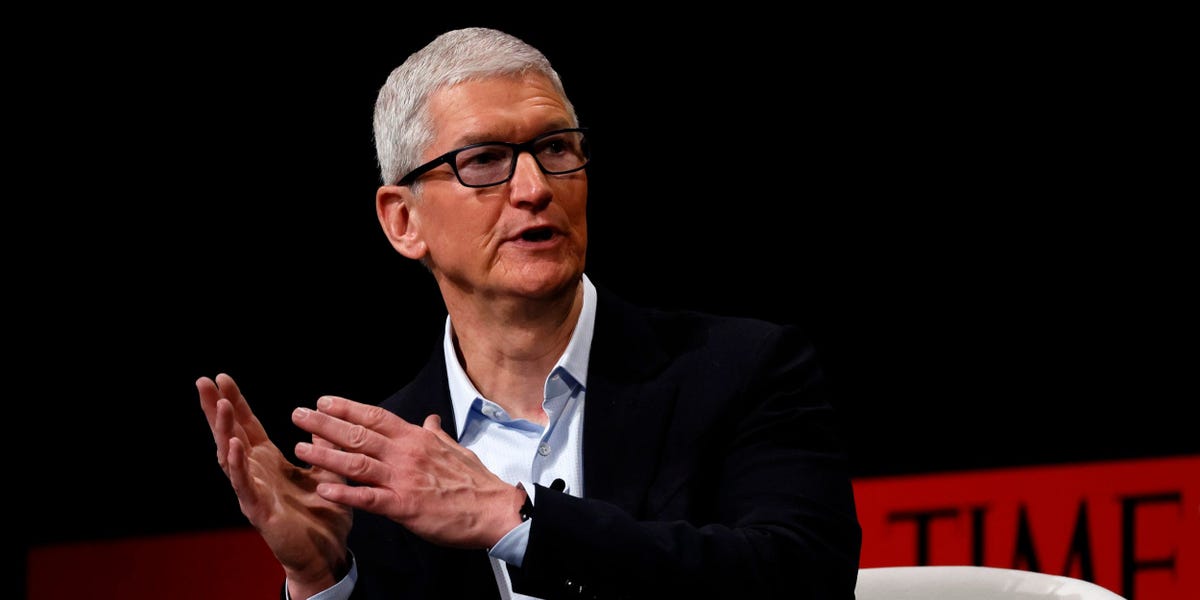 Apple CEO Tim Cook says coding should be taught as early as elementary school: 'It's the most important language you can learn'

Apple CEO Tim Cook discussed the importance of teaching coding skills in school during an interview Friday with Bright, a Dutch media outlet.

"I think everyone should learn programming before they graduate from high school and I actually think it should be taught in elementary school," Cook told the news publication, adding that he sees coding as "the only universal language."

"It's the most important language you can learn," he continued. "Of course your native language is more important for communication, but a programming language is a way to tap into your creativity."

Cook has promoted incorporating programming into early education curriculum for years now, arguing in 2019 that it's a "core skill," just like mathematics and history, CNBC reported in 2019.

This summer, the CEO joined over 500 business leaders in calling on the US government to update the K-12 curriculum in each state to include computer science courses.

"The United States leads the world in technology, yet only 5% of our high school students study computer science. How is this acceptable? We invented the personal computer, the internet, and the smartphone. It is our responsibility to prepare the next generation for the new American Dream," the letter reads.

The Bureau of Labor Statistics estimates the US is on track to face a shortage of 1.2 million software engineers by 2026. In 2021, the median annual pay for software developers in the US was $109,020, per the BLS.

Despite labor shortage woes, some students applying to programming roles with untraditional education and career backgrounds say they're still struggling to get a job.

Sophia Cheong, who left her restaurant job during the pandemic to enroll in coding bootcamp, told Insider last year that she was rejected 357 times before receiving an entry-level position in the tech industry.

"I know there are shortages just about everywhere," Cheong said at the time. "But I also feel like there are so many people looking for jobs at the same time. I just don't know why it hasn't balanced out yet." 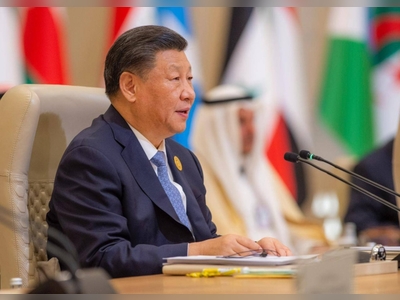 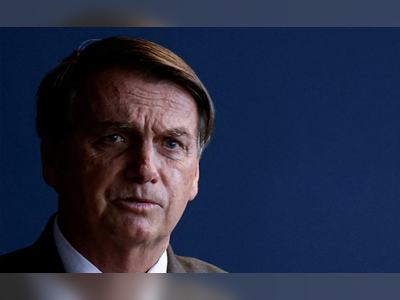 "It Hurts My Soul": Brazil's Bolsonaro Breaks Silence After Defeat To Lula

Jair Bolsonaro has not recognized Lula's victory in the October elections and his silence encouraged supporters to continue demonstrations outside army bases. 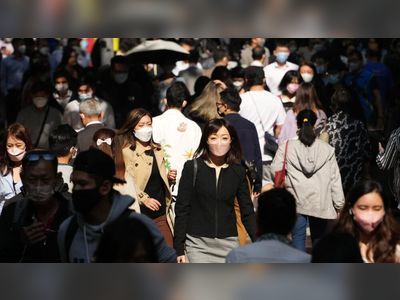 Hong Kong is set to shorten the quarantine order for confirmed Covid-19 patients and close contacts and the testing requirement for overseas arrivals to five days starting from ... 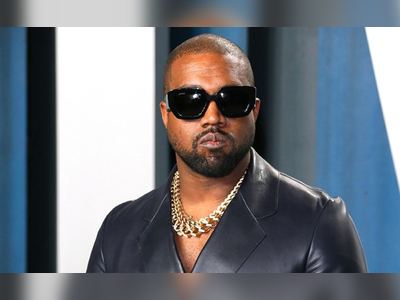 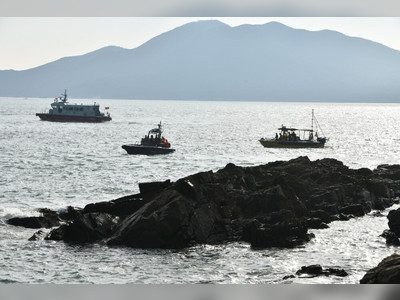 A 65-year-old man was found dead on Friday on a reef at Cape Collinson in Siu Sai Wan as police believed he accidentally slipped during morning exercise. 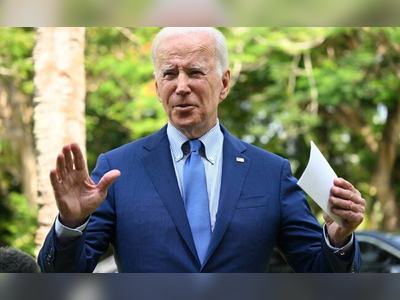 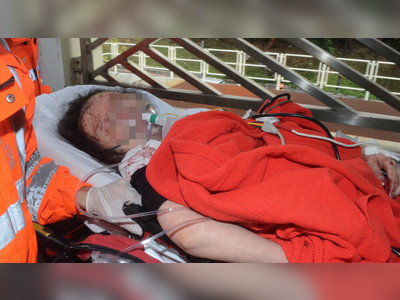 A nurse was on Friday jailed four years for spiking ex-boyfriend&#39;s lemon tea and stabbing him in the neck before she plunged the knife into her stomach in March last year.&n... 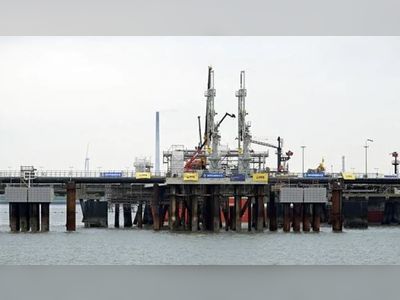 Germany To Get Its First Floating Gas Terminal

The ship -- a so-called floating storage and regasification unit (FSRU) -- is carrying enough LNG from Nigeria to supply "50,000 households for a year", she said. 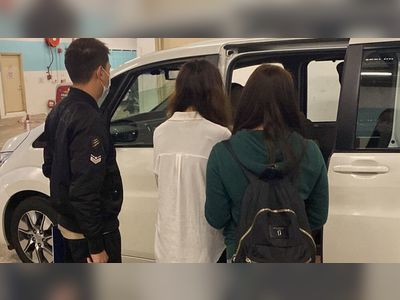 Three women were arrested for trafficking drugs worth over HK$400,000in Tin Shui Wai. 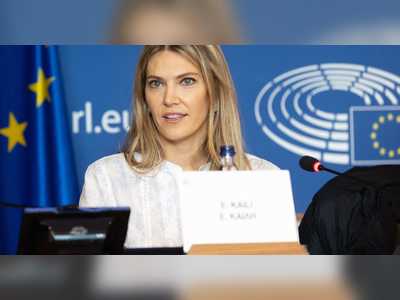 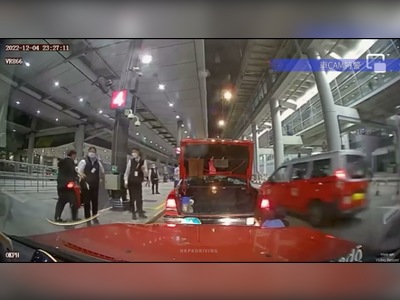 A taxi driver sustained a foot injury and was sent to hospital after he was sandwiched by another taxi from behind when loading passengers' luggage in the trunk.