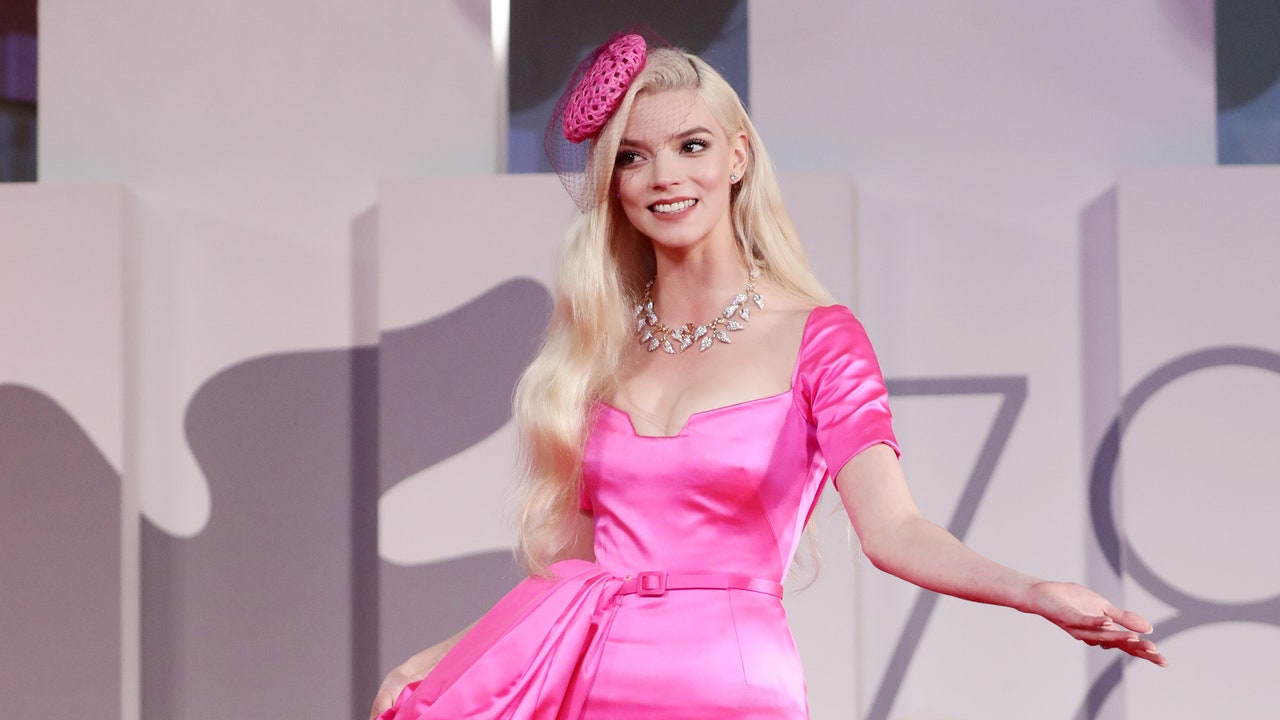 At Venice Film Festival, the actor’s Dior dress and matching fascinator made for a fashion sugar rush.

Anya Taylor-Joy’s rapid ascent to becoming one of film’s most promising young stars has been a thrill to witness. Still, Taylor-Joy’s on-screen showings in Emma, The Queen’s Gambit, and The Witch have been equaled only by her electrifying red carpet style, which has quickly evolved from delicate English rose into full-blown, Old Hollywood glamour.

So it makes sense that at the premiere of her latest starring role in Edgar Wright’s psychological horror One Night in Soho, which debuted at Venice Film Festival last night, Taylor-Joy and image architect Law Roach decided to pull out all the stops. Embracing the retro glamour at the heart of the movie’s time-traveling-but mostly 1960s-setting, she wore a hot pink satin Dior haute couture dress with a matching, netted fascinator. (Naturally, she was clad in millions of dollars worth of Tiffany diamonds.) Taylor-Joy’s knockout look also seemed to embrace another corner of ’60s pop culture: namely, the Barbie doll. 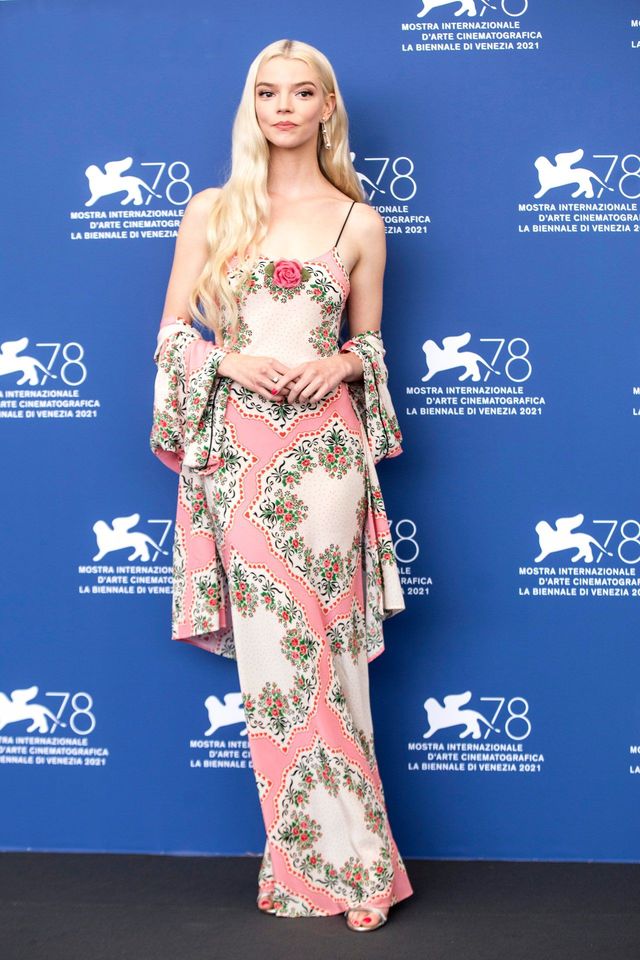 Since working with Roach, Taylor-Joy has manifested herself as a true fashion original, embracing retro glamour while lending it her own offbeat, contemporary twist. From the Loewe dress with a novel take on panniers she wore to a screening of Emma in New York City last year, to the custom Dior dress with a coordinating cape cut from sparkly green Lurex she sported at the Oscars in March, Taylor-Joy can consistently deliver high drama on the red carpet. 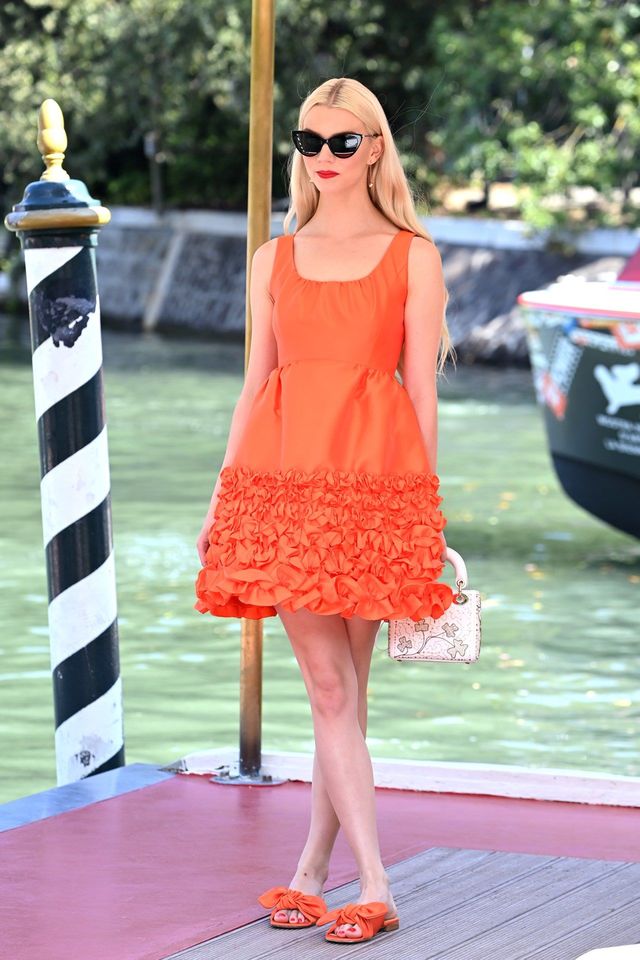 Her other Venice Film Festival outings offered plenty of the fabulous, fanciful fashion moments that Taylor-Joy has made her calling card, from the floral Rodarte gown she wore to yesterday’s One Night in Soho photocall to the tangerine Dice Kayek dress with a ruched skirt she wore while arriving at Venice’s Lido today. But the full-blown fantasy of her Barbie pink gown proves once and for all that if there’s one thing Taylor-Joy knows, it’s how to deliver a look that sparks—no pun intended—joy.