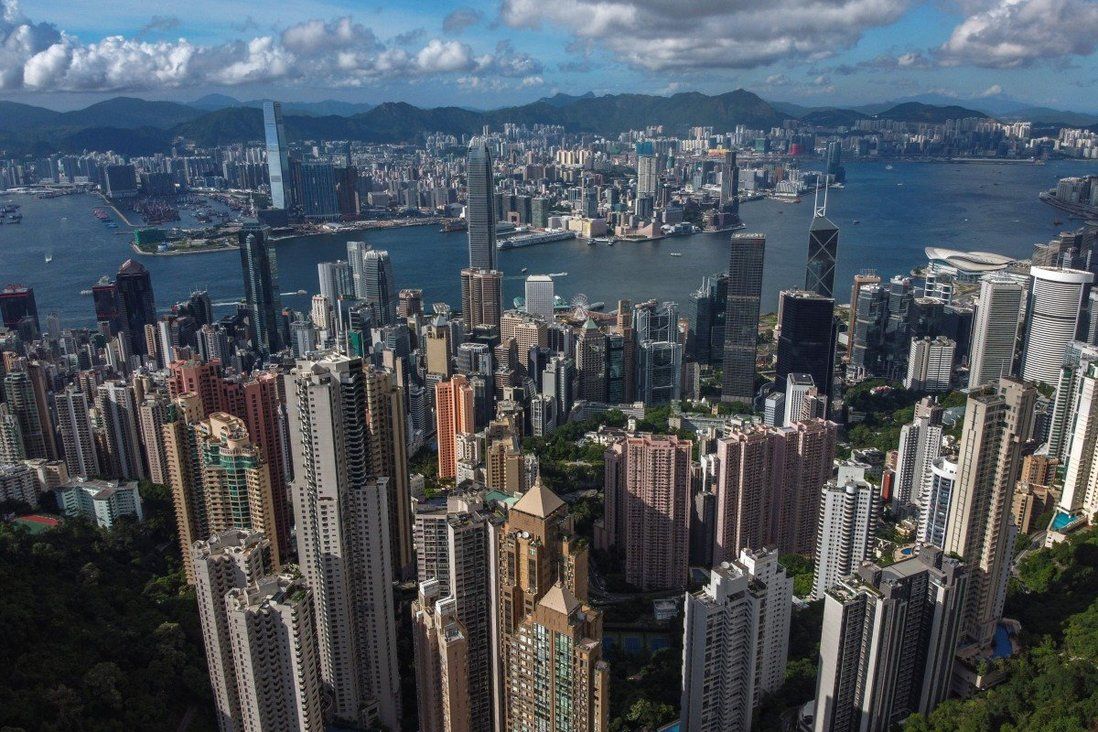 Anti-sanctions law a must but Hong Kong’s status will be considered: Paul Chan

Hong Kong has a constitutional obligation to implement legislation, the financial secretary says.

Hong Kong has a constitutional obligation to implement mainland China’s anti-sanctions law to counteract any action by foreign entities, the finance chief has said, adding the city’s status as an international financial centre will be taken into account in its application.

Writing on his blog on Sunday, Paul Chan Mo-po said it was up to the National People’s Congress Standing Committee, the country’s top legislative body, to decide under which format the new national law would be applied to Hong Kong.

The standing committee is expected to come up with a decision on Friday about adding the legislation to the mini-constitutions of both Hong Kong and Macau. 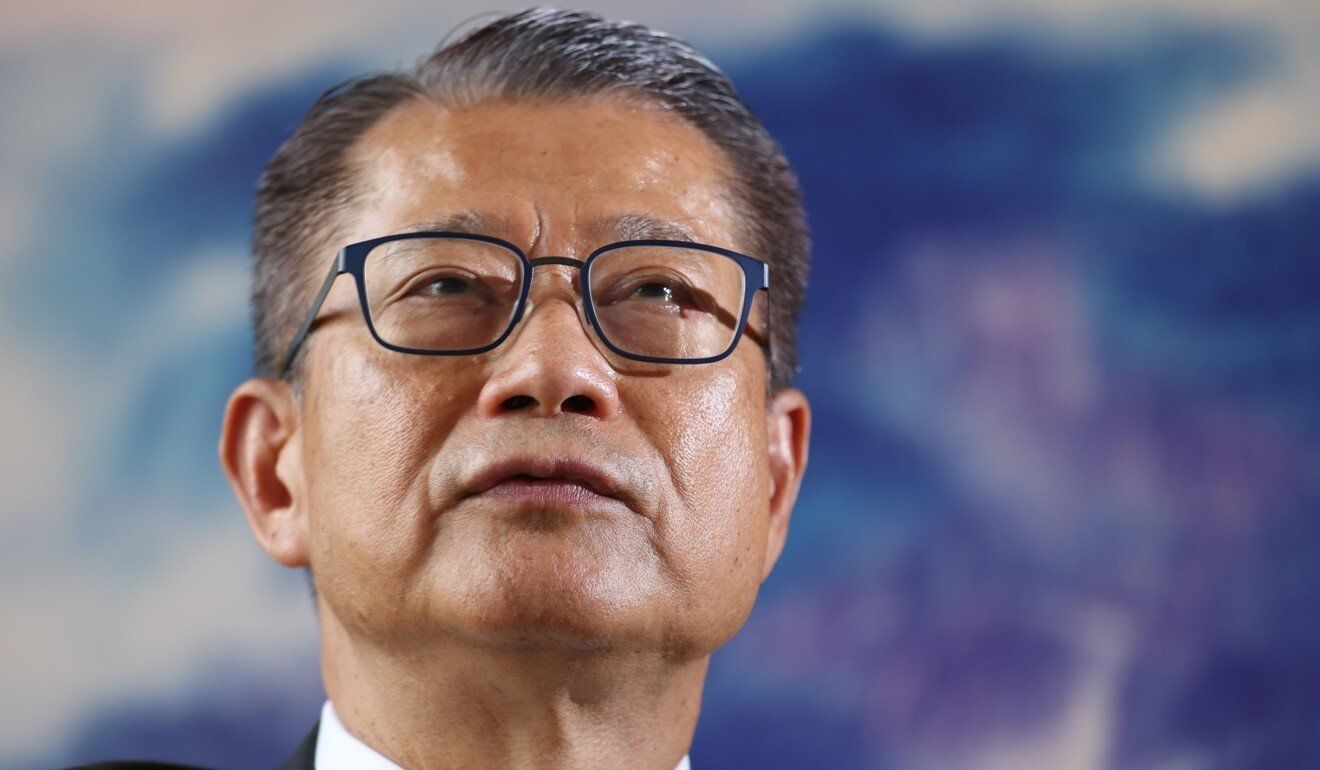 “The anti-sanctions law is foreign affairs, falling under the jurisdiction of the central government. Hong Kong has the constitutional obligation to implement it,” the financial secretary said.

“But the drafting of the law in mainland China is different from that in Hong Kong … The actual operation will depend on the enactment of the details or the administrative measures promulgated by relevant government departments.”

The new law, a response to a spate of United States sanctions imposed on mainland and Hong Kong officials accused of eroding the city’s freedoms, allows Beijing to take countermeasures against foreign individuals and entities involved in discriminatory measures that “violate international laws and basic norms”.

Under Article 18 of the mini-constitution, the Basic Law, national laws do not apply in Hong Kong except for those listed in Annex III. Once included, they can be applied locally either by promulgation or through the city’s Legislative Council.

Article 11 and 12 of the national anti-sanctions law, passed in June, specify that no body or person in the country may help other nations implement measures against China, and that organisations or individuals must instead help Beijing authorities to execute retaliatory measures.

Article 14 states that organisations and individuals refusing to execute or cooperate with retaliatory measures will be “subject to legal liability”. 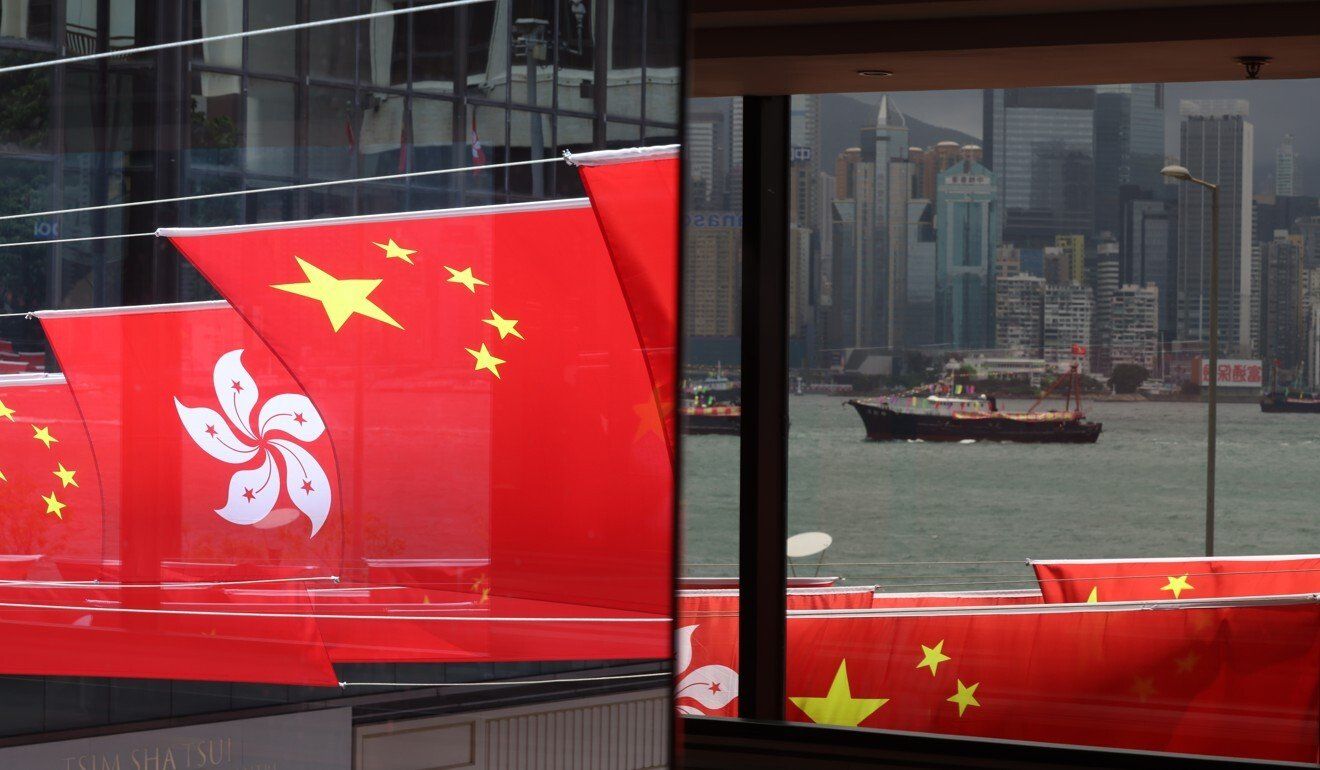 The law has triggered concerns that international firms or banks operating in Hong Kong that comply with US sanctions could find themselves in the cross hairs.

Chan said the law would seek to prevent any individuals or entities from executing any sanctions imposed by foreign countries, and to implement countermeasures against those actions.

“No matter what measures are taken, either for pre-empting those sanctions or enforcing countermeasures, the law is for restoring normality to the market order and safeguarding the development interests of ordinary enterprises.”

But the finance minister said implementation of the law locally would take into account the city’s circumstances and officials would stay vigilant against any move to weaken Hong Kong’s status.

“When we implement the law later in Hong Kong, we will fully consider Hong Kong’s actual situation and its status as an international financial, trading and shipping centre regarding the law’s operation,” he said.

“We can expect some people might hype the issue up to weaken Hong Kong’s status as a financial centre and smear its business environment. We need to stay vigilant … and to pay extra attention to risk management.”

“I believe there is a chance the law will be applied to Hong Kong via local legislation to enable the city to deal with its own circumstances,” he said.

Tong said he believed that if local legislation was eventually adopted the Hong Kong government would take a moderate approach to address the interests of firms caught in the crossfire.

“There must be sufficient consultation and discussions with relevant parties about the extent of the countermeasures and the penalties taken if the format of local legislation is adopted,” he said. “There’s no need for the public to panic. We are not talking about regulating a wide range of financial activities. The law only targets a small area of activities.”

Rather, Tong said he had concerns whether the move would trigger more drastic actions from the US.

“I am worried about the adverse chain reaction after the adoption of the law in Hong Kong,” he said. “The US might take more drastic measures against Hong Kong. Then there will be no end to this tit-for-tat.”

Lau Siu-kai, a vice-president of the semi-official Beijing think tank the Chinese Association of Hong Kong and Macau Studies, said he believed the most significant part of localising the national law was to make it clear the local administration and courts had a duty to execute countermeasures decided by the central government.

“As a matter of fact, Beijing in the past announced a bar on entry into Hong Kong and Macau of some individuals it sanctioned. So, having a localised law or not is not a big deal.

“If there is a local law, probably the local law would make it clear the Hong Kong government or the local courts’ roles in executing the countermeasures worked out by the central government.”

Last week, Chief Executive Carrie Lam Cheng Yuet-ngor said the law should be applied to the city via local legislation to prevent the issue from being “hyped up” by foreign forces looking to weaken Hong Kong’s status as a financial centre. She said she would opt for a local legislative process allowing for adaptations that would suit the city’s circumstances.

Chan, meanwhile, also indicated that the city’s unemployment rate, standing at 5.5 per cent for the three-month period ending in June, would fall further in July as private spending had improved consistently. The government is expected to give an update this week.