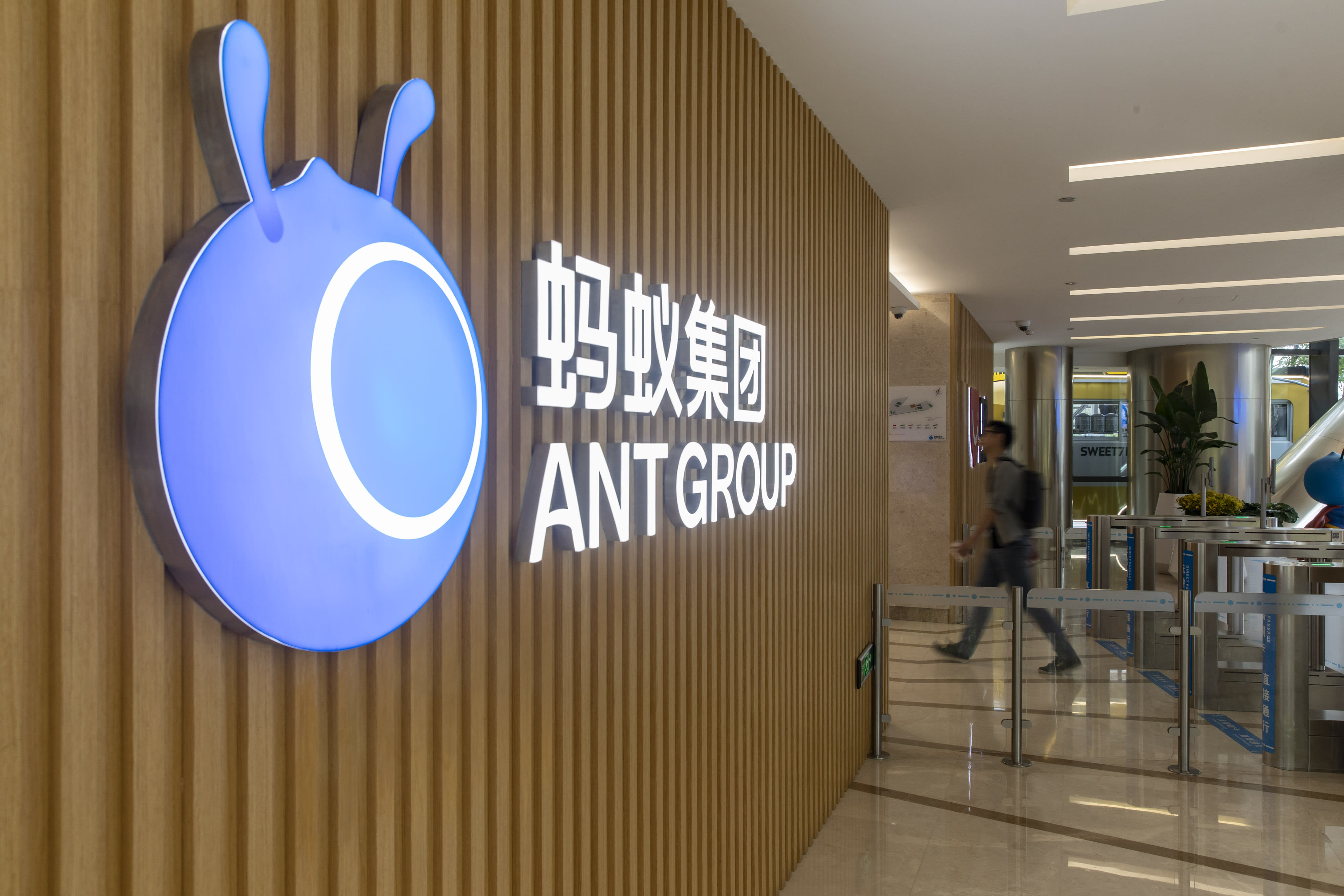 Ant Group will close its Hong Kong institutional book building process a day earlier than expected due to strong demand for its record initial public offering (IPO), a person familiar with the matter told CNBC.

The Chinese financial technology giant is carrying out a dual listing in Shanghai and Hong Kong, issuing an equal number of new shares in each location.

Ant Group’s listing will raise a total of just under $34.5 billion, making it the biggest IPO of all time. The Hong Kong portion will raise around $17.24 billion, before a so-called overallotment option is exercised.

Of the Hong Kong shares issued, 97.5% will go to institutional investors.

According to the source, who was not authorized to speak publicly, the book building will now close at 5 p.m. Hong Kong time on Wednesday, instead of Thursday at 5 p.m. as expected.

A book building process is a period during which investors indicate their interest in an IPO, and submit the number of shares and price they want to subscribe to. If demand is high, the book can be closed early.

Ant Group declined to comment when contacted by CNBC.

Ant Group priced its Shanghai-listed shares at 68.8 yuan each and its Hong Kong shares at 80 Hong Kong dollars.

The company’s Hong Kong shares are slated to begin trading on Nov. 5 with the Shanghai portion expected at the same time. 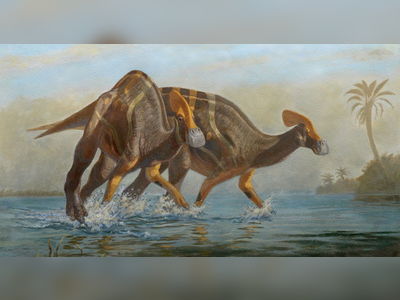 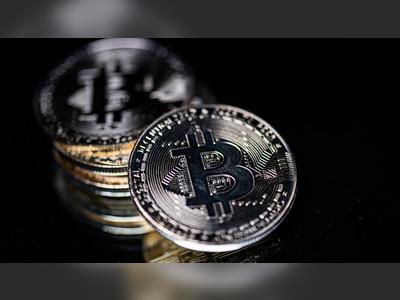