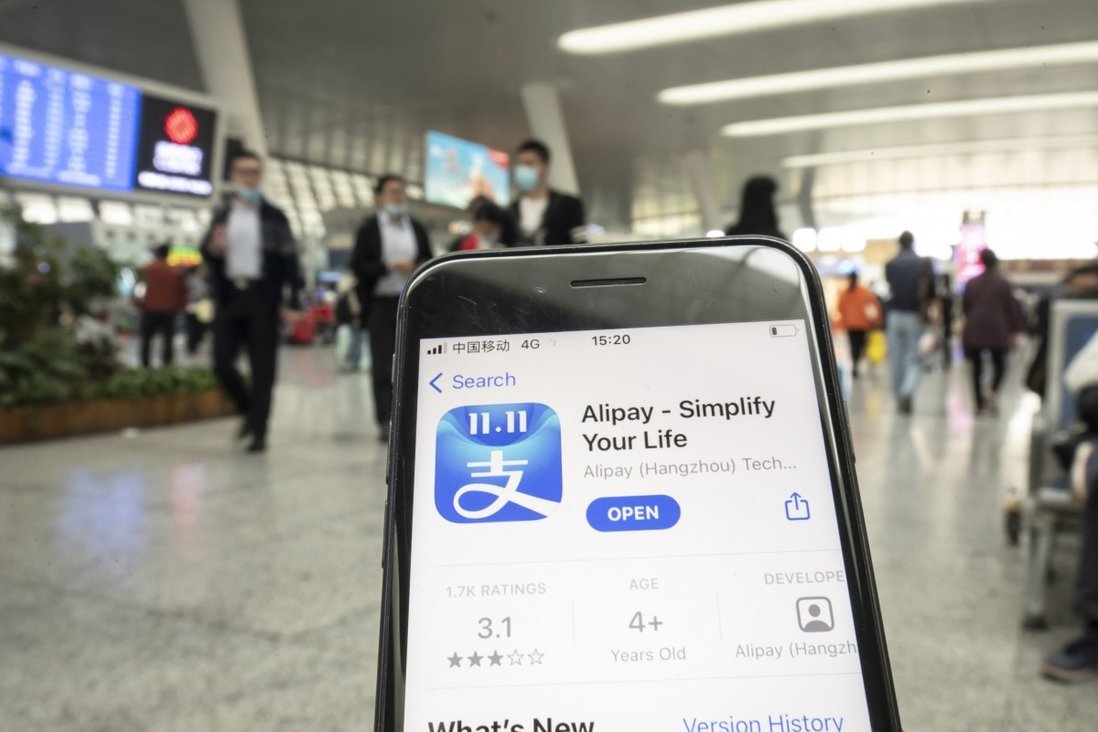 The move by the world’s largest fintech comes as a global regulatory backlash against Big Tech gathers pace.

Ant Group, China’s dominant online payments service provider, has removed the deposit-taking products of several banks from its financial platform, as it falls in line to comply with tightening regulations in the world’s largest fintech market.

The company, based in the Zhejiang provincial capital of Hangzhou, removed interest-bearing time deposit products that mature in either three or five years offered by several small regional banks from its financial market place.

The three-year deposit products on the platform pay a top rate of 4.125 per cent while the highest interest for five years is 4.875 per cent per annum, near the upper limit of the central bank’s guidelines and more generous than returns by China’s state-owned banks.

By soliciting deposits on a nationwide platform used by up to 1 billion customers, those regional banks had been offering products with higher returns at lower entry thresholds than their larger rivals to customers, effectively skipping the geographical boundaries in China’s tightly regulated banking industry.

That is too close to the edge for the comfort of regulators who are particularly anxious to avoid any systemic risk to the banking system that may spill over to social unrest, or balloon into a global financial crisis.

Ant Group is not the sole fintech company to be offering deposit products on its platform. Duxiaoman, a platform backed by the dominant Chinese internet search engine Baidu, and JD.com’s fintech unit JD Digits also offer links to financial products.

Duxiaoman’s 10 banking partners are regional lenders such as NewUp Bank in Liaoning province, Xin’an Bank in Anhui, Huihe Bank in the Xinjiang region and Huatong Bank in Fujian. Huihe and Huatong are also featured among the 12 deposit products on JD Digits’ website, which directs visitors to the banks’ websites.

These online-deposit products often have high returns and low thresholds for accepting customers, with half of them requiring merely 50 yuan to start, Sun said. As many as 50 banks, mostly small and medium-sized lenders, have offered their deposit-taking products on 11 platforms, with the average balance at 500,000 yuan, he said. 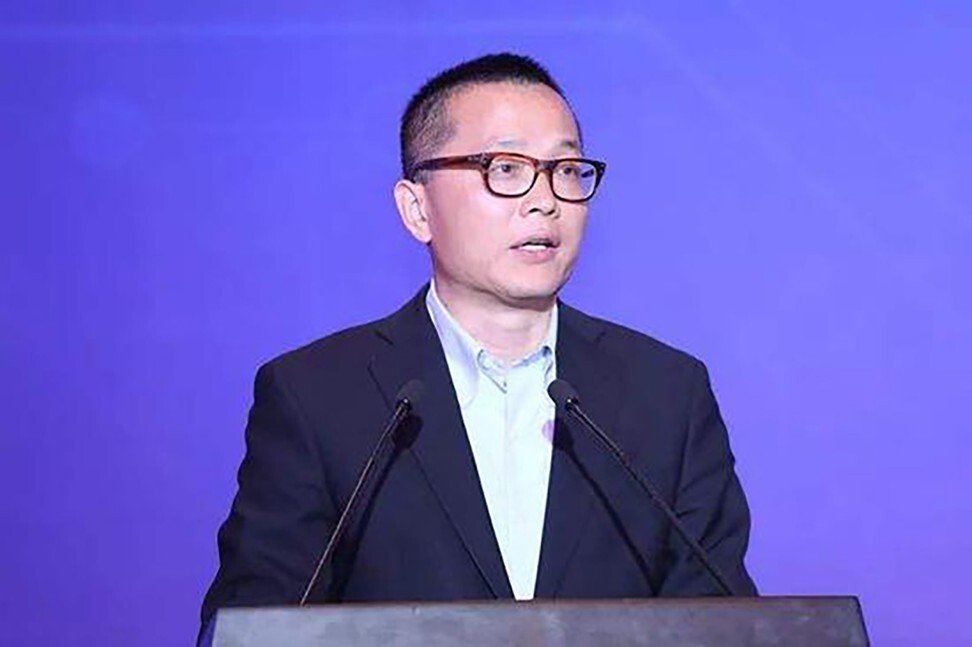 Sun Tianqi, director of the Financial Stability Bureau of the People's Bank of China in an undated photograph.

Chinese regulators have unleashed a torrent of new rules this year designed to bring the innovative Chinese financial-technology sector to heel after the platforms’ explosive growth during the coronavirus pandemic.

Regulators pulled Ant Group’s US$37 billion initial public offering on November 3, two days before its shares were due to begin trading in Shanghai and Hong Kong. Since then, the financial arm of China’s largest e-commerce platform and this newspaper’s owner Alibaba Group Holding has been conducting an internal review to make itself compliant with new rules.

Jing noted the close relationship between sustainable financial development and regulation and said that as a first mover, it had often had to feel its way. He also noted regulators’ fears about fintech’s potential to spread chaos throughout the financial system and said the firm will pay close attention to regulators’ guidance.

“Recently, we at Ant Group have spared no effort in studying the 14th Five-Year Plan, and the government’s policy insights into financial security and financial stability,” Jing said in his speech, delivered in Mandarin Chinese.

More broadly, the number of online wealth management and insurance products available to Ant Group’s customers has fallen in the past couple of months as some product providers temporarily withdrew from the market to adjust to a swathe of new guidelines this year, according to market sources.

The clean-up by Ant Group may herald similar removals across the fintech industry. Officials at Du Xiaoman and JD Digits could not be reached to comment.

“Ant is committed to complying with regulatory requirements, and will leverage technology to better support financial institutions and serve the real economy,” said an Ant Group spokesperson on Friday.

Users who have already deposited money with banks via Alipay will still be able to see their account balance.