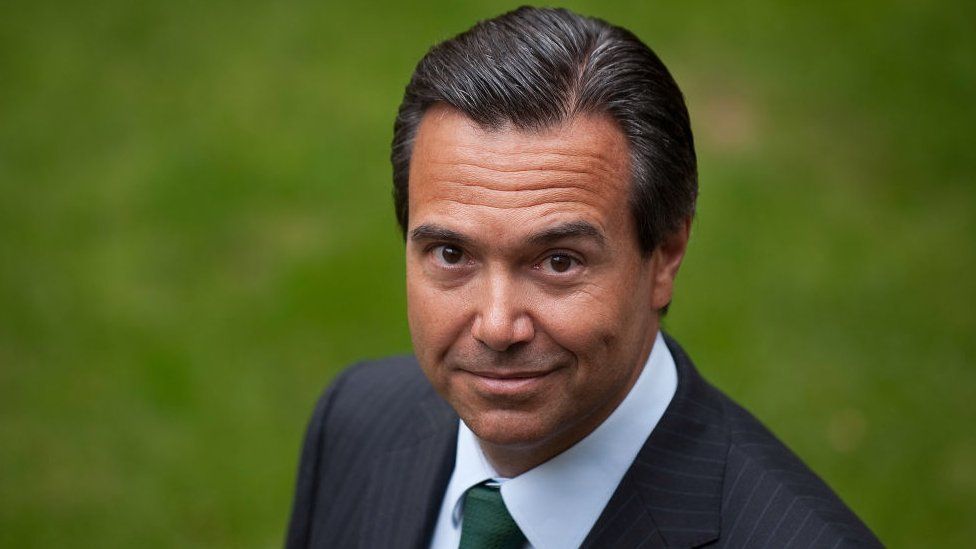 António Horta-Osório: The banker who can't stay out of the headlines

Sir António Horta-Osório is used to the spotlight.

As one of the UK's most high-profile bankers "AHO", as he is known in some circles, is credited with dragging Lloyds Banking Group back from the precipice following the financial crisis.

Most recently, however, Sir António has attracted rather more negative headlines.

After moving to Credit Suisse last April, it emerged that he had twice broken Covid quarantine rules in the UK and Switzerland.

Just nine months into his chairmanship of Switzerland's second largest bank, he was out.

It is understood that some at Credit Suisse have been astonished at the attention his resignation has received.

But in the UK, Sir António has always been a colourful character.

He was a relative unknown when, in 2011, he was encouraged by the then Chancellor George Osborne to become the chief executive of Lloyds.

Prior to that, the Portuguese banker - he would later become a dual British citizen - was the boss of Spanish giant Santander's UK arm.

When Sir António took the job at Lloyds, he was a comparatively youthful 47 years-old.

The charming, suave executive stood out in the staid world of banking at the time.

Sir António was also known to be driven, detail-orientated and utterly relentless.

A keen tennis player - one of his quarantine breaches was to attend last year's men's final at Wimbledon - he also counts chess among his hobbies. He once told The Times: "As a strategy game, it applies very well to business."

He's also fond of scuba diving - and swimming with sharks.

But it is perhaps these characteristics that led him to the first major crisis of his career when, after just eight months as Lloyds' chief executive, he suddenly took two months of medical leave.

It was shocking at the time, rattling Lloyds' board and its shareholders with many questioning if he would ever return at all.

Sir António later explained that he had discovered that Lloyds was in "a very weak position".

He told the BBC that the state of the bank was something he had to keep to himself, saying that if he spoke about it "obviously that would not generate confidence in the bank".

Lloyds had disastrously decided to rescue HBOS at the height of the financial crisis in 2008. It was then bailed out by the government to the tune of £20.3bn, leaving taxpayers with a 43% stake in the bank.

By the time Sir António joined in 2011, Lloyds was operating within a struggling UK economy while the eurozone crisis raged.

A few months into his job, severe insomnia led to five consecutive nights of no sleep at all which he described "a form of torture".

Sir António did come back but only after a spell in the Priory, where he slept for 16-hour stretches, and a great deal of recuperation at his home in Chelsea.

Once back at Lloyds, he was mentored by psychiatrist Dr Stephen Pereira who, he told the Times, advised him to be "more like a palm tree, so when the storm comes the palm tree bends but then comes back up, instead of being like an oak tree and trying to resist the storm, in which case it can break". 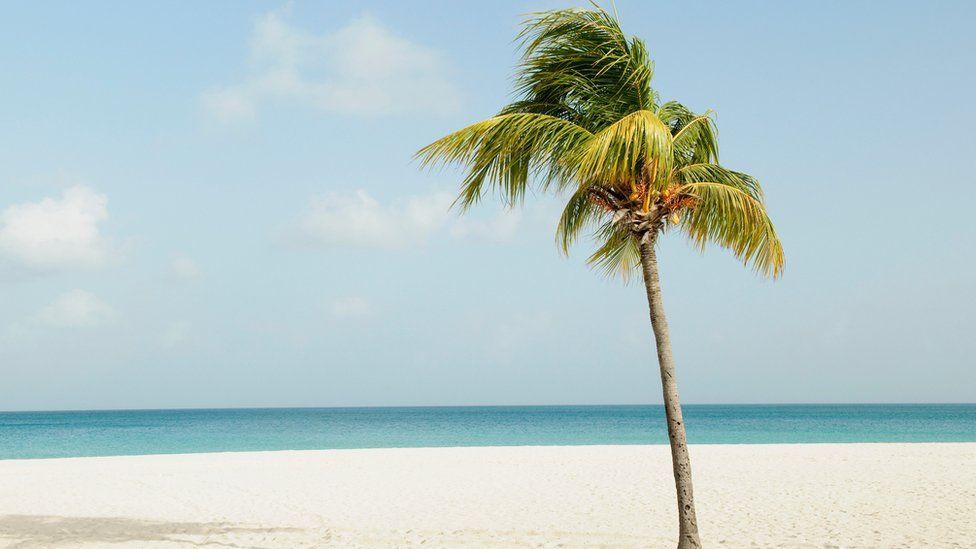 While surprising at the time - especially in the take-no-prisoners corporate world - the episode ended up as a positive. Lloyds introduced a mental health programme at the bank including training up thousands of mental health first aiders.

And when Sir António was knighted in 2020, it was for his services to mental healthcare as well as the financial services industry.

But it wasn't all plain-sailing at Lloyds.

In 2016, the married father of three was exposed by The Sun for an alleged extra-marital affair - headline "Lloyds bonk".

It prompted an embarrassing memo from the boss to Lloyds staff where Sir António spoke of his regret at the "adverse publicity and damage" caused by the coverage.

The situation wasn't helped by the fact that just three years earlier, Sir António had launched a "Code of Responsibility" at the bank.

In it, Lloyds staff employees were urged to "do the right thing" and ask themselves questions such as: "Would I be happy to tell my colleagues, family and friends about my actions?"

He has mostly kept quiet about the whole episode, though once, when asked about it, the Jesuit-educated Sir António quoted a bible story about Mary Magdalene to the Financial Times, saying: "Those of you that never sinned, throw the first stones."

And while Sir António has done much for mental health in the workplace, tens of thousands of people lost their jobs at Lloyds. Also, after a decade at the top of the bank, it is understood Sir Antonio earned, in aggregate, around £60m.

During that time, however, he did return the bank to profitability and the government sold its final remaining stake in the bank in 2017.

When the bank fully returned to the private sector, Sir António told the BBC: "It was a moment of huge pride for all the colleagues at Lloyds bank [and] for our customers."

There is not, perhaps, much pride at his slightly ignominious exit from Credit Suisse. But Sir António, who turns 58 years-old on 28 January, will undoubtedly be back.

As someone who knows him told the BBC: "We don't need to worry about him too much."