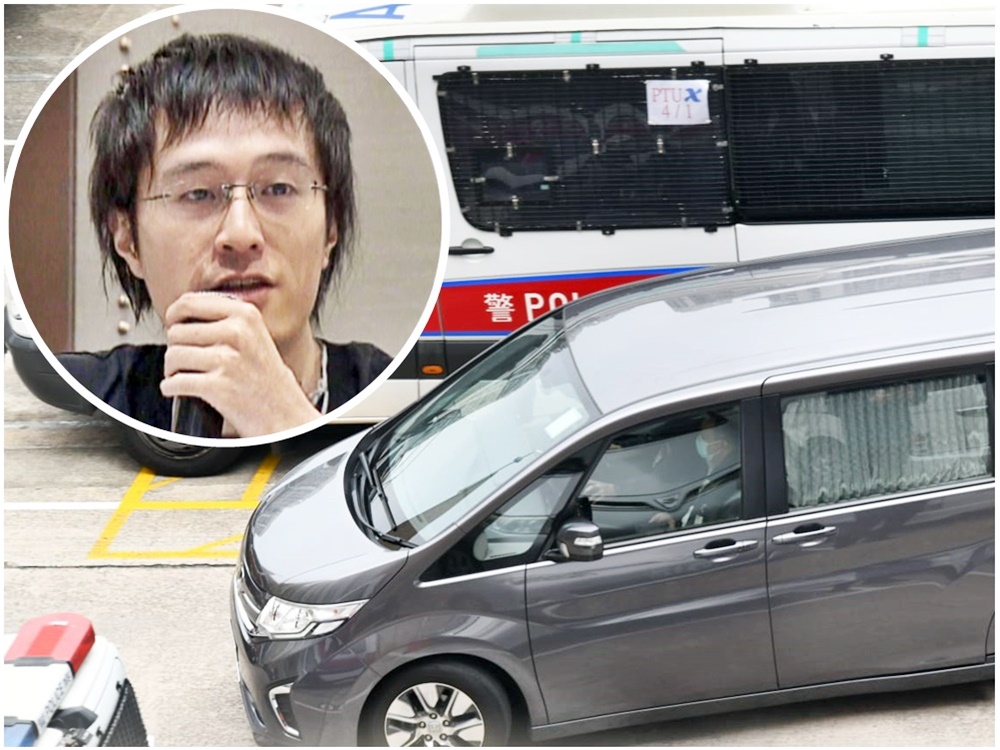 The family members of Hong Kong activist Andy Li Yu-hin received Li's communication about 12 days after being sent back to the city by mainland Chinese authorities.
Li was allegedly one of the conspirators behind the escape bid of 12 fugitives, himself included, who were arrested in mainland waters last summer while trying to flee to Taiwan on a speedboat.

Li’s sister wrote on a Facebook page, “Andy is Missing”, and said they received Li's communication.

“Thanks to continued attention, [the authorities] know they cannot just lock him away,” the Facebook page added.

Li, who might be a tainted witness, reportedly stayed at Siu Lam Psychiatric Centre in Tuen Mun under the custody of a “secret group”.

In December, ten of the 12 fugitives received sentences ranging from seven months to three years by a Shenzhen court. Two minors returned to Hong Kong, where they may face further charges.