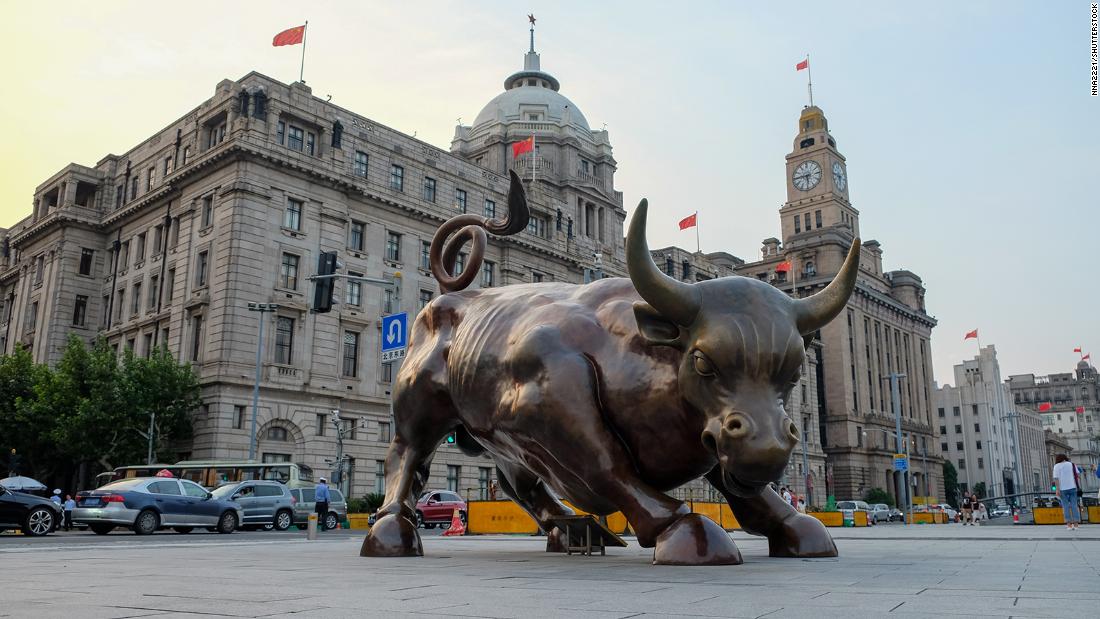 Analysis: Shanghai could be the world's biggest IPO market this year. But holding that title will be tough

Shanghai is on track to steal the global IPO crown this year, bolstering a drive by Beijing to reduce its reliance on foreign financial markets and giving China a powerful one-two fundraising punch with regional powerhouse Hong Kong.

Stock exchanges in Greater China — including Hong Kong, Shanghai and Shenzhen — have raised a combined $123 billion through hundreds of new corporate listings so far this year, according to data compiled by research firm Dealogic.

That total has been driven in large part by Ant Group, which is raising $34 billion by listing in Hong Kong and Shanghai, the largest IPO in history. But other marquee listings, including SMIC and JD.com, have also put the trio of exchanges in Greater China on pace to vault ahead of the New York Stock Exchange and Nasdaq for the second year in a row.

The combined might of Hong Kong and mainland China has long made the region a popular destination for IPOs, though that's largely because of how free and open Hong Kong is to investment.

This year, though, Shanghai is far more of a heavyweight than it has been in the past. The $61 billion that has been raised so far in 2020 through public offerings on the city's exchange is more than triple the total raised by this point in 2019, according to Dealogic.

Shanghai has so much momentum, in fact, that its stock exchange is likely to rank No. 1 in the world for IPOs this year, according to estimates from global accountancy firm Deloitte. (Dealogic, which does not issue year-end projections, says the Chinese city's exchange has never held that distinction.)

A major factor behind China's IPO boom is Beijing's desire to rely less on foreign money and technology, and expand the amount of oversight it has over prized businesses.

Historically, companies that list in Shanghai have been big, state-owned banks, energy and real estate firms. Other major Chinese businesses, especially those in tech, usually turn to Wall Street or Hong Kong to find investors because of barriers to listing in the mainland, including a prohibition on dual-class shares, which give corporate executives more power.

But that has been changing. President Xi Jinping's campaign for self-reliance has intensified as Beijing fights a brutal trade and technology war with the United States.

The Nasdaq-like Star Market, which debuted on the Shanghai Stock Exchange in July 2019, is an example of that shift. In a first for mainland China, the Star Market allowed companies that are unprofitable to list. A US-style IPO registration system also streamlined the process to apply for a public offering, giving issuers and investors more control over pricing and timing. Companies were also allowed to offer dual-class shares, as exchanges in New York and Hong Kong do.

"We need to encourage and support 'hard technology' firms to list" on the Star Market, Xi said during a visit to Shanghai last November. He cited a desire to "break the foreign stranglehold on us in certain key technologies."

In the 15 months since the Star Market launched, nearly 200 companies have listed and raised a combined $40 billion — not counting Ant Group. After the financial tech firm completes its listing, the Star Market will have accounted for 60% of mainland China's IPO market this year.

Hong Kong, meanwhile, remains home to one of the region's most important stock exchanges — and has become a popular "compromise" for Chinese companies that already trade overseas but want stronger roots closer to home, according to Brock Silvers, chief investment officer for Kaiyuan Capital, a private equity fund based in Shanghai.

Alibaba decided in late 2019 to hold a secondary offering in the Asian financial hub, which in recent years has loosened the restrictions that drove the Chinese firm to chose Wall Street for its record-breaking 2014 IPO in the first place. The company's return to Asia was touted as a big homecoming.

Tech firms NetEase and JD.com, which both trade in New York, made clear in corporate filings this year that they think the United States is becoming more hostile toward Chinese companies as regulators and lawmakers consider new rules that would lead to stricter oversight. Both held secondary listings in Hong Kong.

In recent months, Hong Kong has made changes that could attract more Chinese tech firms. Hang Seng Indexes, the city's leading index compiler, announced in July that it would launch a Nasdaq-like technology index to track the largest tech firms that trade in the city.

Hang Seng Indexes also changed rules in May to allow companies that have chosen Hong Kong for their secondary listing to appear on the city's benchmark index. That paved the way for the index to add Alibaba and Xiaomi as Hang Seng constituents in September. 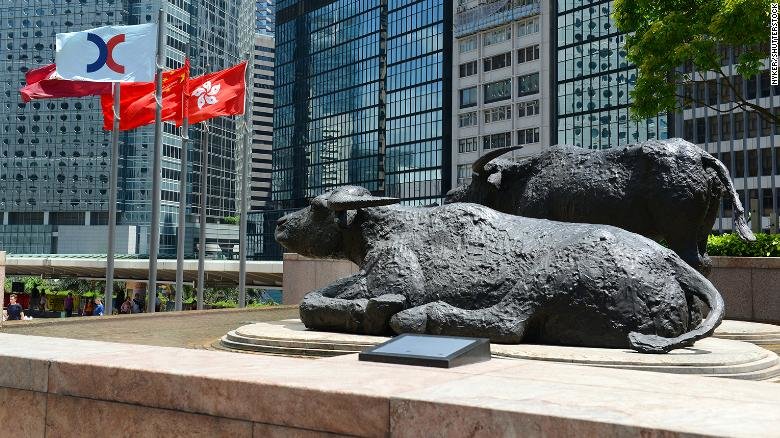 Shanghai's IPO dominance — along with that of Greater China — might be fleeting, though.

Silvers, of Kaiyuan Capital, noted that mainland Chinese markets remain a lot less open than others.
Beijing still maintains strict control over capital in China. The yuan is also not freely convertible, and the legal environment in China is not a favorite of international business.

Silvers added that there are only so many "homegrown champions" who can return to China and launch public offerings.

"Local markets may still require significant further opening measures before established non-Chinese companies begin to seek listings," he said, adding that for the current trend to continue, China's appeal has to extend far beyond the subset of big Chinese firms that are listing.

Silvers outlined three scenarios: The trend of Chinese companies coming home to list could either fade, or extend to mid-sized Chinese companies overseas. Beijing could also build on its momentum to "further open and internationalize."