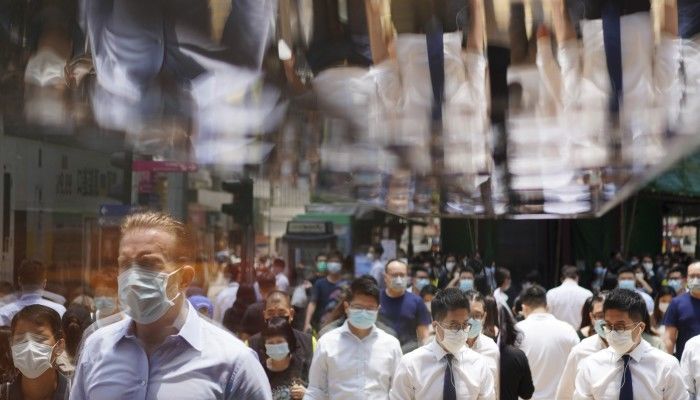 Afamiliar remark by long-time foreign residents of Hong Kong is that they had only intended to stay a year or two when they first arrived. The appeal of this dynamic city, with its opportunities and freedoms, kept them here. Many have stayed for decades.

Sadly, Hong Kong’s allure appears to be fading. It is facing an exodus. The American Chamber of Commerce released results of a survey among its members last week. The poll showed 42 per cent of the 325 respondents are planning or considering leaving.

The political environment and Covid-19 restrictions were the reasons cited most. More than 62 per cent of those considering a departure said the national security law, passed last year, made them feel uncomfortable. More than a third were worried about the quality of education after the passing of that law. Nearly half considering leaving cited quarantine restrictions making it more difficult for them to visit family overseas.

Comments made by respondents included concerns the fabric of Hong Kong is rapidly changing and the culture at work appears less international. Most worrying was the feedback citing anti-Western sentiment and a waning of the tolerance traditionally shown to expats. 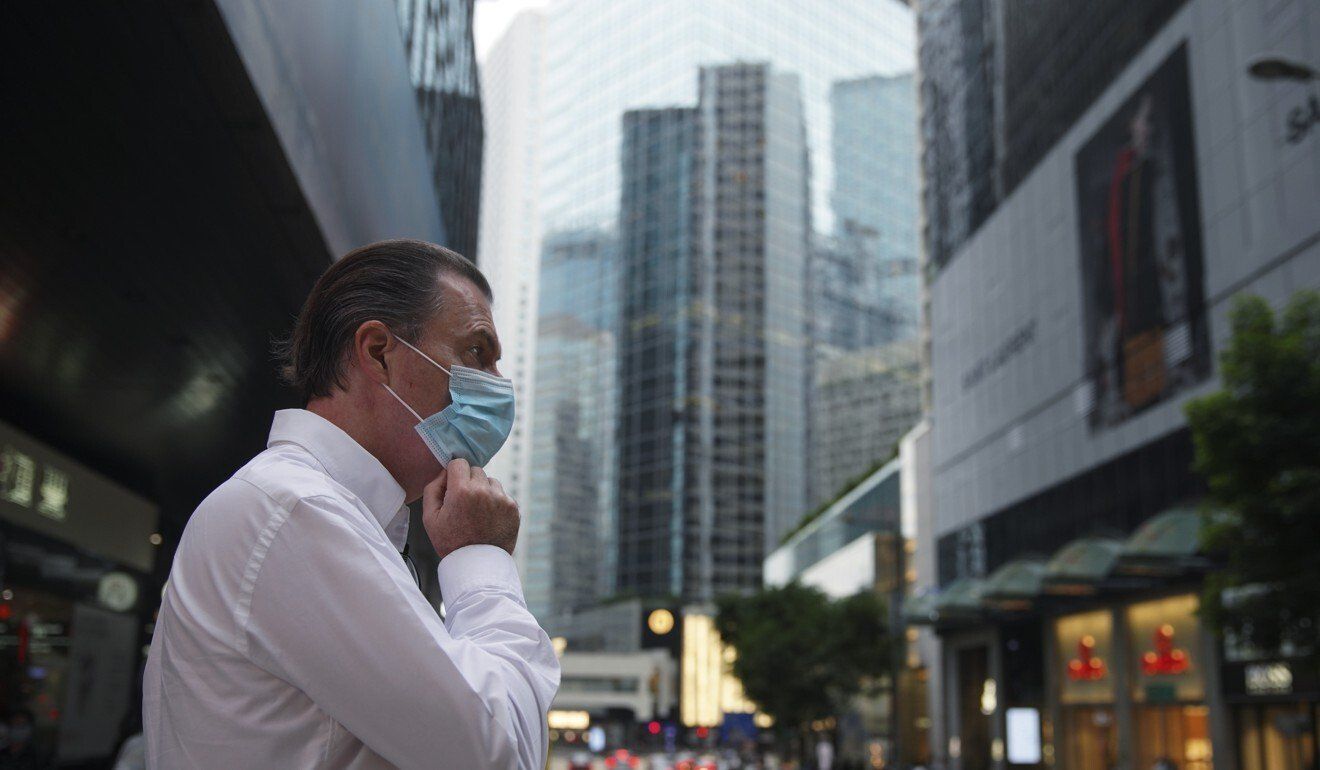 The political environment and Covid-19 restrictions were the reasons cited most in a recent survey as the reason expats are considering leaving Hong Kong.

China’s foreign ministry took a more positive view of the results. It pointed out that 58 per cent of those who responded intended to stay. It is, perhaps, a question of whether you see the glass as half full or half empty. Among those who said they were remaining, the quality of life, excellent business environment and belief that the city offers a promising future, were the most commonly cited reasons.

But the survey reflects anecdotal evidence that expats are planning to get out in significant numbers. Among them are many who have lived in the city for years. Every day I seem to speak to someone who is putting an exit strategy in place. Intentions to retire in Hong Kong are being abandoned. Vague notions of returning home someday are suddenly becoming concrete plans.

The reasons, as the survey suggests, are complex. Hong Kong has been through some extraordinary times in recent years, from the civil unrest of 2019 to the outbreak of Covid-19 last year. But the city’s political turbulence, which has seen the room for free debate squeezed, opposition figures arrested and democratic reforms rolled back, is a factor.

I can’t speak for all of them. But many, I believe, from conversations I have had, hold moderate political views. They are professionals who have contributed much to Hong Kong. Some arrived when the city was still a British colony and stayed after the 1997 handover, even as others departed. Many saw out the deadly severe acute respiratory syndrome (Sars) outbreak in 2003 and stayed during the Covid-19 pandemic.

They generally wish China well, support the “one country, two systems” concept and do not approve of violence. They have no intention of undermining anything, let alone national security. Many are critical of their own country’s government.

But they want to live in a diverse, vibrant, tolerant society where views can be freely expressed and matters of public concern debated. They wish to see human rights respected and democracy flourish. This is what they believed the one country, two systems arrangement was supposed to ensure.

The departure of long-term residents is nothing to celebrate. The government should listen to their concerns. Officials might, however, be more worried about the young local people who are also leaving. A survey by Chinese University earlier this month showed almost 60 per cent of Hong Kong youth want to move overseas.

Among social media comments on a video version of one of my recent columns were a number that told me to go back to my own country. Many expats don’t need to be told. They have made up their own minds and are heading for greener pastures. If Hong Kong still wishes to make good on its claim to be an international city, it must do all it can to keep them and to attract others like them.