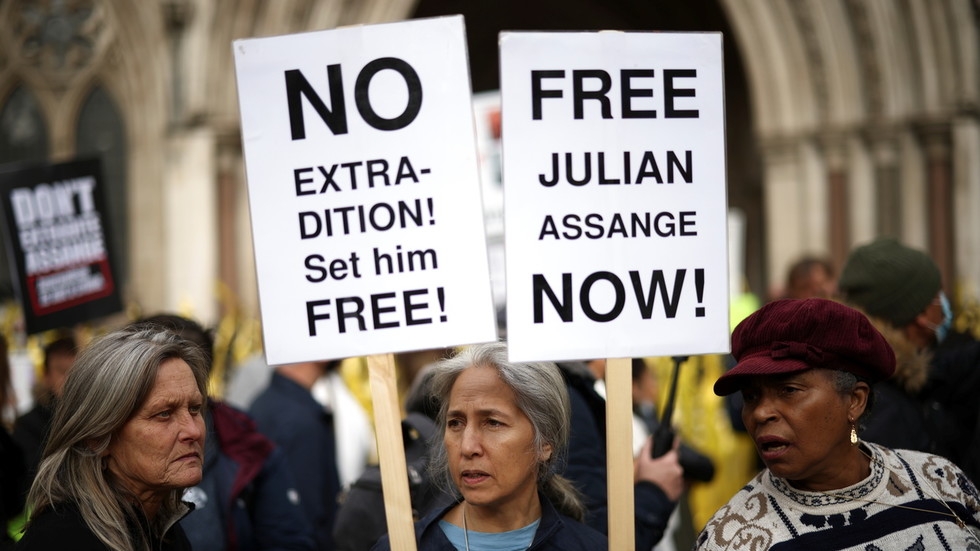 Amnesty International legal adviser Simon Crowther has slammed the US government’s assurances it would not keep WikiLeaks founder Julian Assange in solitary confinement, saying they’re “not worth the paper they’re written on.”

During the second day of Washington’s appeal in London’s High Court to extradite Assange, Crowther warned that the assurances made by lawyers representing the US should not be trusted, pointing out that the country has a problem with respecting basic human rights.

Noting that Amnesty International considers prolonged solitary confinement to be a form of “torture or other ill treatment,” Crowther said, “These assurances are not worth the paper they’re written on because where a state has to give such an assurance, it really is an indication that that state’s human rights record has a problem.”

Crowther also warned that the US government’s assurances “have huge holes in them” and pointed out that they are not legally binding promises. He expressed fear that the US would make an excuse to backtrack on them if Assange were extradited.

“Amnesty are really worried about any kind of diplomatic assurance because it’s not legally binding and prolonged solitary confinement often constitutes torture or other ill treatment,” he concluded.

The US government’s extradition request was rejected in January when UK Judge Vanessa Baraitser ruled that Assange, whose mental health has been rapidly deteriorating, would be at risk of suicide in an American prison.

The International Federation of Journalists took out a full-page advertisement in The Times newspaper on Wednesday calling for Assange’s immediate release and condemning last month’s revelations that the CIA had plotted to kidnap or assassinate him.

Assange could face up to 175 years in prison if extradited to the US and found guilty of charges of violating the Espionage Act. He has been held in London’s top security Belmarsh Prison since April 2019.

On Wednesday, the US gave its “assurances” that, if extradited, Assange would not be sent to a US ‘super-max’ prison, would receive any psychological or clinical treatment he needs, and would be eligible to serve his sentence in Australia.