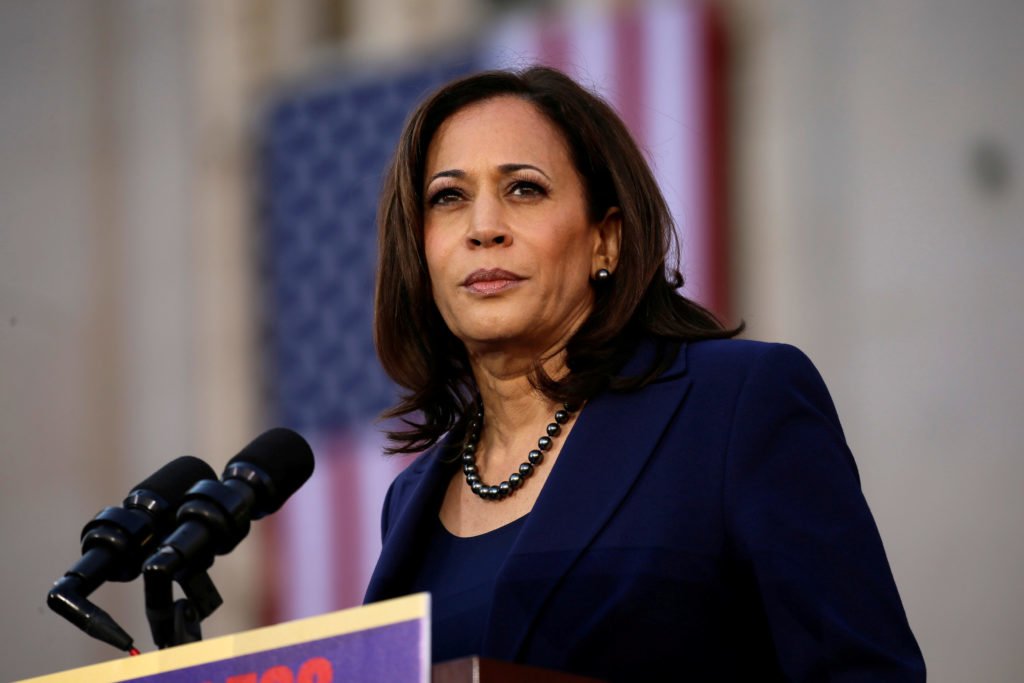 Kamala Harris is a character, the kind that seems to only exist in fiction. Her life has many parallels with Barak Obama, and perhaps this explains why she was chosen as Biden's running mate to become vice president of the United States, if victorious. Kamala is the name of an Indian goddess, a Sanskrit word used by her mother, an Indian researcher, to name her daughter. Harris's father was a Jamaican economist who met her mother at the University of Berkeley in California.

So, like Obama, Senator Harris is the daughter of a migrant academic who abandoned him when he separated from his mother at 5 years of age. With her family background, Harris studied at Howard University and the University of California Law School. Her entire life has been dedicated to public service, primarily as a district attorney in San Francisco California, then as Attorney General for the state of California, and currently as a senator from California to the upper house of the United States.

What does Harris bring to Biden? Both Biden and Harris are attorneys, both of whom had experience in the Senate before being chosen for the vice presidency. Harris's selection is a recognition of the most important segment of voters in the Democratic Party: black women. In addition, Harris adds the qualities of the daughter of extremely hardworking migrants, and that of a woman noted for having a career as a law enforcement advocate, an important factor that helps convince independent voters and moderate Republicans, that the Democratic Party does not it is going to "soften" too much with criminal policy.

In addition, Senator Harris, 55, brings the energy and work capacity that Biden, 77, does not have. Presidential candidate Biden has indicated that due to his advanced age, he would be a one-term "transitional" president, which opens the door for a hypothetical Vice President Harris to become the first female president of the United States. Biden understands that the great economic and political changes in the United States are the result of great negotiations between the Executive Branch and Congress. By constitution, the vice president of the United States is also the president of the Senate, and therefore must have a great deal of negotiation and dolling capacity to carry out an agenda of social change.

I believe that the Democratic Party operators, together with candidate Biden, made a good selection: female, black, Californian, and former prosecutor. A moderate proposal that at the same time presents a radical change, beyond the face. It's a celebration of meritocracy, and the hope that America used to represent.

This article was written by Rodrigo Noriega, and it originally appeared in Spanish in La Prensa

Frank 157 days ago
Kamala Harris is far from being a moderate. She has the most Liberal voting record in the Senate. She votes further left then Bernie Sanders and Elizabeth Warren. She is an advocate for the 10 trillion dollar Green New Deal, she advocates free health care for all. Not sure how it will be free!!!!! She also accused Biden himself of being a sexual predator and a racist. Shows she has very little morals to stick up to her convictions. Or her convictions are very weak when compared to opportunity.

Oh ya 159 days ago
Ya she wants open borders, free health care for illegals that cross those borders, take away your guns, only had 7 %approval in her home state California when she was running for the nomination and told Biden to his face she believed the women accusing him of sexual wrongdoing. And bidens handlers pick her LOLbecause we know joe could not pick out his own socks in his mental condition. Liberalism find the cure
View all comments (2)Add comment