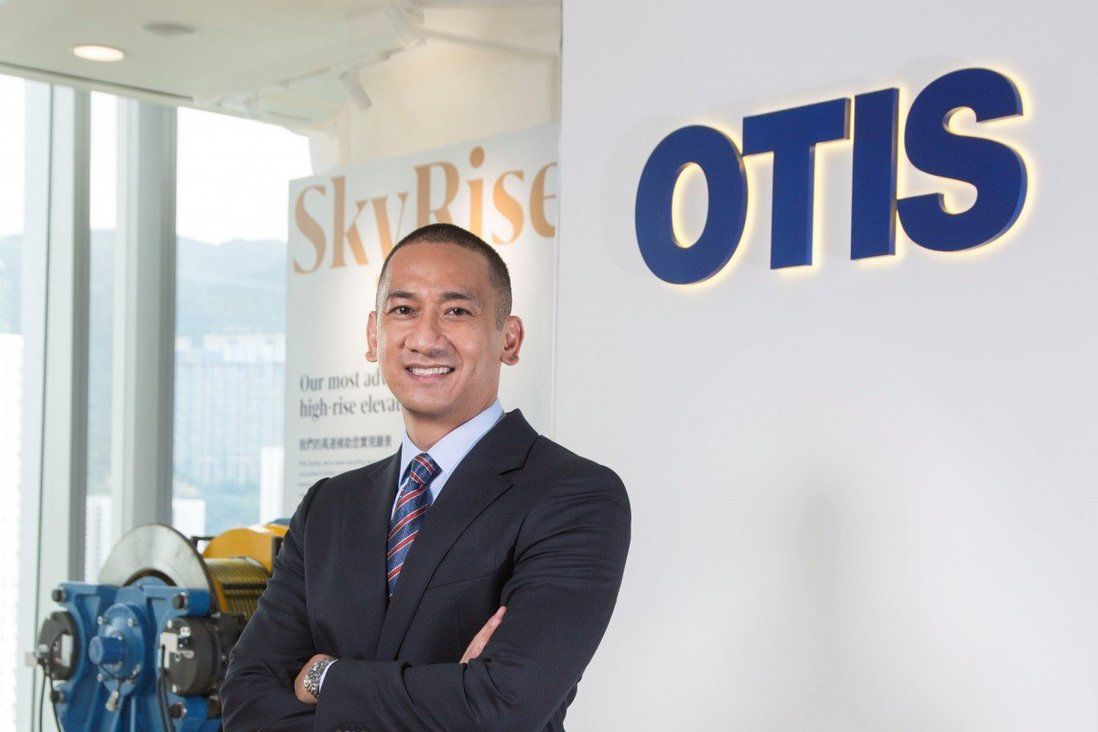 American Chamber of Commerce in Hong Kong names next chairman

Armas, a managing director at Otis Elevator, will take the reins in 2022 amid ongoing tensions between China and the United States.

Joseph Armas, a senior executive at a leading elevator firm, will take the helm of the American Chamber of Commerce in Hong Kong next year as its new chairman amid ongoing tense relations between the United States and China.

The chamber selected Armas, Otis Elevator’s managing director for Hong Kong, Macau and Taiwan, to succeed Jessica Barlett, at its annual general meeting on Friday. Bartlett is director of financial crime legal for APAC at Barclays.

The new leadership team’s election comes just days after AmCham president Tara Joseph, who took on the role in February 2017, confirmed she would be stepping down next year.

Armas began his career with Otis in 2004 as a field manager in the US. Most recently, he led the company’s northern California operations as senior director and regional general manager before moving to Hong Kong in 2019. 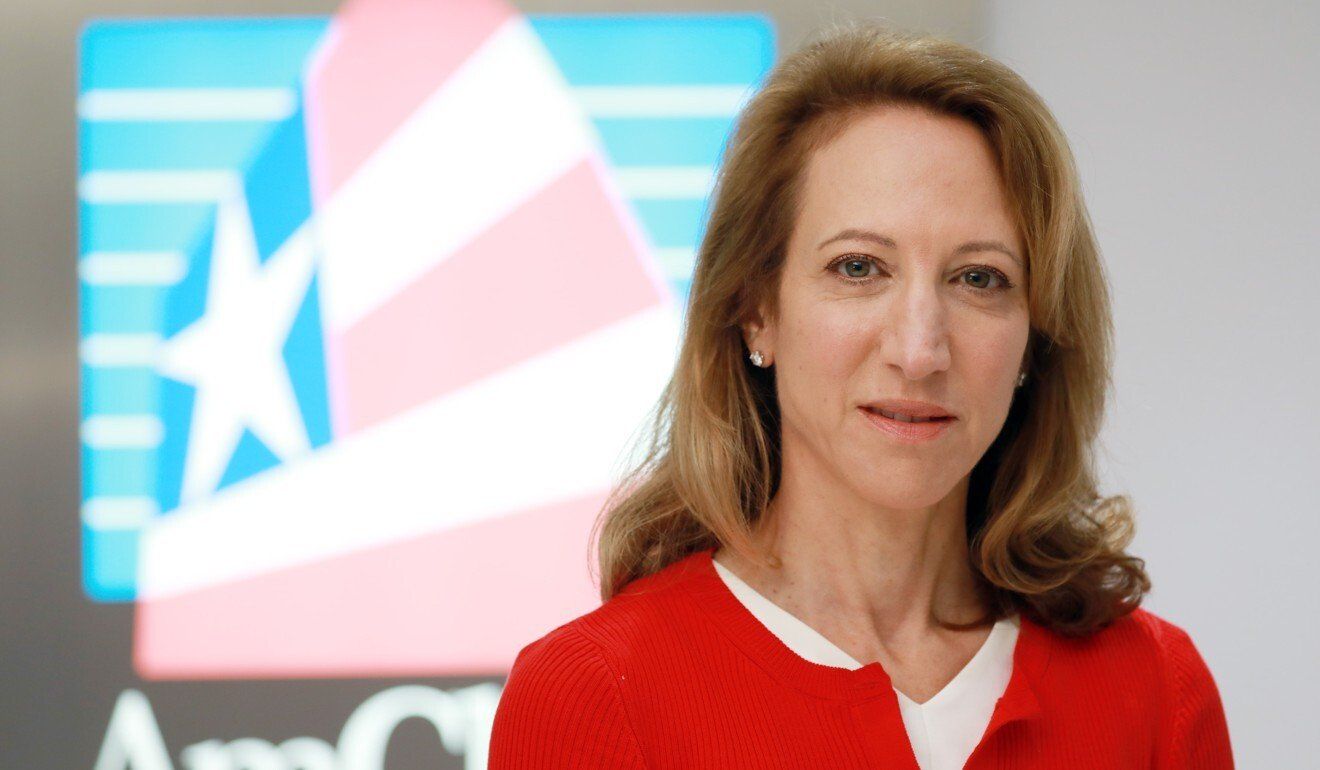 Tara Joseph, president of the American Chamber of Commerce in Hong Kong, recently announced plans to step down from her post next year.

“Our chamber community is energised by the new leadership joining our board to lead us in 2022 and the opening of our new community hub,” Armas said, referring to a collaborative space within AmCham’s new offices in the Hong Kong Diamond Exchange building in Central.

“We will continue our transformation into AmCham 2.0, a chamber that innovates to connect our membership with the US, China and Hong Kong communities.”

The chamber also expressed hopes the new leadership team would help its members and companies access business opportunities in Asia, Hong Kong and the Greater Bay Area, Beijing’s plan to turn Hong Kong and 10 other cities around the Pearl River Delta into an economic and tech powerhouse.

Joseph, the chamber’s departing president, told Reuters this week that a primary reason for her departure was that she could not appeal to the government to ease its mandatory quarantine requirements while undergoing 21 days of isolation herself upon returning to Hong Kong from the US.

“It is not in my nature to advocate on something and then embark on quarantine like a stooge,” she told the wire service.

But she subsequently told the Post the quarantine issue was only one of several that had led to her decision to depart.

The business chamber has openly expressed frustration with Hong Kong’s strict pandemic-related quarantine policy, calling it an impediment to international travel and pressing the government to reopen to the world.

Last year, Joseph was embroiled in an internal controversy when three senior staff members told the AmCham board she had unfairly dismissed them for publicly questioning her pay package, which included a HK$300,000 (US$38,515) bonus despite the chamber having lost money for several years in a row.

The past few years have also seen relations between Washington and Beijing undergo a dramatic shift, with US businesses in the city the target of a joint advisory issued by the Joe Biden administration warning them of the operational risks they faced in Hong Kong.

Only days later, the chamber announced its purchase of its new office space in Central, a move the group said represented its commitment to the city.

A search committee, meanwhile, has been convened to find Joseph’s replacement, according to AmCham, and global recruiter Korn Ferry has been hired to lead the process.