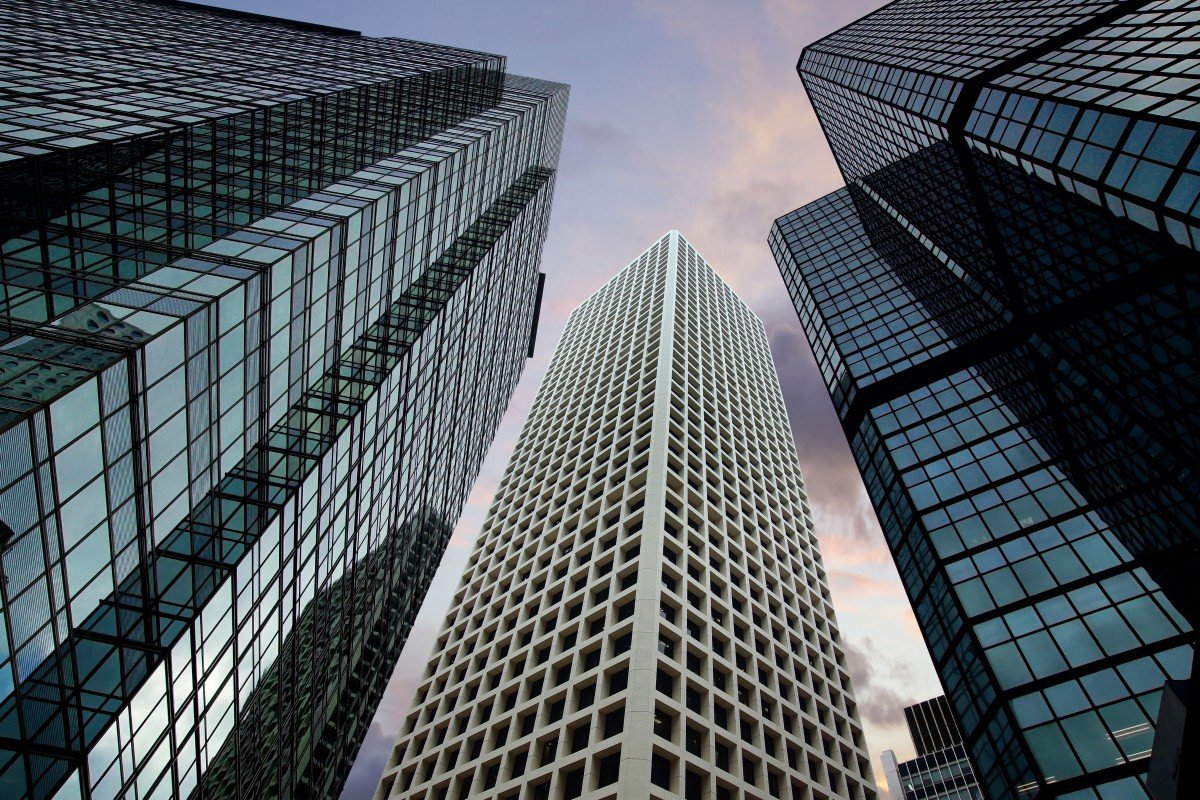 While the sale price was not immediately clear, surveyor suggests it could have fetched HK$160 million despite real estate market woes.

The American Chamber of Commerce in Hong Kong (AmCham) has said goodbye to its grade A office space in Central, selling the property after suffering four years of deficits totalling more than HK$5.6 million (US$723,000), the Post has learned.

The influential business group sold the 6,000 sq ft office at Bank of America Tower – bought in 1996 for more than HK$54 million – earlier this month, an insider said. The selling price was not immediately known.

AmCham president Tara Joseph later confirmed the deal to the Post, saying it had reached an agreement on the sale but she declined to disclose the price.

“We’ve not completed it but we’ve agreed on the sale. And we are very happy with our current situation,” she said, adding that AmCham would rent the current space from the new owner until the middle of next year.

“This has been a difficult year for all business and organisations but at AmCham we made the strategic decision to use it to follow through on planning our future and to modernise our organisation,” Joseph said. “The current office space is simply not appropriate for the type of digitally friendly and collaborative culture we plan to roll out.” 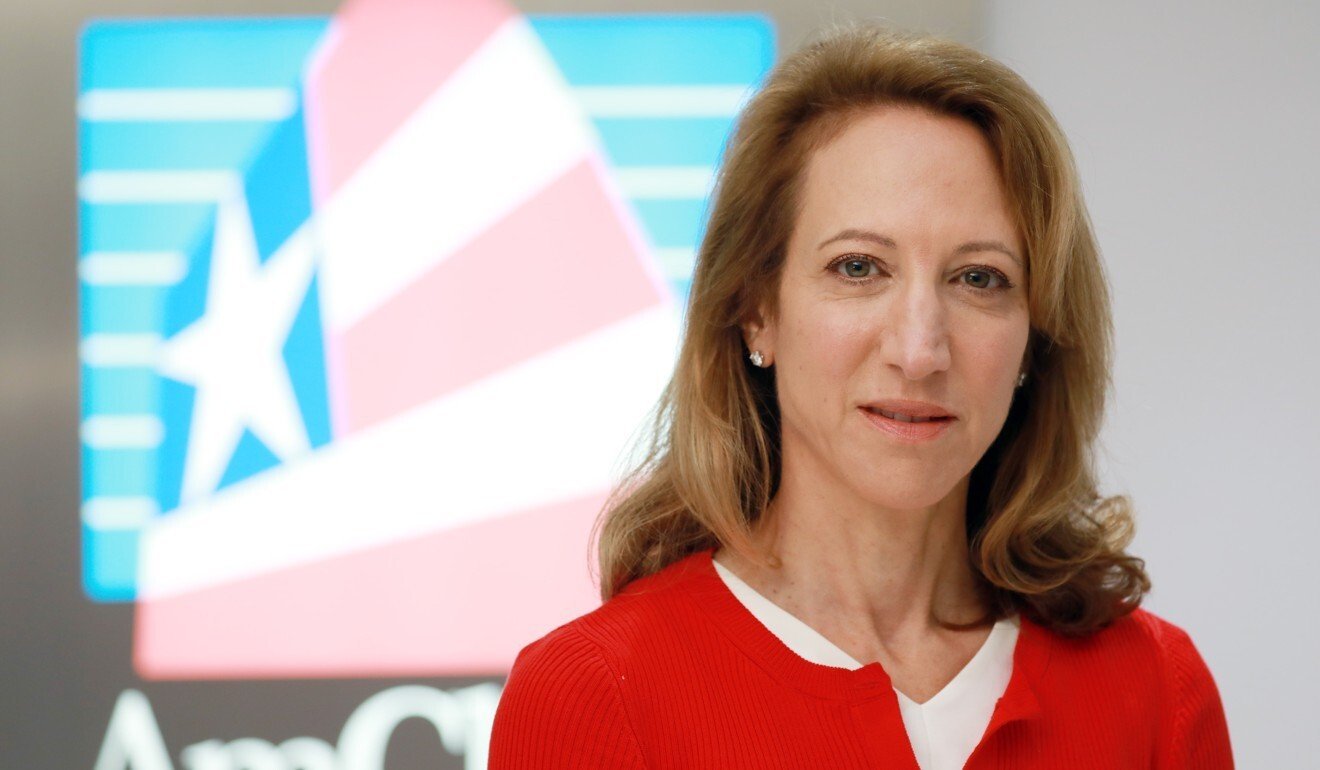 Joseph also denied suggestions that AmCham had financial problems. “We own the building that’s worth over HK$100 million, so how could we actually be in financial difficulties? … AmCham as an organisation is sound and fit,” she said.

In a statement on Friday, AmCham chairman Robert Grieves said only that it would seek a new modern office and looked “forward to a bright future in Hong Kong”.

“We are also committed to staying in Hong Kong as we look to the future,” he said. “AmCham will

eventually seek a new modern office space that is digitally friendly and comfortable for both our members and visitors.”

The source said AmCham had yet to release its 2019 audit to members despite it being due in March, a delay of more than six months.

But Joseph refuted the claim, saying AmCham did not share its financial statements with ordinary members, only with the board. She added that last year’s audit had been released to board members but declined to disclose the business figures.

However, in a staff email to its board of governors in May, a copy of which was seen by the Post, the deficit for 2019 was said to have reached a record HK$2.7 million.

“AmCham has become cash-strapped and has difficulties paying the staff’s salaries. Later, it started to consider selling its office site to generate cash flow,” the source said.

In the May email, all 15 employees at the time raised concerns about AmCham’s financial well-being after it downsized its staff from 26 between February 2017 and January 2020.

They also pointed to the fact that the chamber had sought a bank loan of more than HK$4.5 million in 2018 to renovate the office, the same year the mortgage was fully paid up, questioning why it was mulling selling the property just a year after completing renovations.

“However, the chamber had not seemed to strategically or financially benefit from this move, as a decision to consider selling or leasing the entire office came just one year after the completion of renovation,” the email said. “For this renovation, AmCham now has a debt burden of half a million a year for 10 years.”

Pang Shiu-kee, managing director of SK Pang Surveyors, estimated AmCham should have been able to fetch more than HK$160 million for the site, at about HK$27,000 per square foot.

“It feels strange that AmCham sold its property at this period of time, as sale prices of grade A offices in Central have dropped 15 per cent compared with last year due to the lack of buyers amid the Covid-19 pandemic and US-China tensions. AmCham should have waited until market prices went back up,” he said.

In May, Joseph, who took the helm in February 2017 after more than two decades as a journalist, sacked three senior employees after they, together with the rest of the staff, raised concerns in the May email over the approval of her HK$300,000 bonus in February.

An AmCham member, who spoke on condition of anonymity, said the chamber should update members about its financial challenges.

“Honestly, as a member, I’d want to know more about the financials before we comment. I definitely haven’t heard the rumour regarding selling their space,” the member said.

“I think it’s fair to say that if these challenges exist, AmCham should update members.”