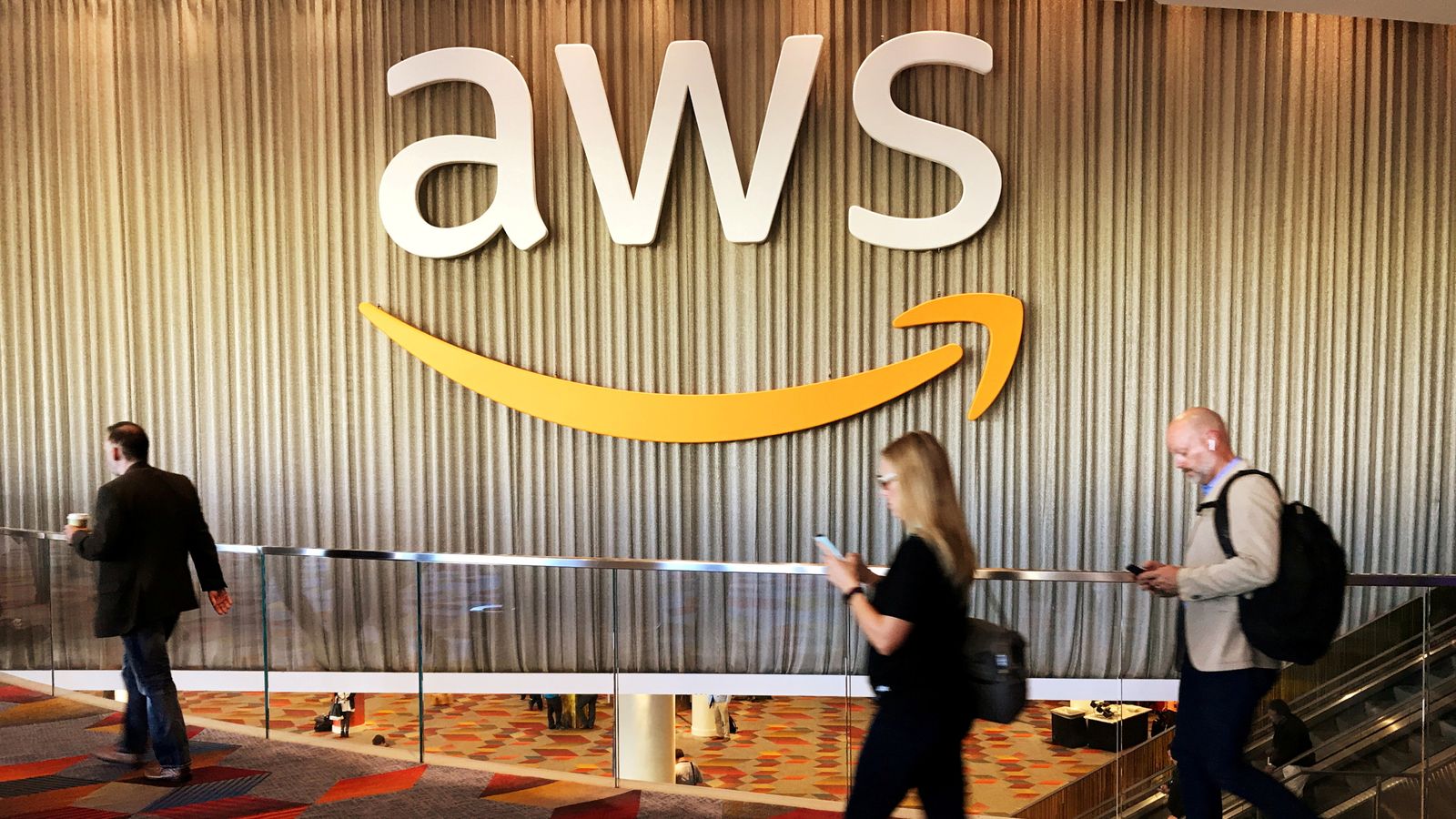 The outage comes around five months after Amazon experienced a disruption in its online stores' service, which lasted for nearly two hours and affected more than 38,000 users.
Thousands of the world's web users were affected by a major outage which disrupted Amazon's cloud services on Tuesday.

Netflix and Disney+ were among the streaming platforms affected, as well as a range of apps, and Amazon.com's e-commerce website.

Amazon had said the problem was related to network devices and linked to application programming interface (API), which is used for building and integrating application software.

Just after midnight UK time, the company's website said: "With the network device issues resolved, we are now working towards recovery of any impaired services."

According to the Downdetector website, more than 24,000 people reported problems with Amazon Web Services (AWS).

The site, which tracks outages by collating status reports from a number of sources, showed 1,191 problems with AWS were raised just after 4pm in the UK.

In July, Amazon experienced a disruption in its online stores' service, which lasted for nearly two hours and affected more than 38,000 users.
Add Comment