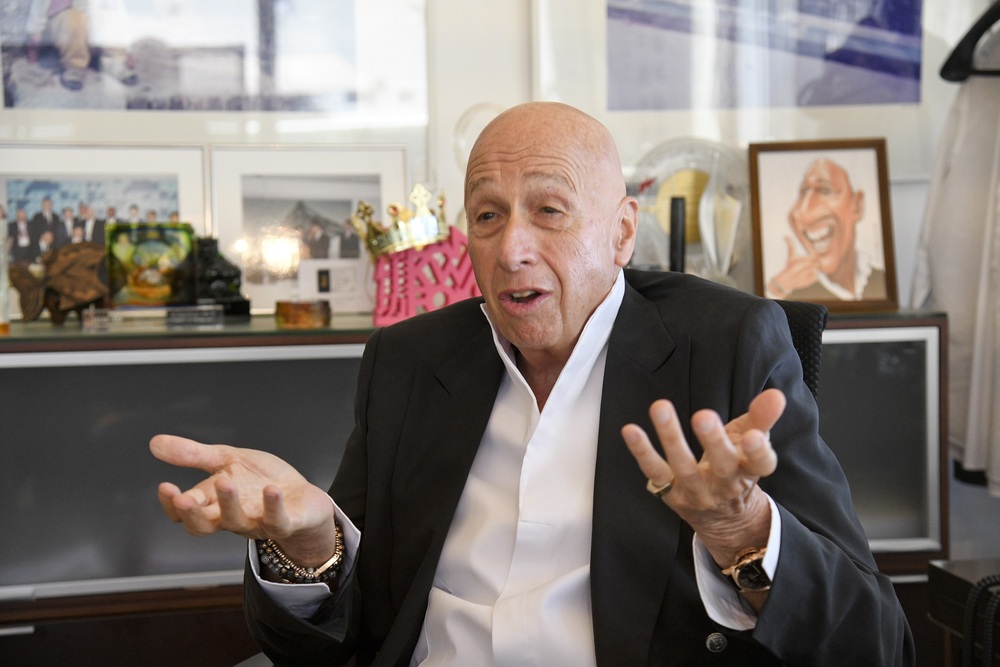 Lan Kwai Fong Group chair Allan Zeman slammed the requirement of asking bar patrons to display valid negative rapid testing results as unreasonable, and the government overreacted, saying it is a massive blow to the industry’s businesses.
Starting from Thursday, citizens will only be granted entry to bars, nightclubs, and saloons after providing a negative rapid antigen test result conducted within 24 hours. The measure came after health authorities detected several outbreak clusters at bars in Central districts.

“Normally, I don’t speak out like this, but I just think it’s wrong. And I think it’s time that, hopefully, the new administration will have a different thought process and really help these people.

“They are Hong Kong citizens, same as everybody else. And they have families and jobs to keep,” he pointed out.

Zeman continued that the patrol by police and health authorities has been displeasing to customers, and business was not good on the first Friday after the requirement came into place.

He also had little hopes that business on Father’s Day would bounce back.

He highlighted that bar workers can hardly tell if the negative results presented by patrons are authentic and believed authorities didn’t really give this a thought before pushing it.
Add Comment