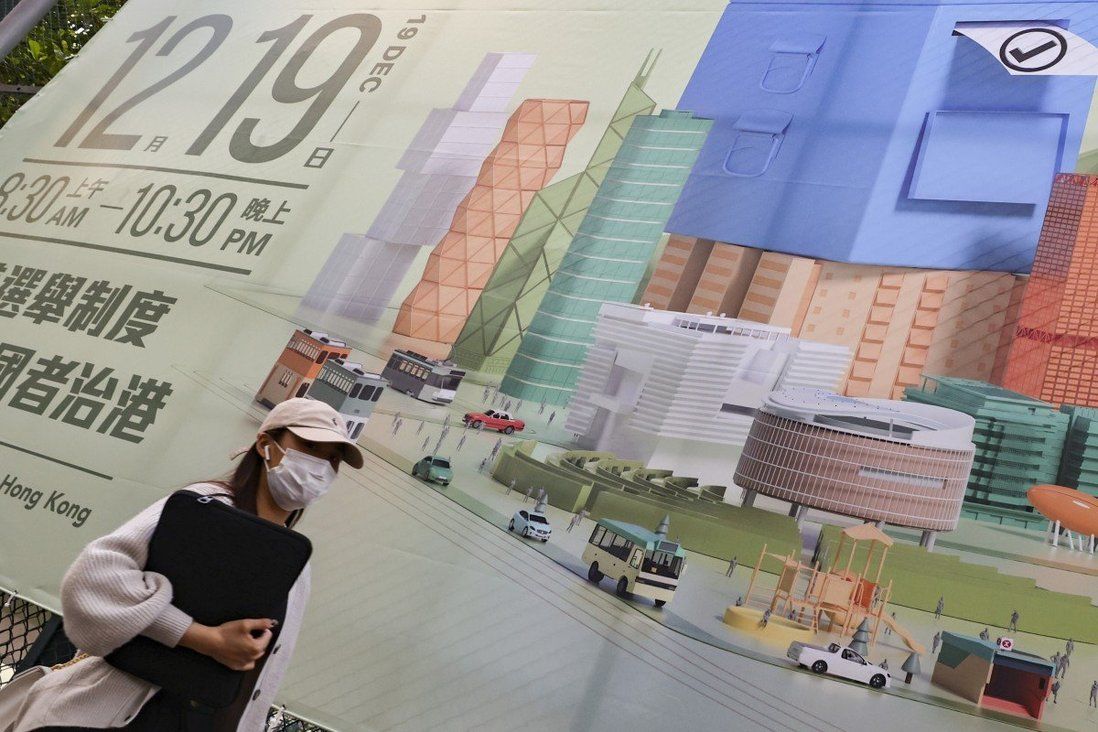 All seats to be contested in Hong Kong’s Legco poll but are voters tuning in?

A total of 154 candidates have signed up for next month’s legislative election as Beijing works behind the scenes to ensure pro-establishment candidates do not win without a contest.

Every Legislative Council constituency will be contested in next month’s election for the first time in Hong Kong’s history, but analysts are sceptical whether the increased competition will translate into greater public enthusiasm for a poll avoided by the mainstream opposition.

Eight more people signed up on Friday, the final day of the two-week nomination period, taking the total to 154. As the Post previously reported, members of the pro-establishment camp have been loosely coordinating to ensure no seats are walkovers.

The December 19 poll will be the first under Beijing’s broad revamp of Hong Kong’s electoral system to ensure only “patriots” govern Hong Kong. The overhaul included adding 20 new seats to the legislature’s previous 70, while also slashing the number of directly elected lawmakers, chosen by residents in their districts, from 35 to 20. 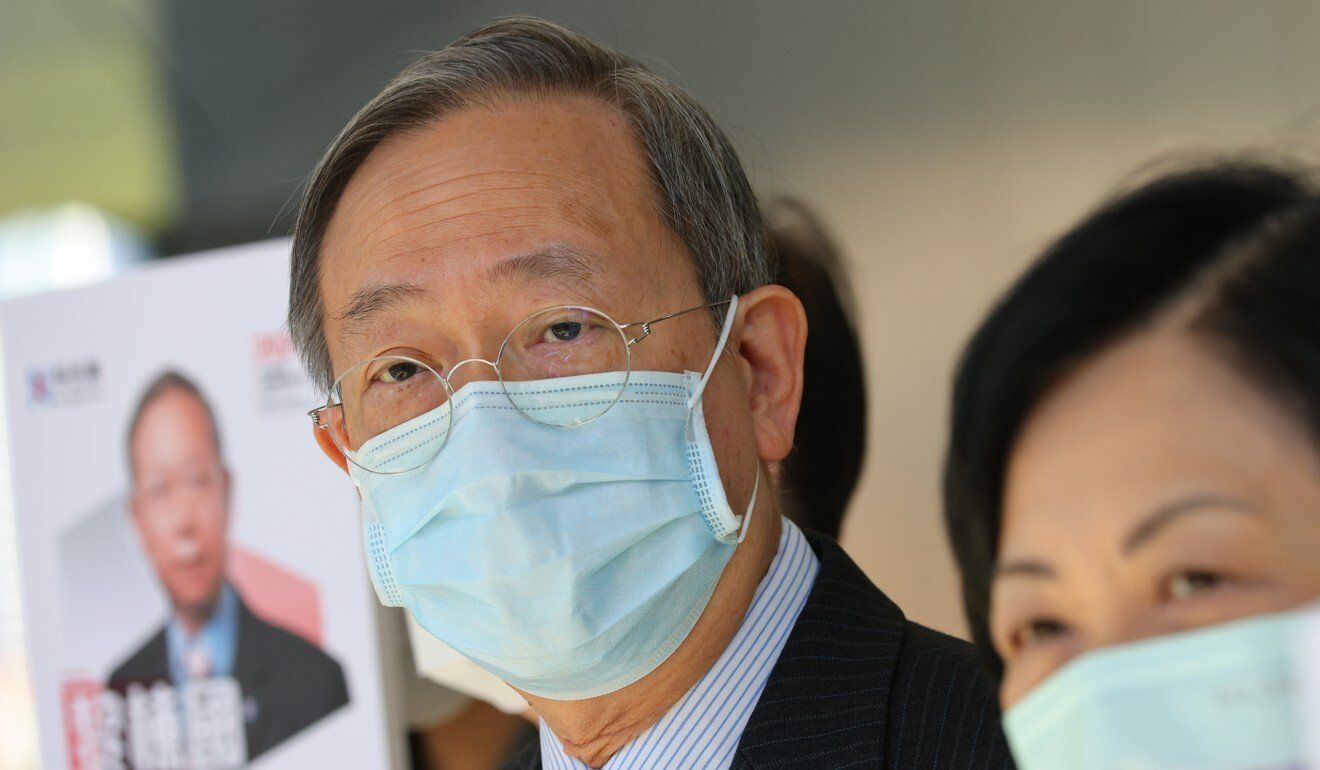 The changes were slammed by pro-democracy parties as an attempt to silence dissent and they decided to skip the poll, refashioning the political landscape in the process.

A new rising force consisting of about a dozen centrist candidates and 10 business elites from mainland China enterprises has emerged to take on traditional pro-establishment groups.

All 10 geographical constituencies are being contested by candidates who do not fit squarely in the pro-Beijing bloc.

Fourteen candidates out of the overall total were billing themselves as moderate, had past ties with the opposition camp or were district councillors who defeated their pro-establishment rivals riding on the back of the 2019 anti-government protests.

They included former lawmakers Nelson Wong Sing-chi, who was expelled from the Democratic Party in 2015 over a plan to petition legislators to accept a hardline proposal for political reform, and Frederick Fung Kin-kee, who quit the Association for Democracy and People’s Livelihood three years ago and defied his colleagues to run in the Kowloon West by-election.

The fight is especially keen in the functional constituencies with no easy victories on the horizon, in sharp contrast to 2016 when nine of the trade-based seats attracted just a single candidate.

Four of the functional constituency seats are being contested for the first time in two decades, including the import and export sector and Heung Yee Kuk, which represents the indigenous community.

The most heavily fought trade seat is for medical and health services, which has attracted six hopefuls.

As for the newly created Election Committee constituency, 51 candidates have signed up to compete for its 40 seats. The latest to join the race on Friday was former security chief Lai Tung-kwok, now the executive vice-chairman of the New People’s Party.

The 70-year-old vowed to speak up for the city’s disciplinary forces, which he said had come under increasing pressure.

The Post earlier reported that Beijing had been working behind the scenes to ensure pro-establishment candidates did not win without a contest. Some veteran lawmakers who were previously returned uncontested said they were told to “find someone” to run against this time.

But Professor Michael Davis, a former legal academic at the University of Hong Kong (HKU), said the keen competition would not help boost the legitimacy of the election when “the entire opposition is effectively barred”, referring to the new rule which required all hopefuls to go through a vetting process led by the authorities.

Emeritus Professor John Burns, who specialises in public administration at HKU, also doubted whether the greater participation would lead to a robust voter turnout.

“For supporters of the pan-democratic camp, who traditionally made up at least 45 per cent of the electorate, the election has doubtful legitimacy,” he said.

Burns expected the chances of “non-establishment” candidates, who were relatively unknown, of winning a seat were slim.

“They are not there to win seats but to act as window dressing,” he said.

Political commentator Lau Siu-kai, from the semi-official Chinese Association of Hong Kong and Macau Studies, predicted that voters who backed the opposition in the past might have a lukewarm response this time around if they had issues with the overhauled system.

Meanwhile, Justice Barnabas Fung Wah, chairman of the Electoral Affairs Commission, said voters would not be required to use the government’s “Leave Home Safe” tracking app when entering the polling stations on election day.