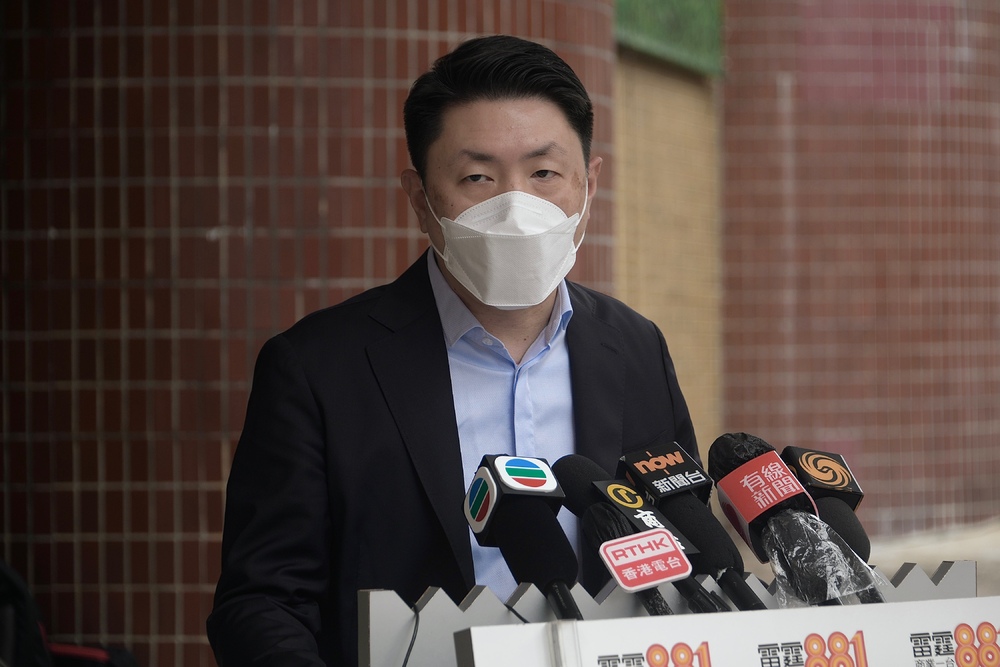 All Hongkongers to receive second booster jab by November

Government vaccine advisor Ivan Hung Fan-ngai said all Hongkongers would need to receive their second booster jabs by November, adding that a next-generation vaccine targeting the Omicron variant would have been developed by then.
Speaking on a radio program on Saturday, Hung said the University of Hong Kong will begin the clinical study of three mainland-made next-generation vaccines, including Sinopharm and Sinovac, in mid-May.

He predicted the results would come after three months, and the university could apply for use by the end of this year. He believed next-generation vaccines developed by other countries would have been introduced at that point as well.

Regarding the local pandemic situation, Hung said the fifth wave will slowly come to an end, and the daily Covid caseload would further dip to two-digit in about one to two weeks.

He estimated that about four million people in local communities have been infected already, with a high level of protection offered by the immunity barrier.

Hung further pointed out that the antibodies developed through natural infection could normally last about six months to a year, the effect of which is way longer than that brought by Covid vaccines.

He believed relaxing the Covid curbs to allow up to eight guests at a restaurant would not significantly worsen the pandemic.

As for the new BA.4 and BA.5 strains of the Omicron variant, he said they would probably reduce the level of antibodies of the vaccine by around 15 percent but stressed they won’t lower the effectiveness of the first booster jab.

He also noted there will unlikely be any community outbreak even if the new strains enter the society.

Hung called on further easing the border control measures, given that the vaccination rate of booster jab reached 90 percent, there is no new mutated virus, and the pandemic development of other regions outside of Hong Kong stabilized.

He agreed on canceling the “circuit-breaker” flight suspension mechanism, saying it is of little use in preventing the importation of cases and troubles airlines’ operations.
#Vaccines  #vaccine  #Covid
Add Comment