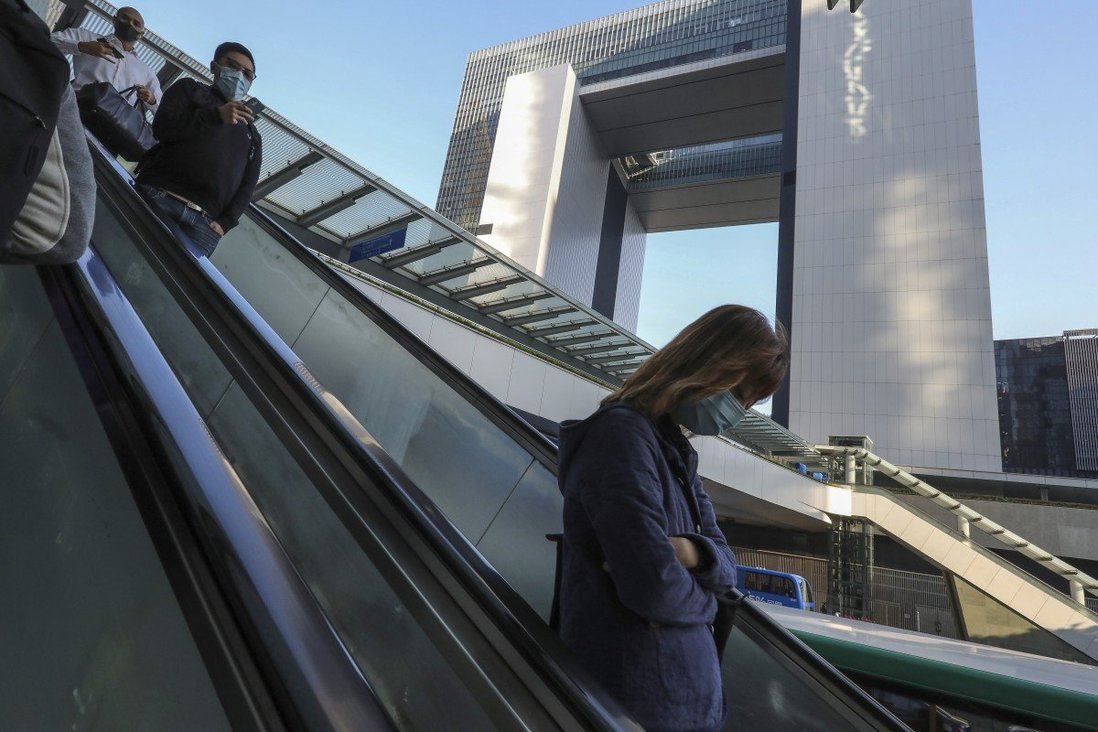 Only permanent secretaries and department heads will need to take oath, while other ranks will be asked to sign declaration of loyalty.

All 180,000 civil servants in Hong Kong will have to pledge allegiance to the city and its mini-constitution from as early as January, with the whole process expected to be completed within a month and those who refuse facing dismissal, the Post has learned.

Only permanent secretaries and department heads will need to take the oath, while other ranks will be asked to sign a declaration of loyalty.

Those who refuse to sign could be asked to leave their posts.

Nip had warned civil servants late last month that they could jeopardise their chances of promotion if they refuse to pledge allegiance to Hong Kong and the Basic Law, the mini-constitution.

He said his bureau was discussing with the Department of Justice what steps could be taken against employees who decline to take part.

Those who seriously breach their promise could be violating the national security law, he warned.

The new move aims to strengthen allegiance in the public sector following the adoption of the national security law in late June.

A crackdown on dissent within the ranks of the civil service has been escalating ever since thousands of employees joined anti-government protests that erupted in June last year over a since-withdrawn extradition bill.

The government earlier made it mandatory for civil servants who joined from July 1 to sign a declaration pledging allegiance, and 2,980 recruits had done so by October 31, Nip said last month.