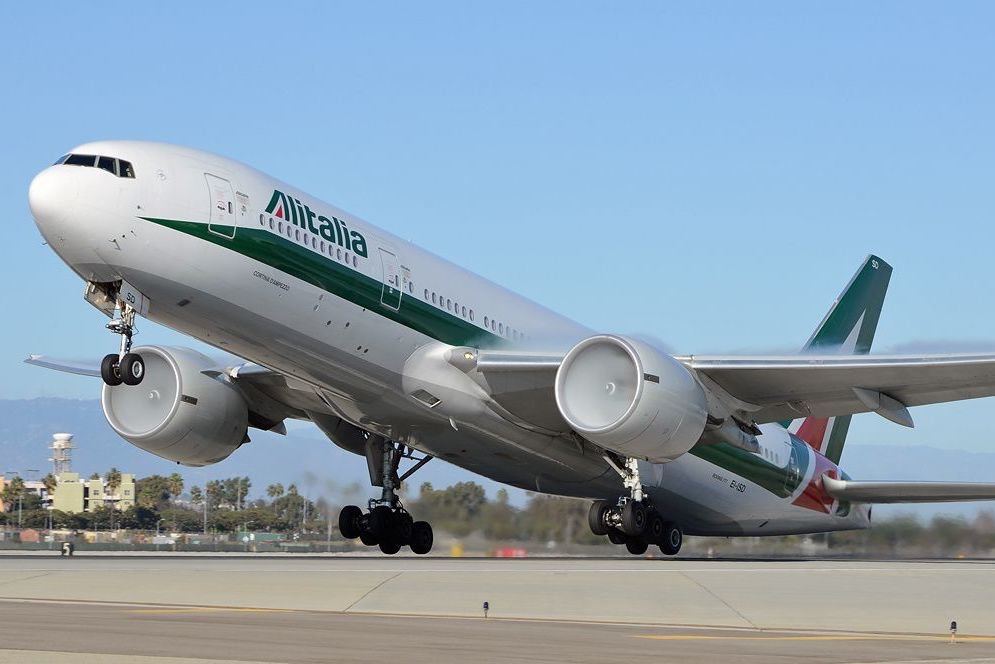 All airports in Italy will open June 3

All Italian airports will open from June 3 after the prolonged closure of the peninsula decreed by the coronavirus pandemic, the Italian Ministry of Transport announced Wednesday.
"All airports will be opened as of June 3, when travel between Italian and international regions will be authorized," Minister Paola De Mucheli announced in a speech in parliament.

The Italian government announced last weekend the opening from June 3 of its borders to tourists from the countries of the European Union and the suspension of the mandatory quarantine for foreigners entering the peninsula.

The first country in Europe affected by the coronavirus epidemic, Italy had ordered the closure of several airports on March 12, including Linate, in Milan.

Some airports were able to operate, but in a limited way, such as Rome Fiumicino, Milan Malpensa, Bologna, Palermo and Turin.

The second airports in Rome, Ciampino and Florence, Peretola, were closed on March 13, and were able to open on May 4.

The Italian airline Alitalia, which will be nationalized due to its economic difficulties, announced that it will multiply its flights in June, with a 36% increase in its connections compared to May.

Starting on June 2, Alitalia will gradually resume its flights between Rome and New York, with Spain and between Milan and southern Italy.

"Come spend your holidays in Italy," Foreign Minister Luigi Di Maio urged in an interview with the German press on Wednesday.

After registering more than 32,000 deaths and ordering the confinement of its 60 million inhabitants for two months, Italy is convinced that it controls the pandemic. Italy wants to revive its economy as well as the tourism sector, which is in serious crisis.
#Coronavirus
Add Comment