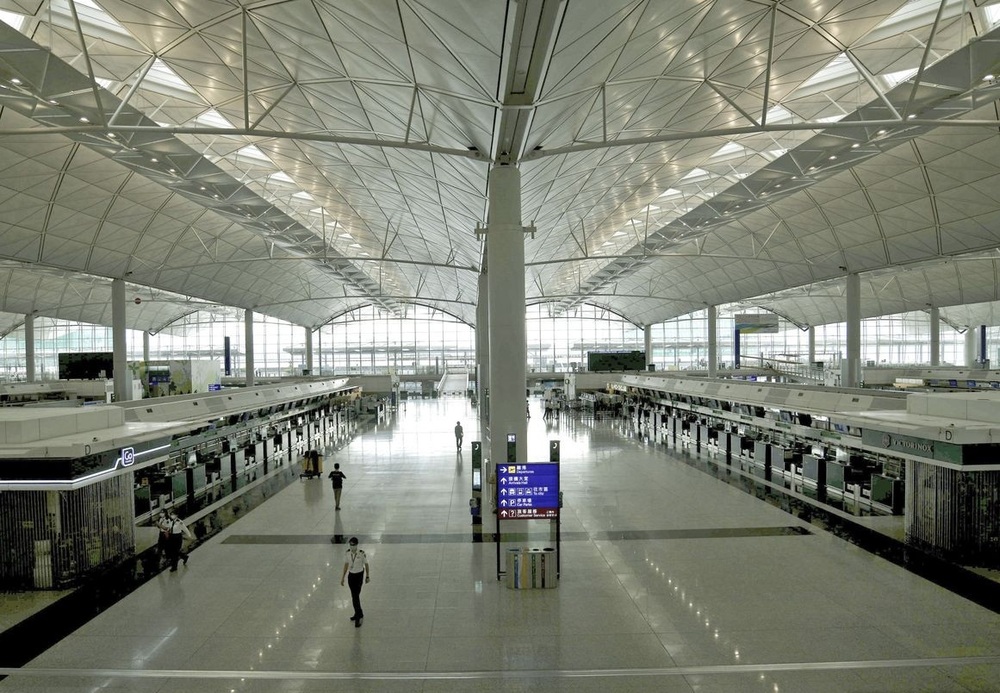 Some 70,000 airport workers have been required to undergo Covid-19 tests by Tuesday to flush out possible silent carriers and transmission chains after two unrelated staff members have been infected 18 days apart, health authorities said.
This comes as Hong Kong today reported one new case from an unknown local source in a 50-year-old logistics worker at the Hong Kong International Airport, breaking the SAR's streak of “zero local cases” of 33 days.

He became a confirmed case today, as authorities revealed he has a high viral load. On June 24, another airport worker -- a 27-year-old male ground crew staffer -- was confirmed also with the Delta variant.

“We can't see any direct link between the two cases so we're concerned there could be silent transmission in the airport,” she said.

Chuang said all 70,000 to 80,000 staffers who had worked at the Hong Kong International airport between June 20 to yesterday must get tested by Tuesday.

Those who have undergone testing between Wednesday and yesterday will be exempted from the requirement.

However, all the other airport workers -- even those who have been fully vaccinated -- must comply with the mandatory test.

A mobile test station has been set in the North Transmission Deck on the sixth floor of Terminal 1. It will operate from 10am to 8pm until Tuesday.
#COVID-19  #Covid
Add Comment