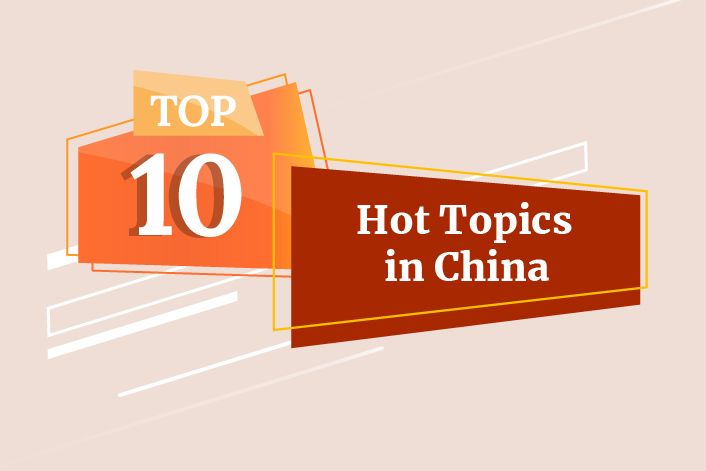 Illicit trading of human placenta in China continues despite ban, and Evergrande in talks to sell stakes in EV and property services units

Here is today’s ranking of the 10 most-read news stories in China, in economics, finance and current affairs, to help give you a sense of what’s trending in the Chinese language sphere.

Chinese social media users have been paying close attention to Evergrande’s talks over selling stakes in its EV and property services. They are also following the case of the Alibaba manager accused of raping colleague.

There are three transmission chains (external source, in Chinese) in the Covid-19 flare-up in East China’s Jiangsu province, with Nanjing cases being linked to the airport, Yangzhou infections spreading from a mahjong hall, and Huai’an cases spreading from a travel group members.

Alibaba Group Holding Ltd. will fire an employee accused of sexually assaulting his female colleague, the company said Monday. Following an internal investigation, CEO Daniel Zhang said in a memo to staff that the company will “expedite the formation of an anti-sexual harassment policy,” and that two executives at the e-commerce giant have resigned after failing to take appropriate action.

Some 6,000 Alibaba employees (external source, in Chinese) reportedly launched a joint initiative on Sunday, pointing out systemic issues in the company and proposing an anti-sexual assault system after allegations of rape against an Alibaba manager sparked fierce public criticism.

The Liaoning Provincial High People’s Court (external source, in Chinese) upheld the death sentence of Canadian drug smuggler Robert Lloyd Schellenberg in a second trial on Tuesday. The defendant was involved in international drug trafficking activities and attempted to smuggle 222 kilograms of methamphetamine with others.

China has decided to recall its ambassador to Lithuania over the country’s decision to allow Taiwan authorities to open a representative office using the island’s name, the foreign ministry said in a statement Tuesday.

Fresh human placenta (external source, in Chinese) is still being sold secretly on China’s underground market despite a ban, according to The Paper. Placentas are believed by some to be effective in improving the body’s immune system and slowing aging.

7. Evergrande in talks to sell stakes in EV and property services units 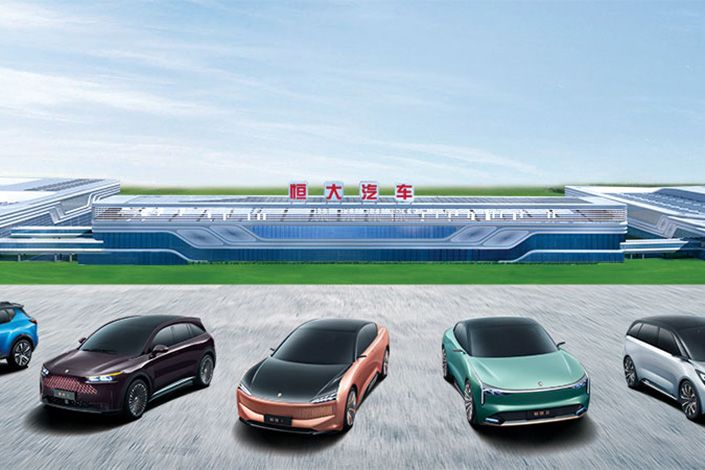 Hong Kong’s largest teachers’ union (external source, in Chinese), with more than 95,000 members accounting for over 90% of all teachers in the territory, announced Tuesday it will disband after the Chinese state-run People’s Daily and Xinhua News Agency slammed the union as a “poisonous tumor” that must be “eradicated.”

Since the U.S. unilaterally withdrew from the Iran nuclear deal (external source, in Chinese) in 2018 and began the policy of “extreme pressure” on the Islamic Republic, Washington has imposed more than 1,500 sanctions on Iran in more than three years. The sanctions have not only hit Iran’s economy hard but also caused various humanitarian crises, including a shortage of insulin and other medicines urgently needed by diabetics.

China will establish a blacklist of karaoke songs (external source, in Chinese), banning the playing of songs containing “illegal content” in karaoke venues nationwide starting from Oct. 1, according to the Ministry of Culture and Tourism.