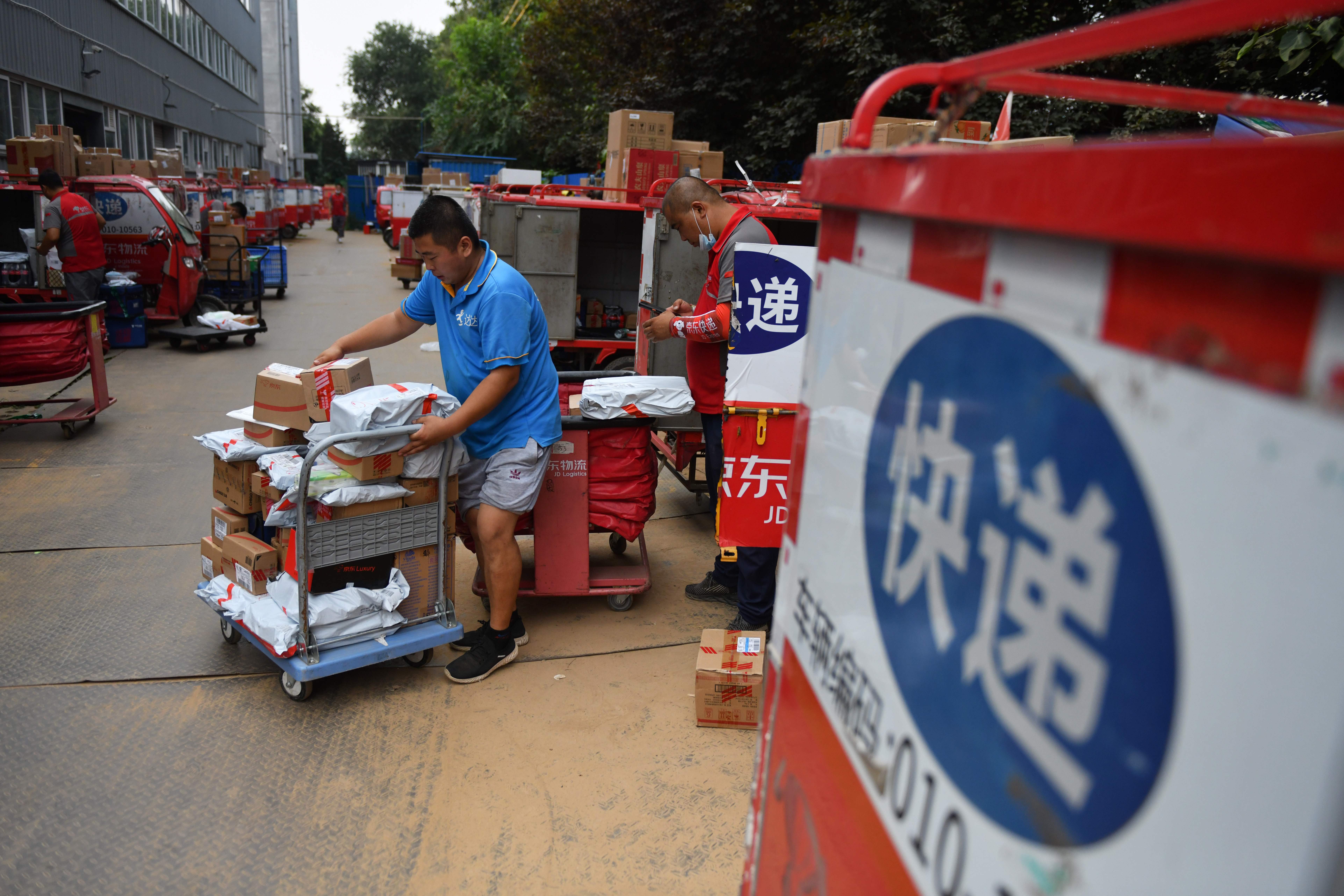 In less than a year, Chinese e-commerce giant JD.com has raised $12 billion through public offerings in Hong Kong and New York.

In less than a year, Chinese e-commerce giant JD.com has raised $12 billion through public offerings in Hong Kong and New York.

The listings involved JD’s subsidiaries and its own secondary stock offering in Hong Kong. Bank of America was the only investment bank to participate in every single listing, according to public filings.

Here are the four JD affiliates that have gone public since June:

1. JD Logistics, the company’s delivery unit, went public in Hong Kong on Friday, and raised about $3.2 billion. Its vast network of warehouses and more than 200,000 delivery workers have given parent JD.com an edge in e-commerce against Alibaba.

Shares closed 3.3% higher on the first day of trading, after surging more than 18% at one point.


2. JD Health, which sells medicine and runs an online health consulting platform, raised about $4 billion in a Hong Kong listing in December last year. The stock is up more than 50% since the IPO.

The Hong Kong-listed stock is up about 25% since then. The New York-listed shares are up more than 280% since listing on the Nasdaq in 2014.

4. Grocery delivery company Dada Nexus — in which strategic investor JD gained majority ownership this year — raised $320 million in its public offering on the Nasdaq on June 5. The stock is up about 59% since its IPO.

A gross total of $12.02 billion was raised by the four stock offerings.

The four stocks, not including the New York parent, now have a market capitalization of about $198 billion, according data from Wind Information. Figures can vary slightly due to factors such as foreign exchange rates and calculation of bank fees.