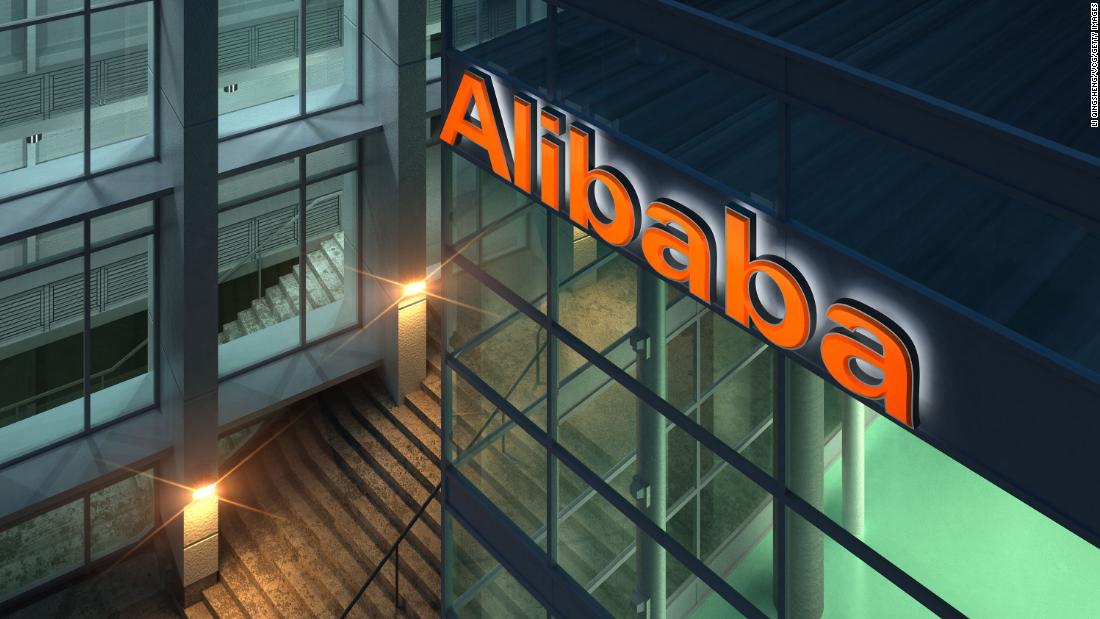 The tech giant announced Friday that it would spend the staggering sum by 2025 with an eye on five priorities: innovation in technology, economic development, the creation of "high-quality employment," supporting vulnerable communities, and setting up a special development fund.

The company also laid out 10 specific goals it plans to tackle, from increasing technological investment in the country's less developed regions to improving the welfare of gig economy workers to working to speed up the growth of small businesses and agriculture.

Alibaba is also setting up what it's calling the "Prosperity Advancement Working Committee," which will be helmed by Chairman and CEO Daniel Zhang.

"Alibaba is a beneficiary of the strong social and economic progress in China over the past 22 years. We firmly believe that if society is doing well and the economy is doing well, then Alibaba will do well," he said in a statement Friday.

"We are eager to do our part to support the realization of common prosperity through high-quality development."

Alibaba's shares closed slightly down in New York on Thursday, after the news was first reported by state-run newspaper Zhejiang Daily. The company's shares in Hong Kong slumped 3.5% on Friday.

Alibaba's pledge came just a week after another major Chinese e-commerce firm, Pinduoduo (PDD), vowed to hand over its entire profit for the last quarter to rural development projects in the country.

It said last Tuesday that it would donate $372 million to the development of China's agricultural sector and rural areas, with plans to give away 10 billion yuan ($1.5 billion) toward similar causes overall.

The decision was significant for the US-listed firm, which had posted a profit for the first time as a public company in the quarter ended June.

Similarly, Tencent (TCEHY) announced last month that it would dedicate 50 billion yuan ($7.7 billion) toward achieving Beijing's goal of "common prosperity." The company said it would aim to help increase income for the poor, and address education inequality, among other initiatives.

The phrase itself is a historically significant one in China, and Xi's mention of the term echoes its use by Chairman Mao Zedong during the last century.

Back then, the former Communist leader also advocated for "common prosperity" as a way to mobilize peasants and take power away from the rural elites, including rich landlords and farmers.

In recent years, one of Xi's own major policy goals has been to alleviate poverty across China. His latest edict has piled even more pressure on the country's richest citizens and businesses, which are already facing tougher regulations as Beijing continuously reins in the power of the private sector.

Earlier this year, Alibaba itself was hit with a record $2.8 billion fine for acting like a monopoly. Since then, the company has continued to face questions about regulatory scrutiny, though executives have sought to convey that the matter has been resolved.