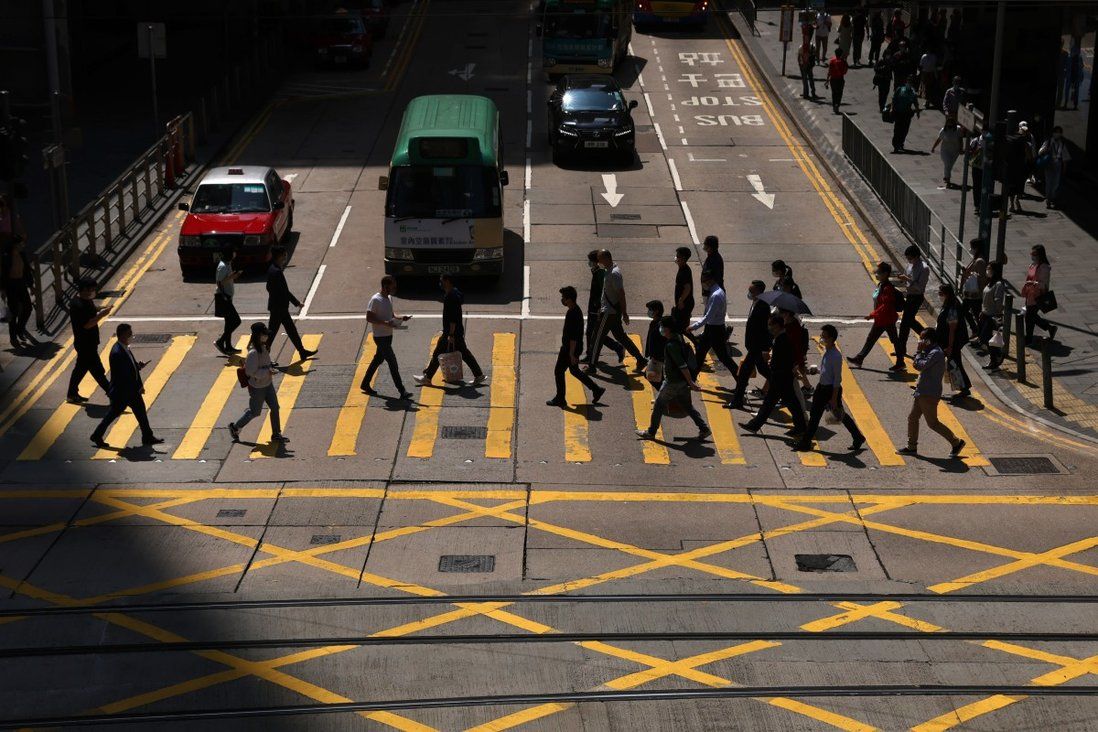 It is the first time the index has hit crisis level since analysis was first conducted in March last year to track trends.

A suicide index reached “crisis level” at the height of Hong Kong’s raging fifth wave of Covid-19 cases two weeks ago, according to university researchers, who warned on Tuesday that should the alarming trend continue, more people than ever would take their own lives this year.

Experts called on the community to show more care and concern for family members and friends, especially older people, and urged the authorities to further relax some social-distancing measures to allow the elderly to enjoy more activities and feel connected with society.

Their calls came as the Hong Kong Jockey Club Centre for Suicide Research and Prevention at the University of Hong Kong found that its index over the seven-day period from March 11-18 had hit 4.03 deaths per day, rising through the “crisis level” in its rolling analysis.

It was also the first time the index had hit the crisis level since the analysis was first conducted in March last year to track trends based on suicide reports in the press. 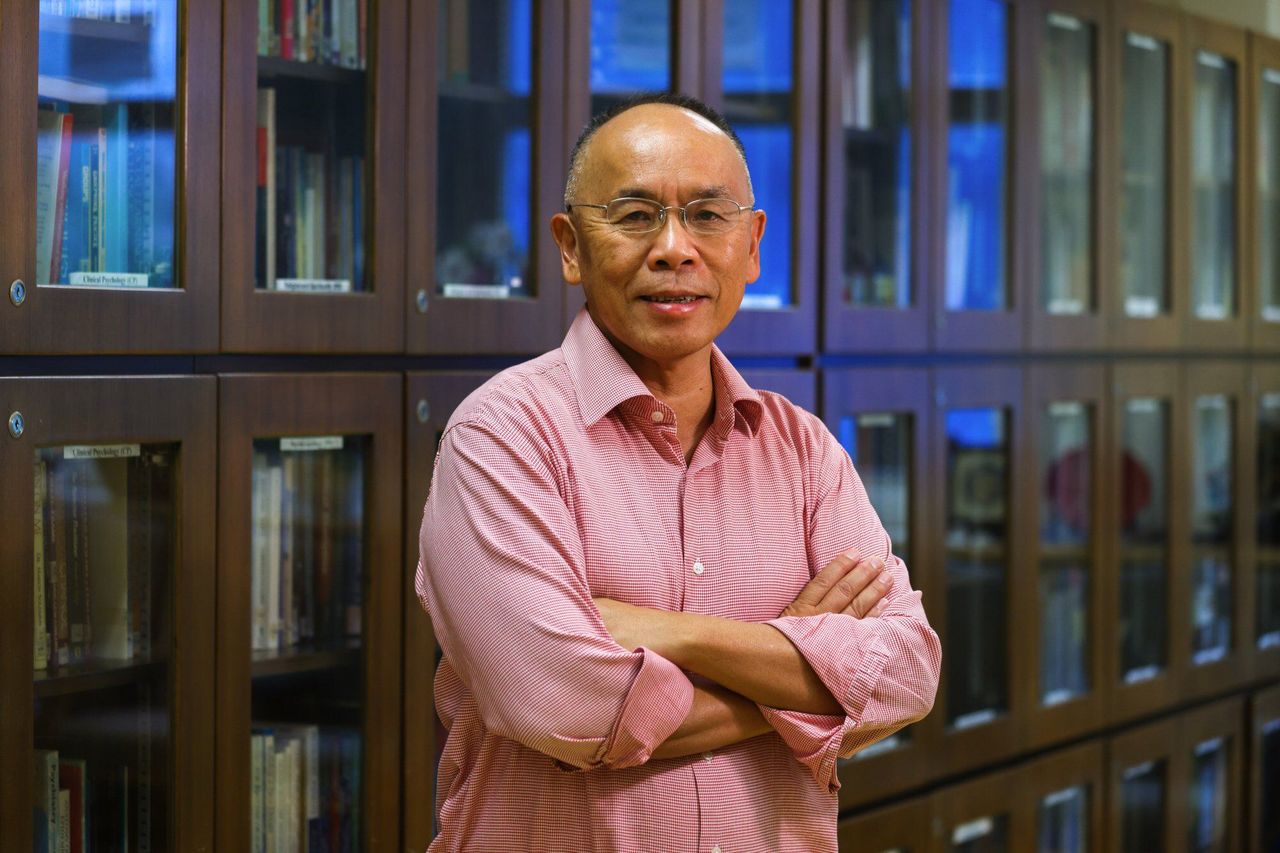 Professor Paul Yip Siu-fai, the centre’s founding director, on Tuesday said the index had started to climb at the end of February from a low-risk level. He noted that over the seven days between March 22 and Monday, there were 21 news reports about people killing themselves, including eight who were aged 65 or above.

“Based on this figure, we estimate the number of elderly people committing suicide will hit 400 this year, 1.5 times more than last year,” he said.

The elderly had the highest suicide risk followed by those in the 35-54 age group who were troubled by health and financial problems, he said.

Yip warned that should the trend continue, the number of people taking their own lives would hit a historic high this year, surpassing the 1,264 cases in 2003, when Hong Kong battled an outbreak of severe acute respiratory syndrome (Sars).

“The number could hit well above the 1,200 mark so we are very worried,” he said.

Vincent Ng, executive director of the charity Suicide Prevention Services, said there had been a surge in people seeking help from its hotline, with 22,000 calls received in the first two months of the year. The number of calls had also risen 50 per cent last year compared with 2020, he said.

“Amid the fifth wave of the Omicron variant where the elderly have to be isolated from their family members by stringent social-distancing curbs, they can easily have negative feelings such as loneliness, anger, sorrow and the feelings of being abandoned,” he said.

Both Yip and Ng urged residents to express more concern for family members and friends while the government should reopen certain recreational facilities to ease the anxiety of the elderly.

The government earlier this month announced that it would ease social-distancing curbs at restaurants and other premises in three phases from April 21 provided there was no rebound in infection numbers.

“People should take the initiative to care for people around you, especially the elderly,” Yip said. “To lessen the anxiety of the elderly, try to provide more positive information about the pandemic, such as the recoveries.”

Yip advised the government to reopen beaches in the morning so the elderly could go for a swim or libraries and related facilities as early as possible.

Ng added: “Over the past two years many people have been exhausted by the battle against Covid-19 and suffered from fatigue.

“For the elderly, they feel unnerved because bound by the cross-family restrictions, they can’t see their family members for a long time. They really need the relaxation of the measures to be able to meet their family and be connected with society.”