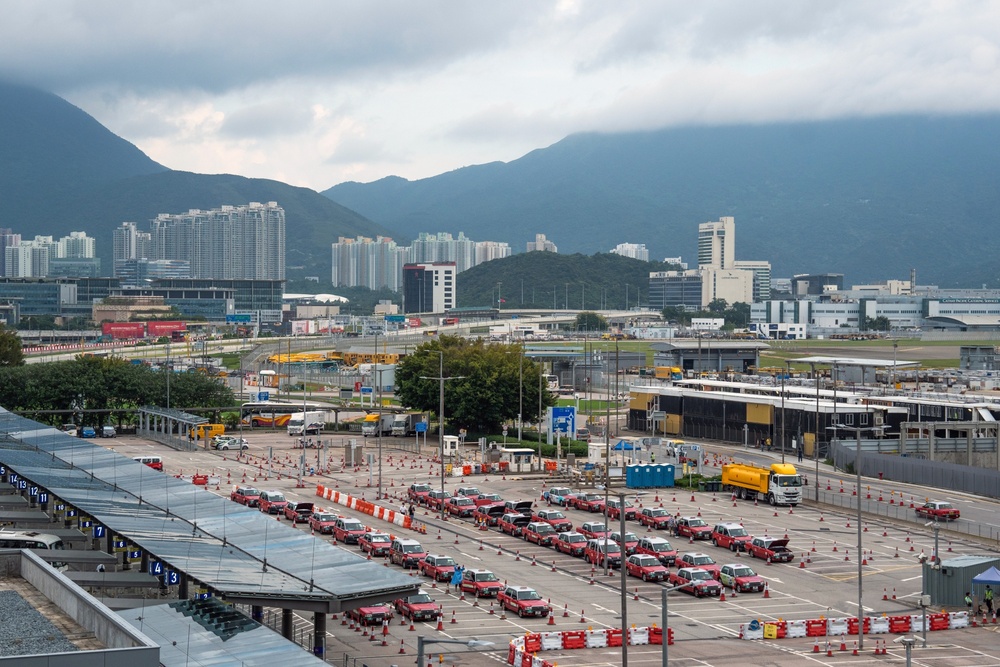 Hong Kong is set to scrap hotel quarantine later Friday, but travelers looking to leave the city after two-and-a-half years of Covid isolation face the prospect of paying sky-high airfares.
Weeks after Cathay Pacific Airways Ltd., a major victim of the city’s strict pandemic strategy pleaded publicly for a roadmap to exit Covid, the Asian financial hub’s about-turn on hotel quarantine is set to leave airlines scrambling to fill a yawning gap in reduced flight schedules.

Hong Kong Chief Executive John Lee will announce an end to hotel quarantine at a press conference Friday afternoon, Bloomberg News reported earlier. The government will end mandatory hotel quarantine and a requirement that new arrivals get a negative PCR test before boarding a plane.

Cathay, Hong Kong’s biggest airline, which supplies about 45 percent of all plane seats in and out of the city, warned it could only increase flights to one-third of pre-Covid levels by the end of the year, pegged back by a lack of aircraft and the need to train new pilots and staff. Foreign carriers have gutted schedules or walked away altogether.

In the first eight months of this year, Hong Kong International Airport handled just 3.4 percent of passengers and 30 percent of flights compared to pre-Covid times.

Travelers face paying significantly higher prices for available tickets. They will need to stump up HK$102,000 (US$13,000) for a return business-class flight to Los Angeles early next month, more than double the usual fare. A return economy-class seat to London departing Oct. 3 will cost HK$25,600, as much as triple regular prices.

“Demand and supply face a huge imbalance, but once we know there is a clear timeline and a roadmap, airlines will assess their own decisions and commercial judgments,” said Yolanda Yu, vice-chair of the Board of Airline Representatives of Hong Kong, which represents more than 70 carriers flying in and out of the city.

Yu said the quarantine reduction was good news but added: “Whether Hong Kong is viable to increase capacity is yet to be seen.” Typically, it takes airlines six to nine months to organize flight schedules, Yu said.

Bloomberg Intelligence analysts Tim Bacchus and Eric Zhu said despite Cathay’s problems, it still had some room to revise passenger capacity to 40 percent. “Demand rebound will likely be led by departures of travel-starved residents,” the pair said in a Sept. 20 note.

Foreign airlines face the challenge of airport restrictions and a shortage of aircraft and staff in restarting Hong Kong flights. Carriers could be reluctant to restart services when other parts of the world are more profitable. And operationally, airlines particularly flying between Europe and Asia face longer routing with Russian airspace closed to most carriers.

United Airlines Holdings Inc., the only US carrier with Hong Kong flights, is yet to decide on resuming services. ANA Holdings Inc. said earlier this week it would restart services to the city from Tokyo Haneda airport from the end of October, flying four times a week.

Corporate travel manager CWT said the amount companies are set to pay for flights out of Hong Kong will continue to rise next year. From pre-pandemic levels to next year, airfares will have risen 53 percent.
#Covid
Add Comment 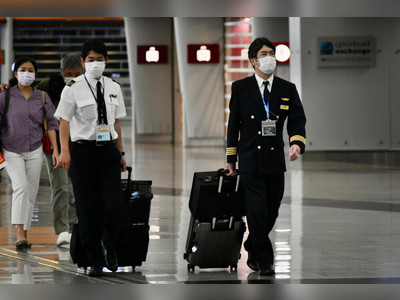 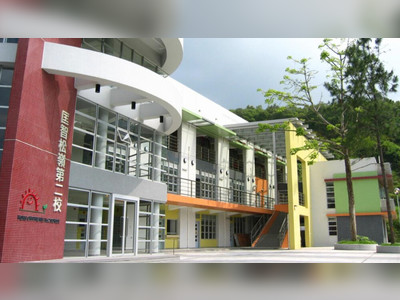