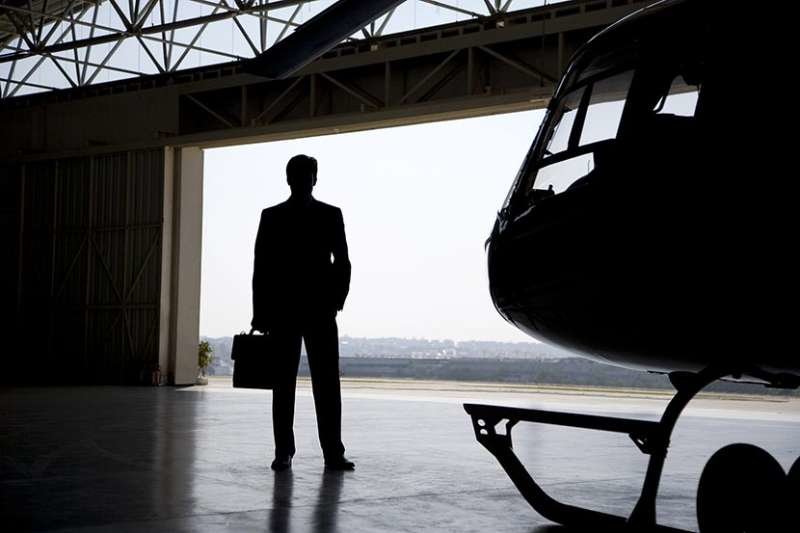 From trains and planes to buses and ferries, there are a number of ways to travel among Hong Kong, Macao, and the Chinese mainland — and soon rentable helicopter taxis may be added to the list.

At a Beijing aviation expo Wednesday, Airbus China unveiled its plan for an online platform for helicopter-booking services within the Greater Bay Area — the special administrative regions of Hong Kong and Macao plus the neighboring Guangdong province — by the end of this year, The Beijing News reported. Passengers will be able to request and pay for flights using a mobile app — as they would for ride-hailing platforms like Didi or Uber — which connects them with licensed helicopter and helipad operators.

Xu Gang, the CEO of Airbus China, said that the helicopter-hiring service will “pave the way” for urban air traffic in the area, which was chosen for its population density and big-spending residents.

Airbus currently operates a similar service in Mexico, where a 16-minute flight from the capital city’s international airport to the affluent Interlomas area costs around $290. While the aviation company hasn’t announced prices for its China service, a 15-minute helicopter test flight from the Shenzhen airport to Hong Kong earlier this year cost over $7,000, while a regular air shuttle service between Macao and Shenzhen is priced at 4,700 yuan ($660). 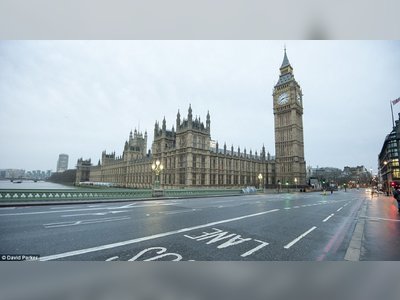