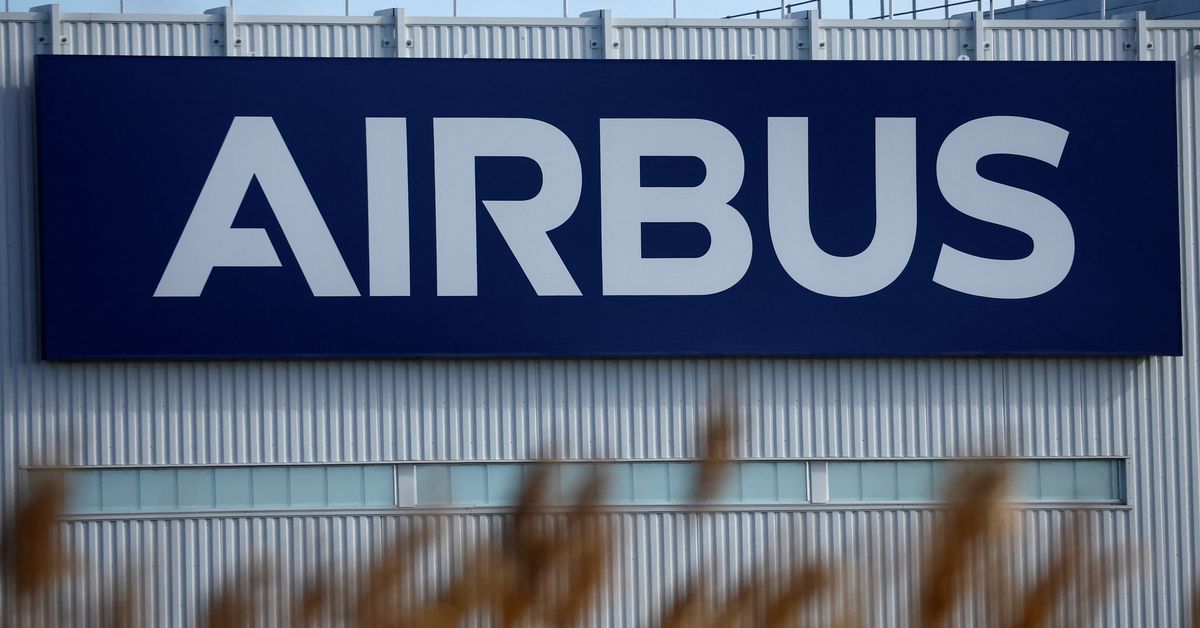 Airbus (AIR.PA) confirmed on Friday it is negotiating a new bribery settlement with French authorities over past dealings in Libya and Kazakhstan on top of record fines agreed in 2020.
The disclosure in accounting notes published on Friday came after prosecutors said earlier this week they were in talks with Airbus to settle unspecified matters similar to the earlier case, involving widespread bribes paid over several years.

In notes with quarterly results, Airbus repeated it was co-operating fully with French authorities on investigations related to Kazakhstan and Libya.

In Friday's update, it added these two probes had evolved into talks over a new settlement, which it described as a "limited extension" of matters that led to the 2020 fine of 3.6 billion euros ($3.58 billion), including 2.1 billion in France.

The French part of the 2020 settlement cited corruption of foreign officials, fraud and money laundering.

It followed a four-year probe which originated in Britain and later expanded to France and the United States, shedding light on a network of middlemen and disguised payments through public statements agreed between Airbus and prosecutors.

Airbus said the new settlement would have no adverse impact on the earlier deal, which laid down conditions and compulsory monitoring for three years in exchange for suspending charges that would have barred the company from public contracts.

People familiar with the new case said it involves the sale of jets to Libya under Muammar Gaddafi in 2007 and helicopters, satellites and a satellite control centre to Kazakhstan in 2009.

Airbus said it had been questioned on the Kazakhstan case as an "assisted witness," an intermediary status which under French law means it is suspected of committing a crime but which falls short of being formally charged.

state-of-the-art compliance and whistleblower system. It remains under supervision by outside monitors until early next year.

It also faces civil claims in the Netherlands, where it is legally based, alleging that it failed to inform investors about its use of intermediaries. Airbus said it had a "solid" defence.
Add Comment