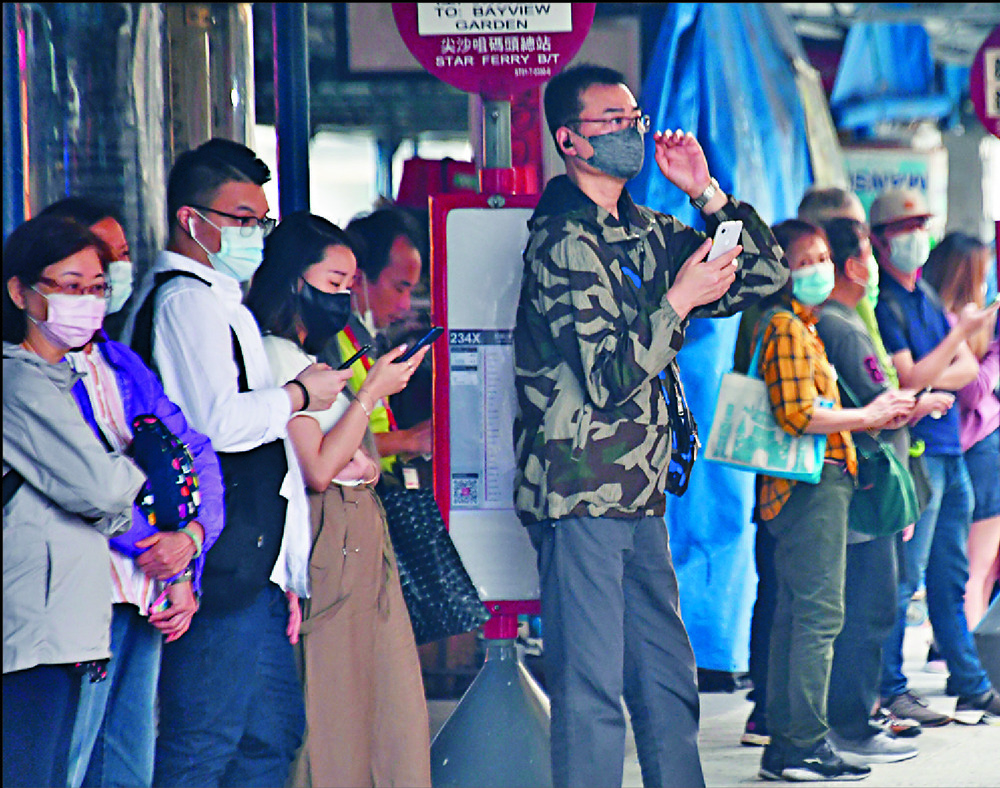 Air pollution in Hong Kong took a turn for the worse last year as the city saw an economic recovery amid a mostly stable Covid situation and lenient social distancing measures, a green group found.
The air pollution is estimated to have led to 1,329 premature deaths and a total economic loss of HK$15.8 billion, Clean Air Network found after analyzing Environmental Protection Department data.

The worst air quality was recorded in Kwai Chung and Tuen Mun.

The level of nitrogen dioxide was 37 milligrams per square meter of air, 12 percent more than the 33mg of 2020.

The network said that although the figure was 38mg in 2019, before the pandemic, 37mg is still 3.7 times that of the World Health Organization's standard at 10mg.

Additionally, the level of nitrogen dioxide detected at roadsides was as high as 72mg, more than seven times higher than the WHO's standard.

Another pollutant, ozone, also saw a significant increase, with the general concentration being 57mg, 10 percent higher than 52mg in 2020. The general reading last year was the second highest in 20 years, after the 60mg recorded in 2019.

The third major pollutant is respirable suspended particulates, which had a general reading of 28mg, compared with 26mg in 2020.

The last pollutant, fine suspended particulates, had general and roadside readings of 16mg and 21mg, respectively, compared with 15mg and 19mg in 2020.

"As the pandemic broke out in 2020, transportation was reduced because of social distancing measures such as class suspension and remote working, resulting in a drop in air pollution," the group said.

"In 2021, as measures were relaxed, the level of air pollution bounced back, though it has yet to reach the level in 2019 before the pandemic. However, if the government does not take immediate action, public health will be under threat."

The HK$15.8 billion in economic loss was again higher than the HK$15 billion recorded in 2020.

According to the WHO, exposure to high levels of air pollution can cause a variety of adverse health effects, such as increased risk of respiratory infections, heart disease and lung cancer.

The group suggested authorities speed up the full adoption of a zero-emissions policy in regard to commercial vehicles.

This is because buses, trucks, minibuses and taxis only account for 20 percent of the city's vehicles but contribute to over 90 percent of the total emissions of nitrogen dioxide in Hong Kong.
#Covid
Add Comment