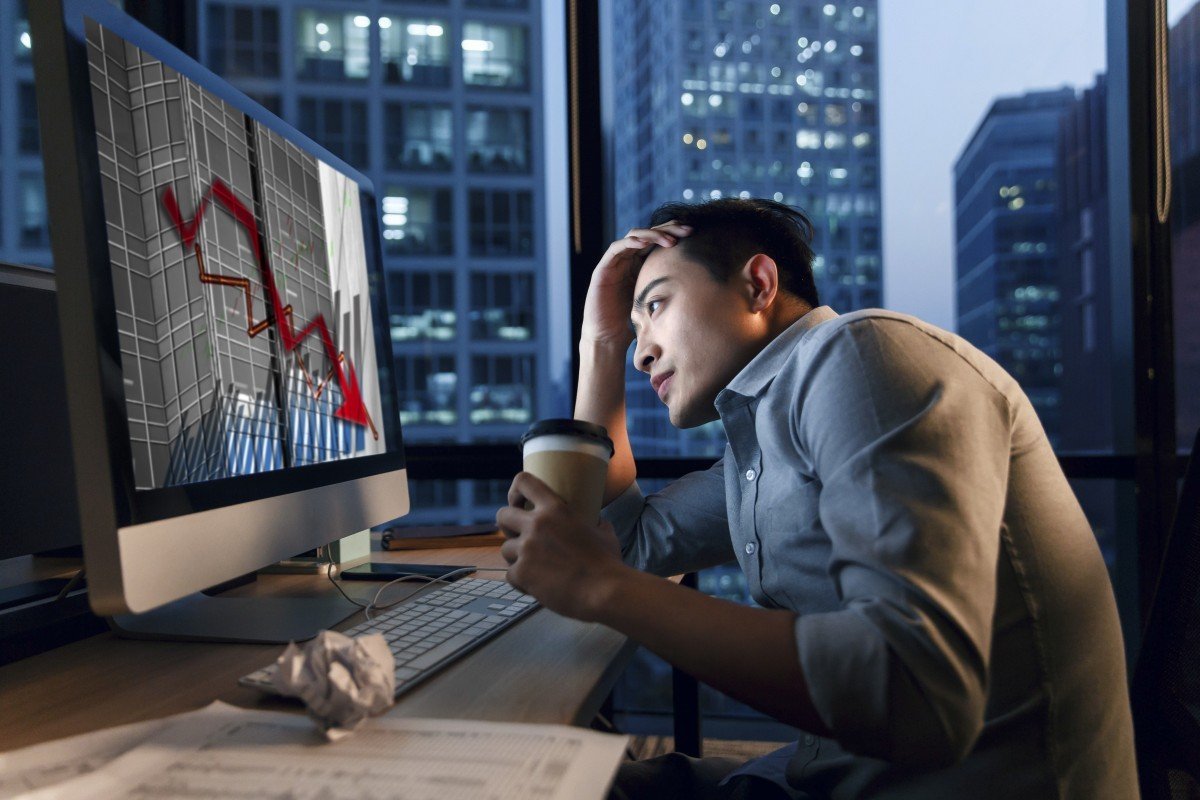 The AI revolution could affect work in nearly every occupation, but certain demographics will be impacted more, research from the Brookings Institution suggests. Men, over-represented in both analytical, technical and professional roles as well as production, work in occupations with much higher AI exposure
Earlier waves of automation may have already taken the most repetitive jobs from the hands of factory workers, but the artificial intelligence (AI) revolution is likely to most affect better-educated and better-paid white-collar workers, many of them men, according to a study released on Wednesday.

Brookings Institution researchers overlaid keywords in AI-related patents with job descriptions listed in the US government’s official occupational database to measure each jobs’ varying levels of “exposure” to AI applications in the near future.

The findings showed that AI could affect work in virtually every occupational group. A previous analysis by Stanford University PhD candidate Michael Webb, who developed the technique used in the Brookings researchers’ study, found that 740 out of 769 occupational descriptions analysed contained one or more of tasks that could potentially be exposed to, complemented by or completed by AI.

While research on automation’s robotics and software continues to show that less-educated, lower-wage workers may be most vulnerable to displacement, the Washington-based institute’s latest analysis showed that AI will be a significant factor in the future work lives of relatively well-paid managers, supervisors and analysts.

“While earlier waves of automation have led to disruption across the lower half of the wage distribution, AI appears likely to have different impacts, with its own windfalls and challenges. White-collar, well-paid America – radiologists, legal professionals, optometrists, and many more – will likely get no free pass on this flavour of digital disruption.”

Skilled factory workers, who are increasingly well-educated in many occupations as well as heavily involved with AI on the shop floor, were also among the groups found to be more exposed to the influence of AI. This may be much less of a factor in the work of lower-paid service workers such as dental assistants and cooks, the researchers said.

Men, over-represented in both analytical, technical and professional roles as well as production, were found to work in occupations with much higher AI exposure scores. Meanwhile, the report said that women’s heavy involvement in “interpersonal” occupations in education, health care support and personal care services appeared to shelter them from the impact of AI development.

Notably, the analysis predicted areas of work in which some kind of impact is expected but not specifically whether AI will substitute existing work, complement it or create entirely new work for humans.
Add Comment