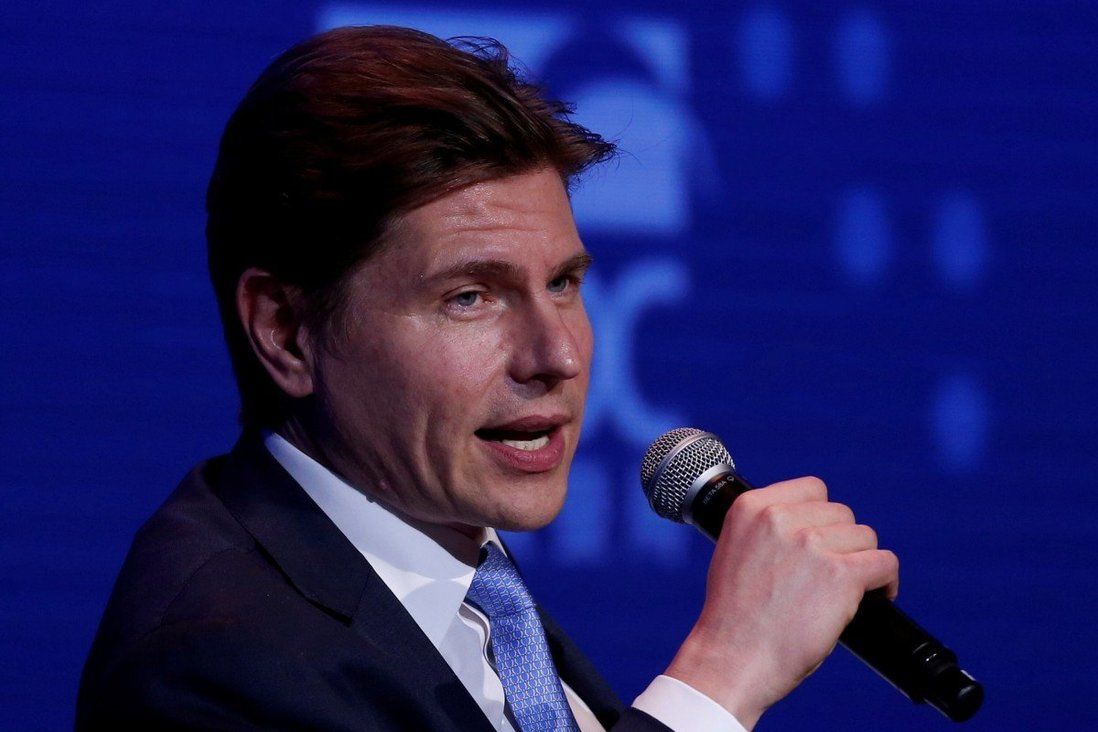 After vetting Aguzin over a period of three weeks, the SFC gave its written approval to the appointment, which is effective from May 24 for a term of three years, HKEX said on Tuesday. “We look forward to welcoming Nicolas to the business in May,” a spokesman said.

The SPACs push, as well as Aguzin’s appointment, underscore the Hong Kong government’s support for the bourse operator’s global ambitions, even as Beijing’s influence grows in the city. Aguzin will be HKEX’s first non-Chinese CEO. Aguzin succeeds Charles Li Xiaojia, another former JPMorgan banker who grew up in Beijing and spent his childhood in China’s Gansu province.

While he is not a Mandarin speaker, Aguzin, known to his colleagues as “Gucho”, has previously served as chairman and CEO of JPMorgan’s operations across the Asia-Pacific region. He is currently the CEO of the American lender’s international private bank.

Aguzin has a good international network and experience, and he has been in Hong Kong and Asia for a long time, said Gordon Tusi, chairman of the Hong Kong Securities Association. “The appointment of a foreign veteran banker should help strengthen international investors’ confidence in the Hong Kong market. This also shows Beijing wants to maintain Hong Kong as an international market that is open to talent from around the world,” he added.

SFC executives vetted Aguzin against the watchdog’s fit and proper persons criteria, according to a source familiar with the SFC’s decision. “The SFC has taken into account the fact that Hong Kong is an international financial centre, and it makes sense that the best international talent run the local bourse,” the source said, adding that neither the Beijing nor the Hong Kong governments were involved in the approval process.

The commission held board meetings in recent days and gave the approval on Tuesday. It informed HKEX immediately of its decision, the source added.

As the CEO of HKEX, Aguzin will need to carefully balance the exchange’s desire to expand globally and attract overseas companies to list in Hong Kong, with policy directions emanating from Beijing, brokers said.

The company’s international ambitions were on display during its failed bid for the London Stock Exchange in 2019. It is still sitting on about HK$30 billion of cash reserves. Other Asian exchanges are unlikely acquisition targets given the high political and regulatory hurdles. Instead, analysts expect HKEX to pursue an expanded offering of financial or data products.

It may lean on the connections of its chairwoman, Laura Cha Shi May-lung, also a former vice-chairman of the China Securities Regulatory Commission, to build on Li’s legacy of promoting cooperation with the mainland’s flourishing exchanges in Shanghai and Shenzhen.

HKEX’s share price dropped 0.4 per cent to close at HK$487.6 on Tuesday, before the announcement of Aguzin’s appointment. The stock has risen 14.7 per cent this year.