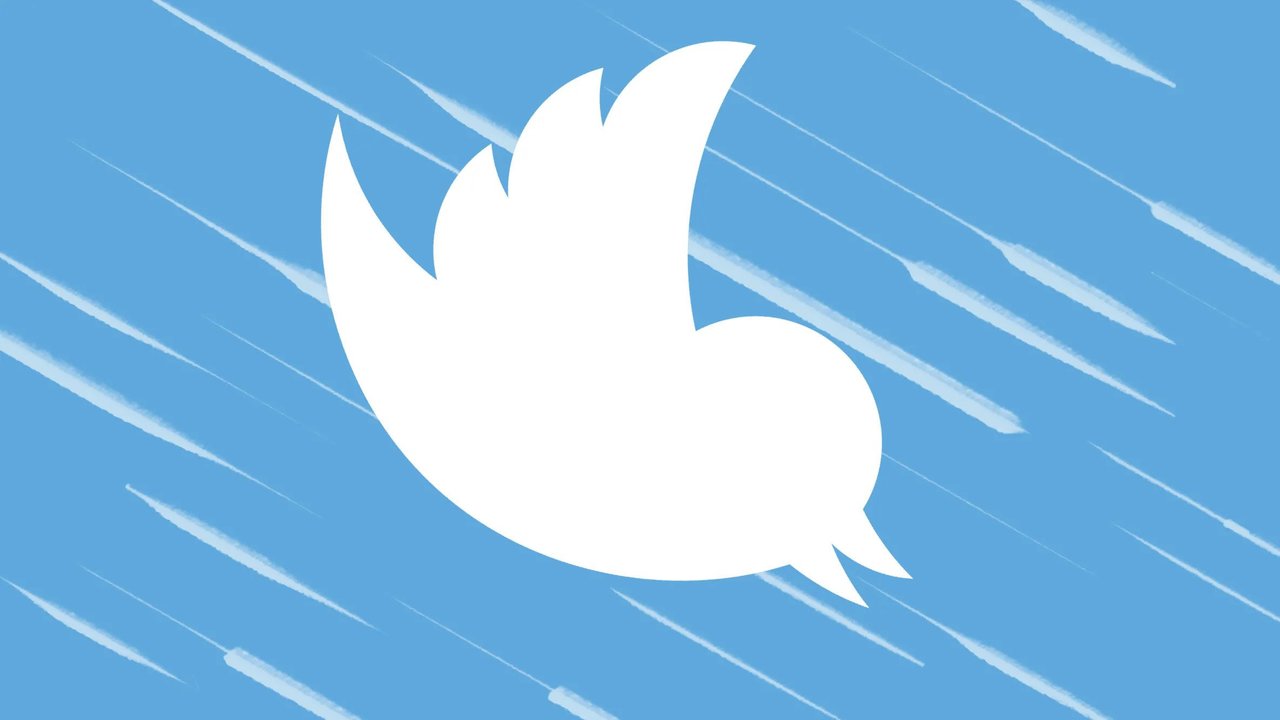 Investors react negatively to surprise banishment of sitting president.
Facebook and Twitter have lost a combined $51 billion in market cap following their bans of President Donald Trump last week as investors balked at the tech giants' surprise censorship of Trump roughly two weeks before his term was set to end.

Facebook bore the overwhelming brunt of the market plunge, according to Business Insider, seeing gargantuan losses of $47.6 billion following CEO Mark Zuckerberg's announcement that Trump would remain suspended from the social media platform "indefinitely," until at least after President-elect Joe Biden's inauguration.

Twitter, meanwhile, saw its market cap plunge by $3.5 billion after it permanently suspended Trump from its servers due to claims that the president was inciting violence among his supporters with his posts.

In the week since the bans were announced, users have reportedly been flocking to alternative social media sites, ones that have touted a commitment to censorship-free services in contrast to the heavier hands of the mainstream social media platforms.
#Mark Zuckerberg  #Donald Trump  #Joe Biden  #Facebook

Claire 116 days ago
And this is just the beginning. People with not tolerate their heavy-handed Communist censorship!
View all comments (1)Add comment