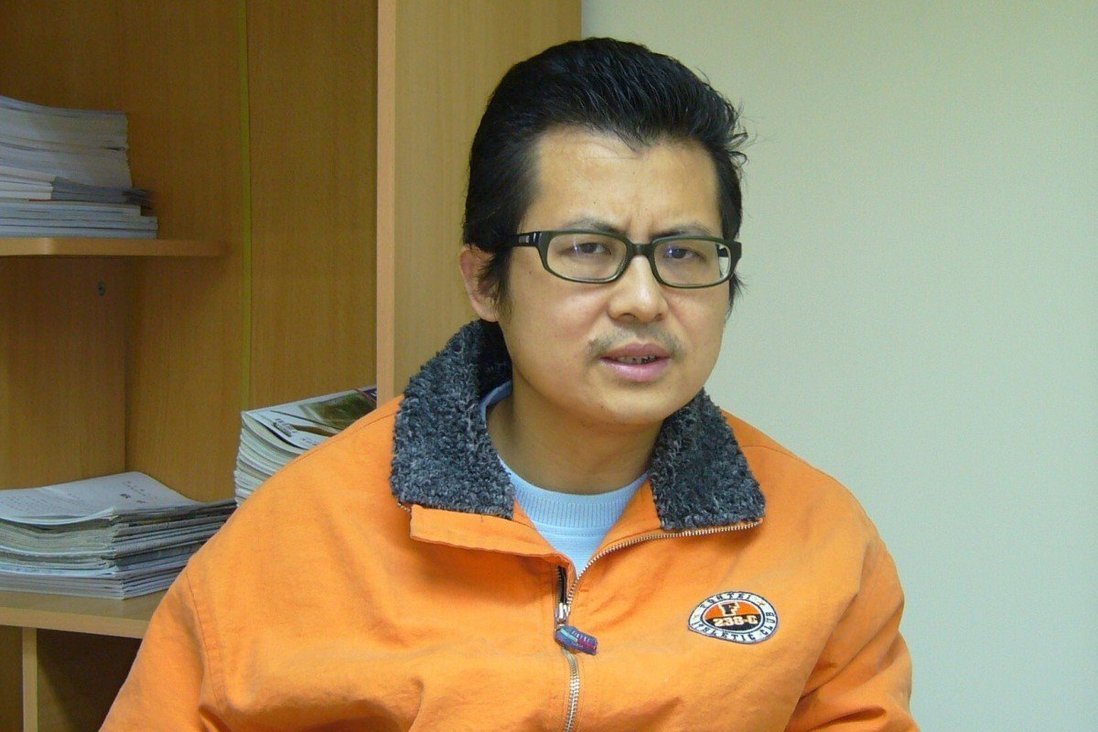 National security officers told Guo Feixiong they have been ordered to stop him at the airport on Thursday. He appealed to the premier and public security minister to allow him to travel to the US to care for his cancer-stricken wife.

Veteran human rights activist Guo Feixiong says he will go on a hunger strike if police stop him from leaving China so that he can care for his cancer-stricken wife in the United States.

Guo, 54, whose real name is Yang Maodong, said he was booked to depart Guangzhou for Washington on Thursday but police had warned him he would not be allowed to go.

“If I can’t get on the plane … I will start an indefinite hunger strike until I can leave China to visit my wife who is critically ill,” Guo said on Wednesday.

Guo said national security officers in Guangzhou told him on Tuesday they had received orders from the Ministry of Public Security in Beijing to prevent him from leaving at the airport.

Guo publicly appealed to Premier Li Keqiang and Minister of Public Security Zhao Kezhi early this month to allow him to travel to the US where his wife Zhang Qing is being treated for colon cancer in Maryland. 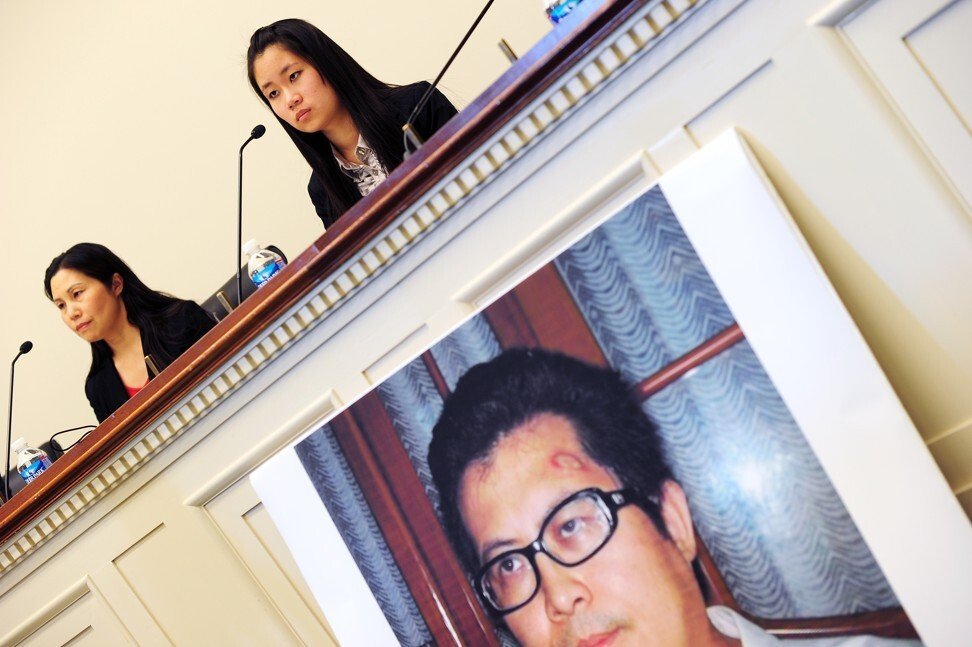 Zhang Qing (left) and her daughter Yang Tianjiao speak at a press conference in Washington in 2013.

He said he was told he could only leave if he made a deal with police in his home province of Hubei, but he rejected the offer.

“I will not compromise and will do all I can to fight for my right to visit my critically ill wife,” Guo said.

“It’s very simple and clear: this is a matter of life and death. It is inhumane and unconscionable to stop a person from reuniting with a sick relative.”

Guo said he had been followed by plain-clothes officers in the past few days and they were guarding the entrance to his apartment building in Guangzhou.

“If you can’t get through to me by phone [after Thursday], it means my life is in danger. I’m not hostile, nor do I have any enemies, but I will fight to the end if there is any attempt to persecute me.”

Guo has been jailed twice since 2006 for a total of 11 years – over the publication of a book that exposed corruption by officials in Liaoning province, and after he joined a week-long rally to protest against censorship in Guangzhou.

He has also called for President Xi Jinping to reform the constitution and pushed for democracy, campaigned against torture in jails and for the rights of political prisoners.

His wife Zhang has been living with their two children, aged 25 and 19, in the US for the past 12 years after he was targeted by the authorities. Zhang was diagnosed with colon cancer in early January and doctors said she would need chemotherapy, Guo said.

“I feel deep guilt over her suffering and I’ve cried my eyes out in the past 20 days after I heard about her condition,” he said.

“But I have to be strong for her because my wife needs me to be there so she can fight this.”