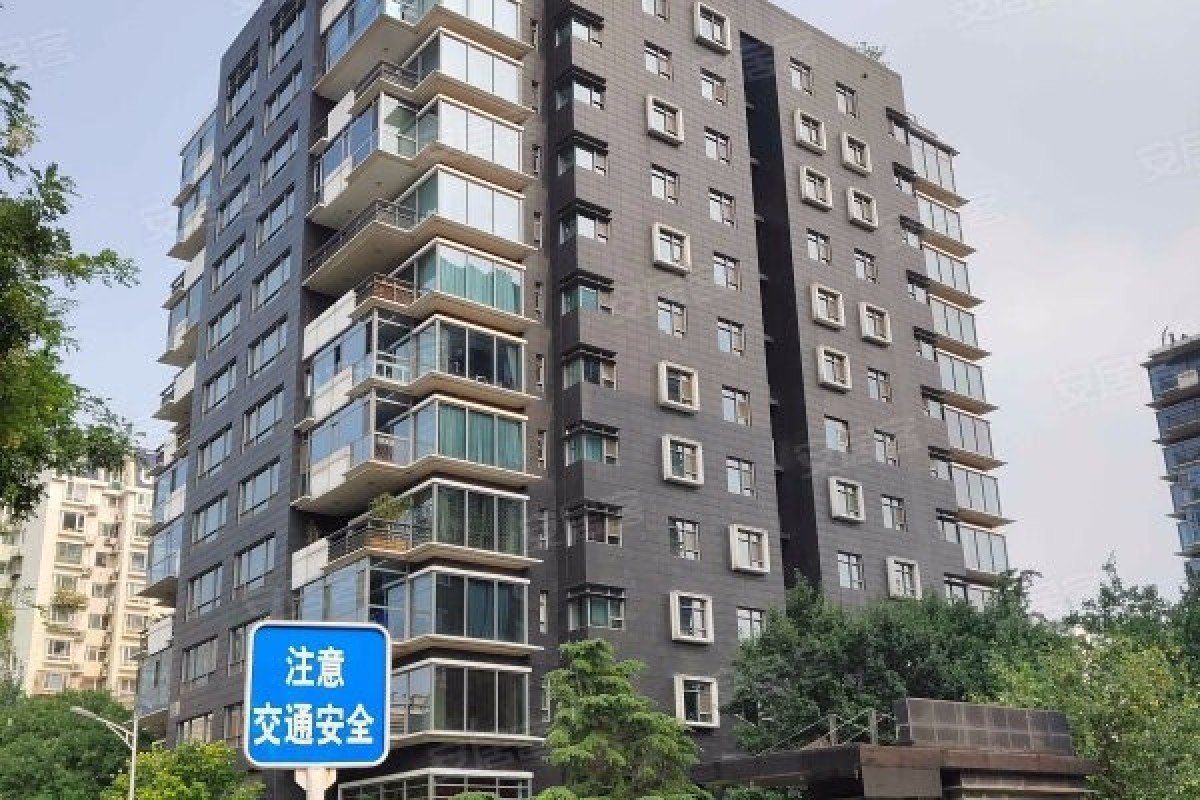 Bids for combined listing start at US$10.5 million and sale starts in late September.

Two luxury Beijing flats where Hong Kong actor Jackie Chan and his family have lived for the last decade are up for auction, reportedly amid a dispute over ownership.

Mainland Chinese media reported on Friday that the two properties in downtown Dongcheng district were on the auction block as a combined lot, with a starting price of 71.9 million yuan (US$10.5 million).

Qingliu Studio, a news outlet under Chinese internet giant NetEase, identified the properties as those in a listing on an auction website and said the family had lived there since 2007.

The listing said the flats had a combined area of 1,217 square metres, six bedrooms, three living areas and a market value of 100 million yuan (US$14.6 million).

The flats are listed at Dongzhimen Inner Street, in a residential compound within Beijing’s second ring road.

According to the property site, the sale will begin on September 28 and more than 600 users had signed up as of Sunday afternoon. 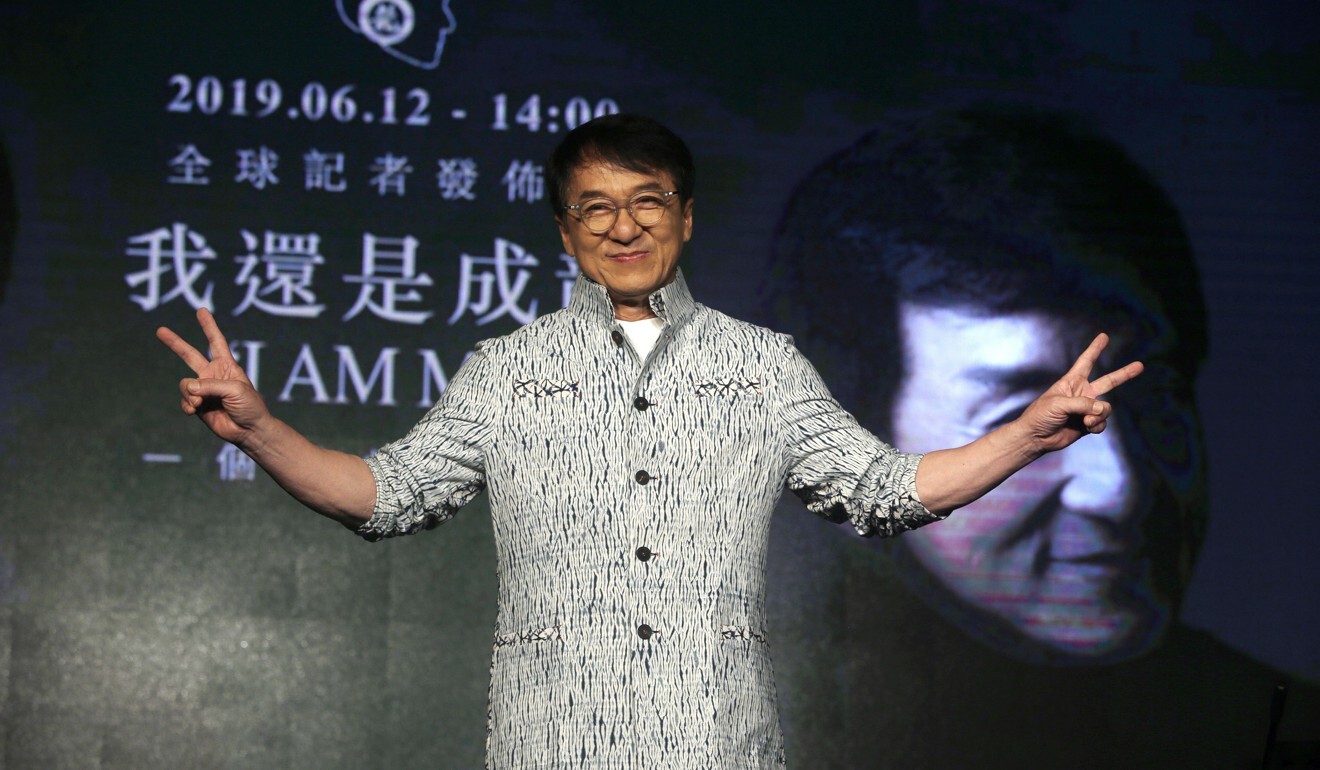 Jackie Chan and his family have reportedly lived at the homes since 2007.

Qingliu Studio reported that property developer Beijing Yujia Real Estate sold the flats to Chan in late 2007 for around 33.6 million yuan (US$4.9 million), with part of the funding covered by fees Chan had received for his promotional work with Yujia Real Estate.

But according to the report, while Chan and his family had lived there for more than a decade, the developer did not officially file to transfer the property rights to the actor.

Another Beijing property developer, Tenhong Real Estate Group, later filed for arbitration against Yujia Real Estate over a debt dispute, according to the report. The court ordered the seizure of assets, including the two homes that Chan had bought, it said.

Chan is well known overseas as an actor and singer and is popular in mainland China but has drawn criticism in Hong Kong over his political views.
According to mainland media reports, the home in Beijing was previously at the centre of media attention when police caught his son, Jaycee Chan, there in possession of marijuana.

In August 2014, Jaycee Chan – better known as Jaycee Fong Cho-ming – was arrested along with Taiwanese actor Ko Chen-tung for drug offences, in one of the highest-profile cases under one of China’s largest drug crackdowns in decades.

Jaycee Chan was jailed for six months for use of marijuana and for “sheltering others to abuse drugs”, while Ko – also known as Ko Kai – served 14 days in administrative detention.

Chan’s representatives and the property developers did not immediately respond to requests for comment on Sunday.