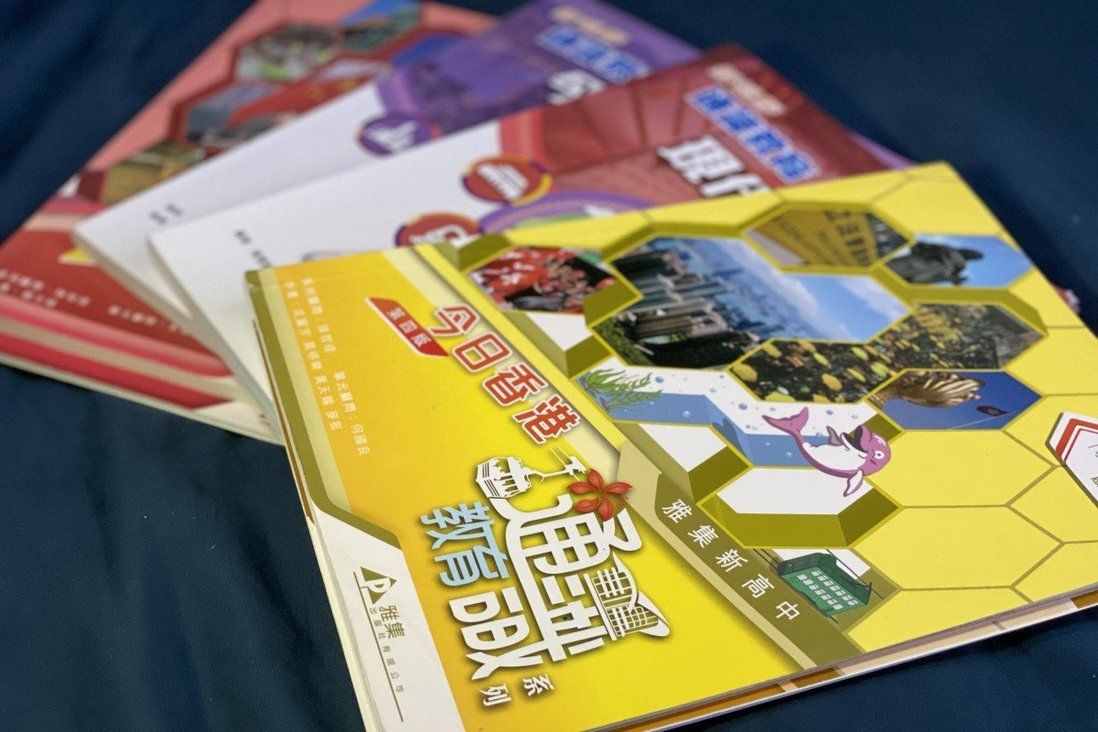 Survey by Hong Kong Federation of Education Workers also finds 40 per cent of the teachers are worried about job security and 65 per cent expect to face problems following subject revamp.

As much as 70 per cent of educators polled by a pro-establishment teachers’ union said they supported a proposed revamp of Hong Kong’s controversial liberal studies subject, as a month-long consultation on reforming the syllabus ends on Tuesday.

In a poll released on Sunday, the Hong Kong Federation of Education Workers found that up to 75 per cent of teachers polled said they either “support” or “strongly support” keeping liberal studies as a core subject for compulsory examinations. About 71 per cent of the respondents said they agreed that the subject should be reformed and have parts of it removed.

The poll also found that 40 per cent of the teachers were worried about their job security and 65 per cent expected to face problems when dealing with changes to the subject.

“The scale of the changes are likely to be quite large, and the amendments are expected to take place by the new academic year in September,” Tang Fei, the federation’s vice-chairman, said.

“The teachers hope the Education Bureau can announce the details, such as the teaching materials and sample exam papers, as soon as possible.” 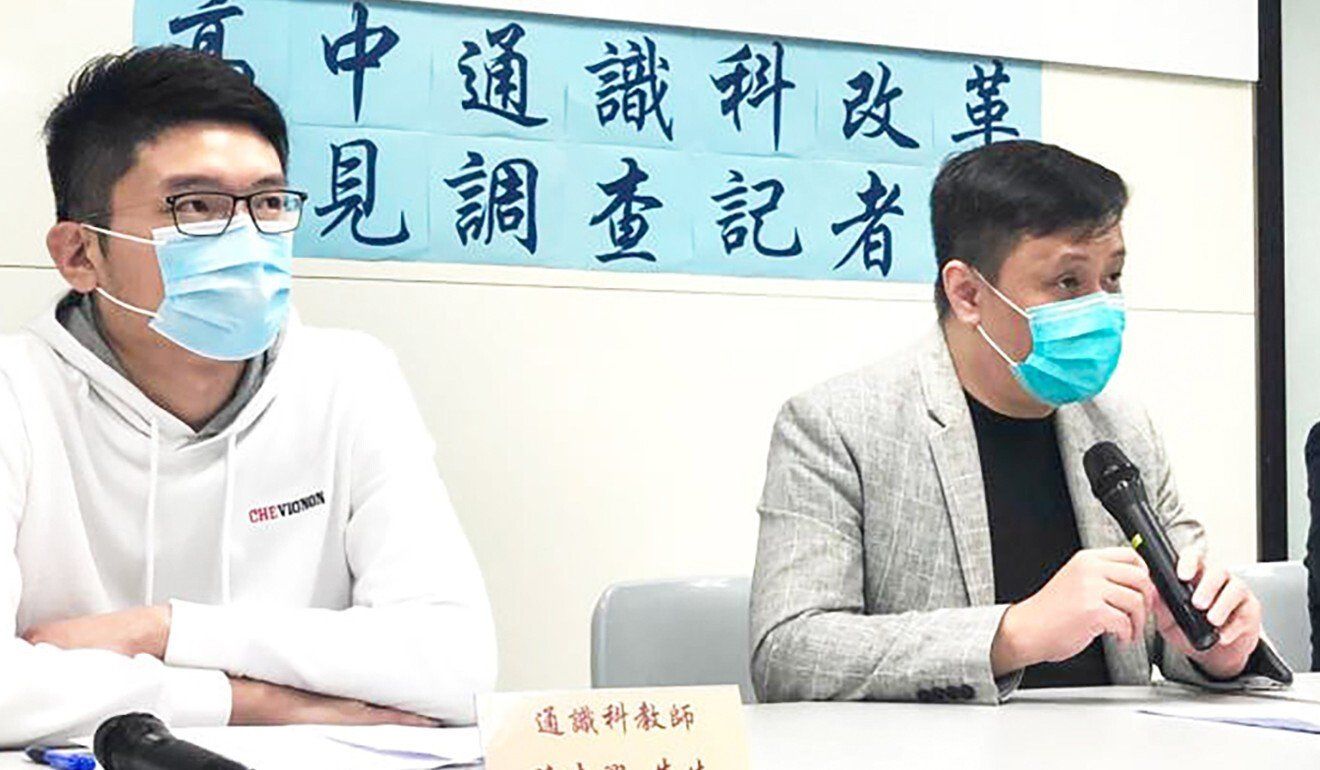 Liberal studies, introduced in 2009 as one of four compulsory subjects for Hong Kong’s senior secondary students, was initially aimed at developing critical thinking skills on social issues. But the subject has been mired in controversies in recent years with pro-Beijing figures blaming it for instilling anti-China sentiment among the youth and radicalising them.

On February 2, the Education Bureau sent a consultation paper to schools on the overhaul of the subject curriculum, which would add issues such as national security, lawfulness and patriotism.

The subject currently has six modules – personal development and interpersonal relationships, Hong Kong today, modern China, globalisation, public health, as well as energy, technology and the environment – but authorities indicated that about half of the topics would be trimmed.

The bureau also said removing the subject’s “Independent Enquiry Study” (IES), a graded mini-thesis component, would reduce the workload of both teachers and students.

Some 64 per cent of those surveyed supported the removal of the IES, while about 60 per cent said they welcomed the introduction of study tours to mainland China.

Conducted in mid-February, the survey received 263 responses from liberal studies teachers, having an average of 8.4 years of teaching experience. About 70 per cent of the respondents were full-time teachers and the rest were contractual teachers. 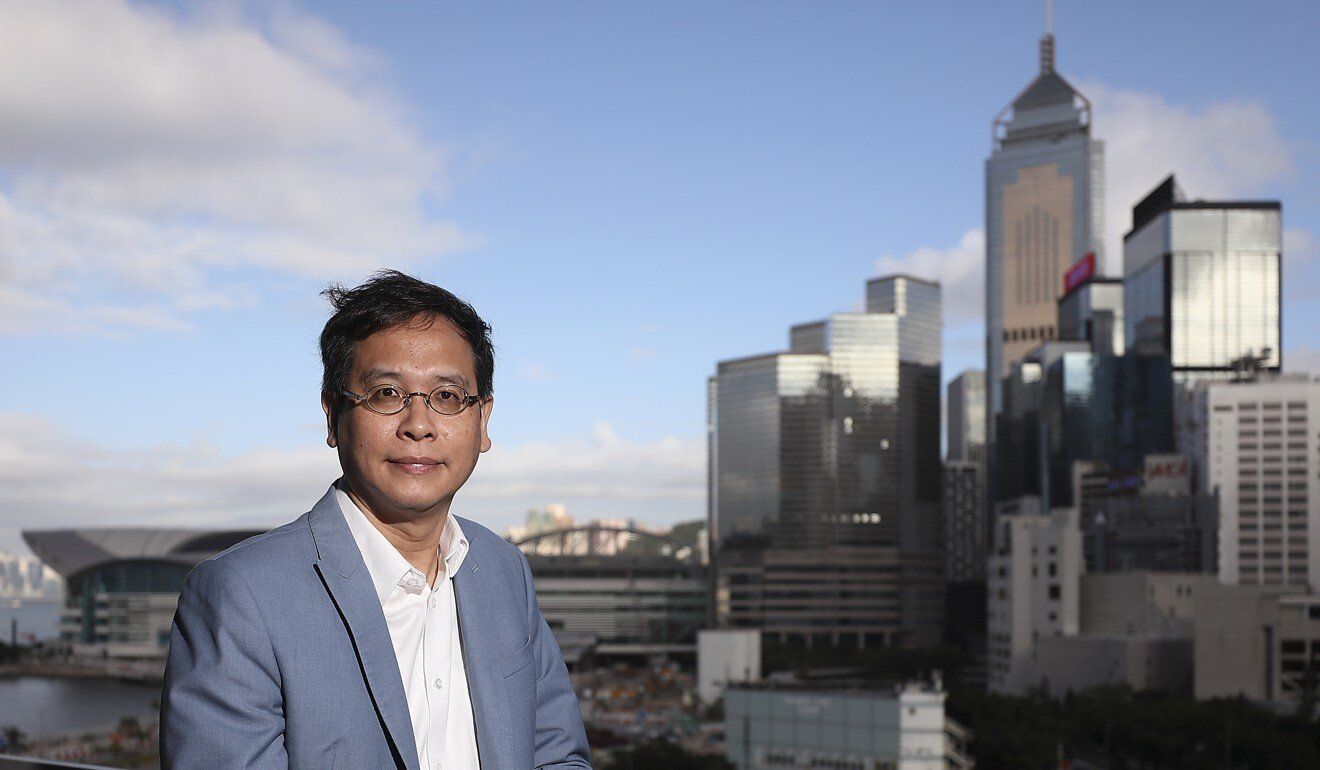 Ip Kin-yuen, vice-president of the Professional Teachers’ Union (PTU) and a former opposition lawmaker representing the education sector, said the bureau had been tight-lipped about how it would train teachers on handling the revamped curriculum.

Cheung Yui-fai, director of the union’s education research department and a liberal studies teacher, said the PTU would on Monday release “quite different” survey results on the issue of the revamp of four core curriculum subjects, including liberal studies.

PTU members had earlier raised fears that teachers would be inclined to censor themselves to avoid trouble following the revamp.

Apart from overhauling the subject, authorities have also issued new guidelines to keep Hong Kong schools aligned with the national security law, covering all aspects from management, curriculum and teaching, to pupils’ behaviours inside and outside school.