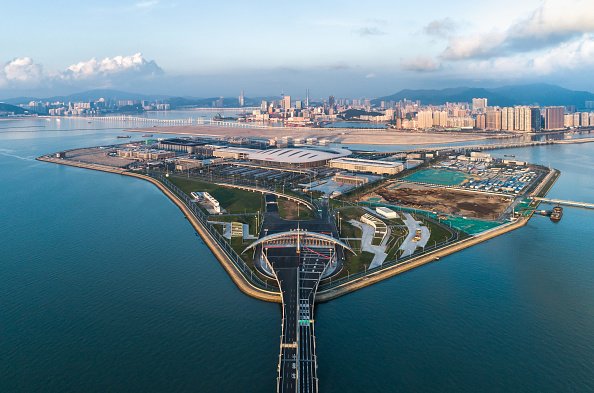 About 4,000 young participants to visit cities in Greater Bay Area

A group of around 4,000 young people from Guangdong-Hong Kong-Macao Greater Bay Area will visit three Chinese mainland cities within the region on Sept. 21 and 22.

The group, organized by the Guangdong-Hong Kong-Macao Greater Bay Area Youth Association, will set out from Hong Kong for Guangzhou, Foshan and Jiangmen -- three cities in Guangdong province -- via the Hong Kong-Zhuhai-Macao Bridge. During the two-day trip, the participants will experience local life and visit well-known local enterprises.

The activity aims to celebrate the 70th anniversary of the founding of the People's Republic of China, enhance Hong Kong and Macao young people's understanding of the development of the country, and promote communication among young people in the region, according to the organizer.

"The Greater Bay Area prepares vast space and opportunities for Hong Kong youngsters to explore. We hope to provide a platform where young people from both Hong Kong and the Chinese mainland can exchange views and understand more," said Angus Ng, chairman of Guangdong-Hong Kong-Macao Greater Bay Area Youth Association.