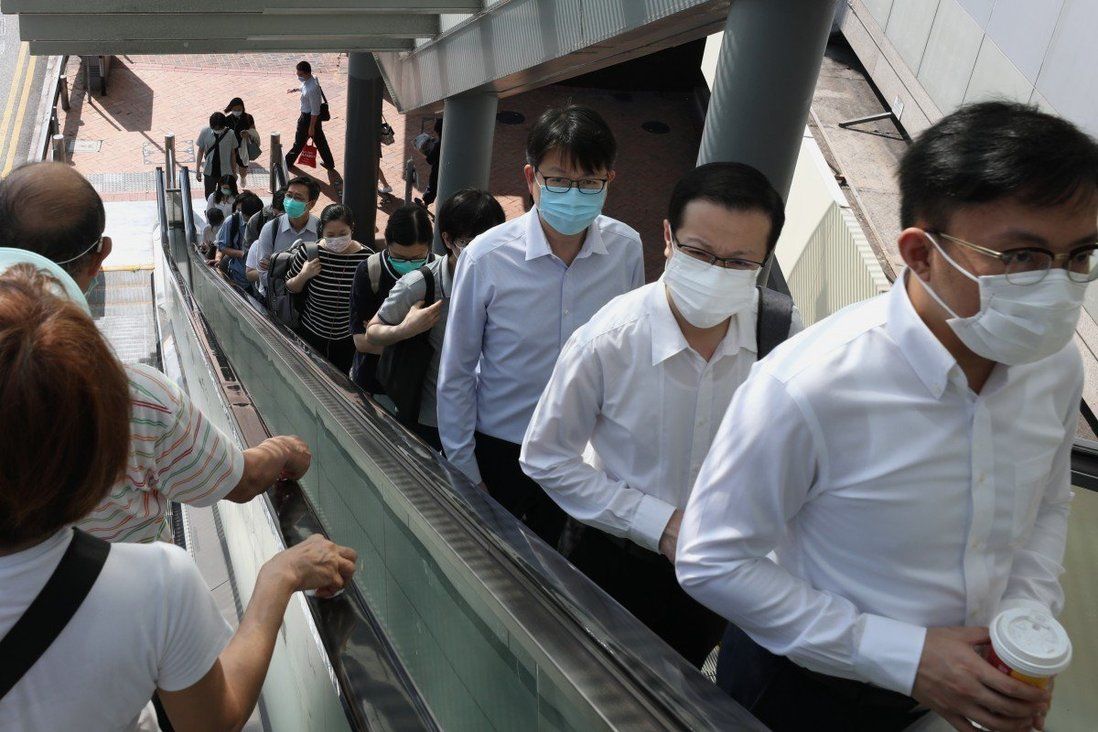 Around 200 Hong Kong civil servants face dismissal after refusing to take a new oath of allegiance to the city mandated by the government.

Secretary for the Civil Service Patrick Nip Tak-kuen revealed on Monday the new procedures were completed last month and that his bureau had received the declarations.

All 180,000 civil servants have been required to sign a declaration since October that they will uphold the Basic Law, the city’s mini-constitution, bear allegiance to the Hong Kong Special Administrative Region, be dedicated to their duties and be responsible to the government. Senior civil servants, such as department heads, have also been asked to take an oath.

But about 200 employees refused to make the pledge, Nip said, adding that he did not have further details on their identities. 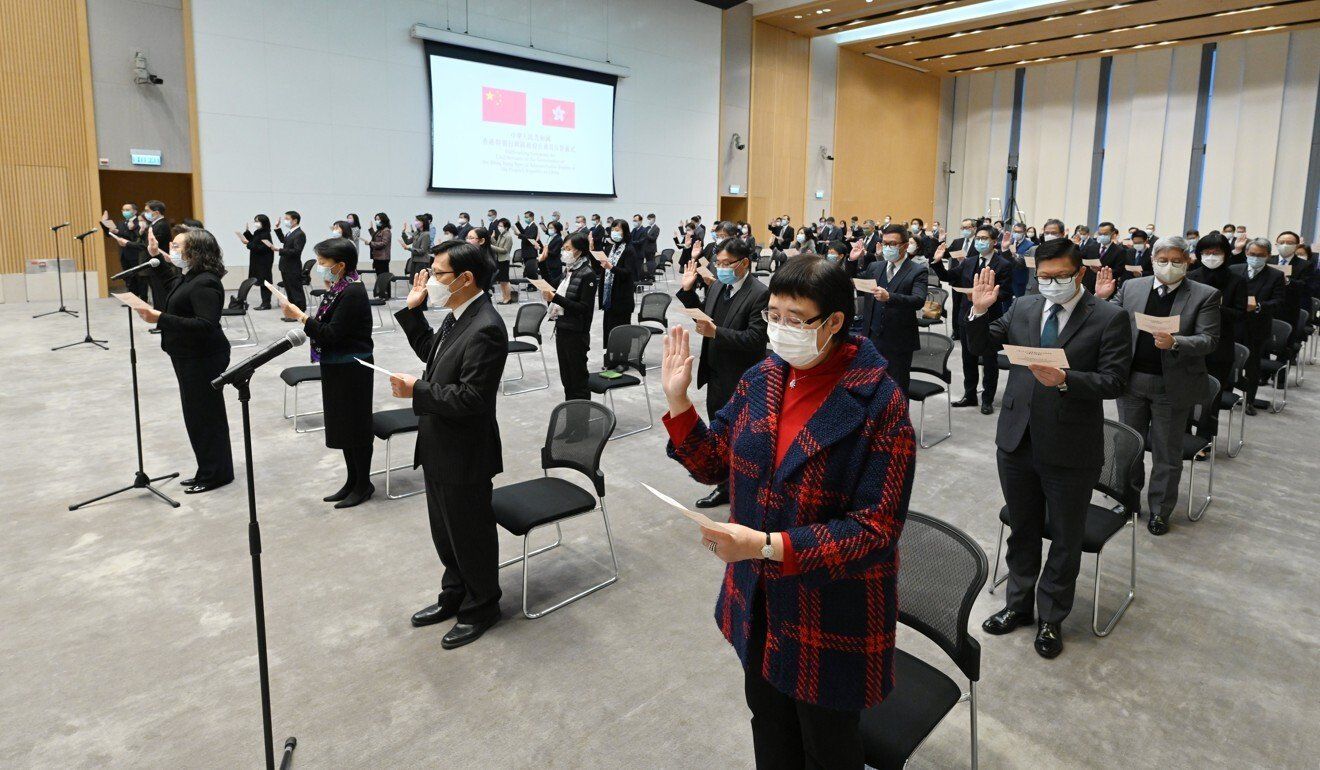 Senior officials pledge allegiance to the city during a ceremony in December.

“If civil servants refused to sign the declaration to accept and bear such basic responsibilities, then we will lose faith in them,” Nip said.

“We will act in accordance with the mechanism. [They] will have to leave the civil service. We will also try to understand the reasons [for not signing] with each of these colleagues.”

Nip said other bureaus and departments were consolidating data and would report to him later, and he would then have a better understanding of those involved.

In a separate interview with media outlet HK01, Nip said that if some civil servants could not accept they had to make a pledge then it was not a bad thing for them to leave the government.

Unions said they did not have any details about those who had refused to sign.

The declaration aims to strengthen allegiance in the public sector following the adoption of the national security law in late June. Civil servants who had taken the oath were also expected to support government policies, including implementation of the law.

Beijing recently reaffirmed the importance of “patriots” governing the city. Xia Baolong, director of the State Council’s Hong Kong and Macau Affairs Office, last week said he believed most of the city’s residents were indeed patriotic, and that it was paramount to put them in charge to ensure that the “one country, two systems” principle could continue to be implemented in the long run.

A crackdown on dissent within the ranks of the civil service has been escalating ever since thousands of employees joined anti-government protests
that erupted in June 2019 over a since-withdrawn extradition bill.

In January, the Union for New Civil Servants, formed during the protests, became the first to disband after it became a requirement for public sector workers to pledge allegiance. Chairman Michael Ngan Mo-chau said the disbandment was in response to the oath-taking requirement.

He resigned from his assistant labour officer position in the Labour Department last month.

Ngan first came to the public’s attention in August 2019 when he co-organised a rally for public sector workers to voice their opposition to the extradition bill. The government formally withdrew the bill in October that year.

Last December, 12 undersecretaries and 14 political assistants recited the oath at government headquarters at Tamar. They sang the national anthem soon before making their pledge, as ministers sat at the back of the room and watched.