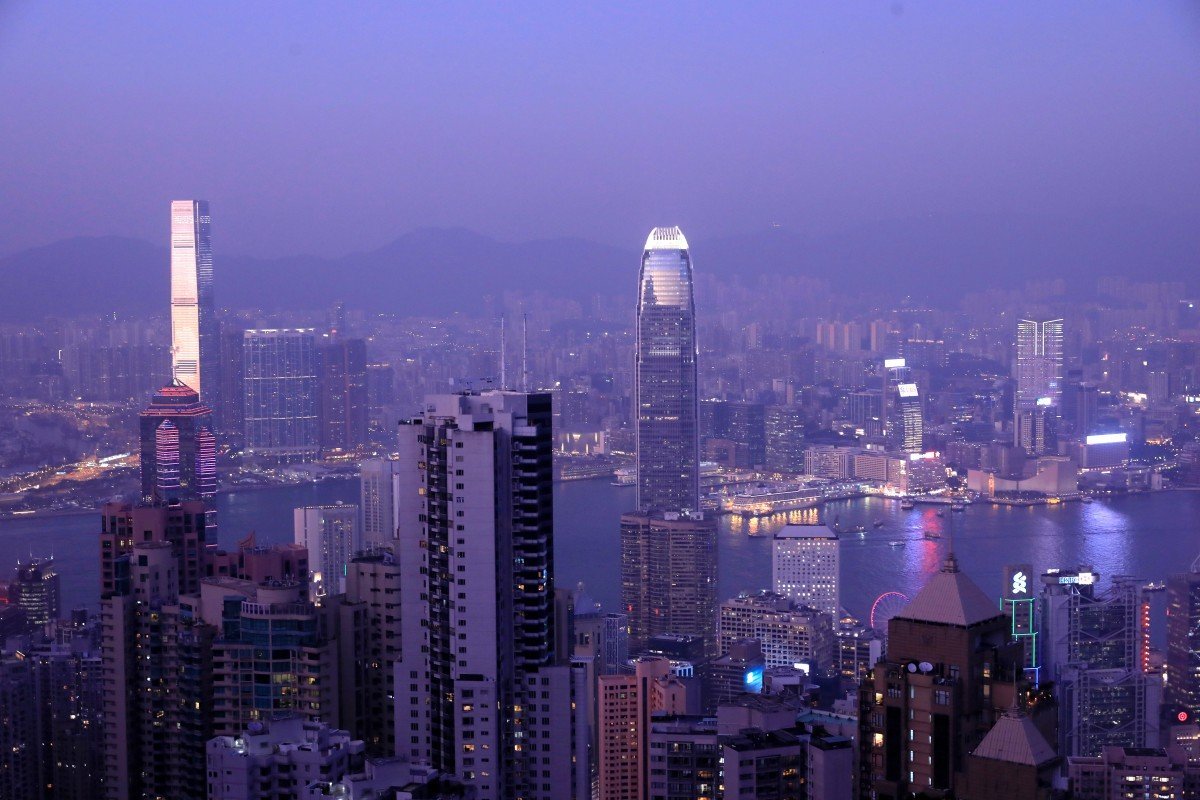 The governance crisis in Hong Kong shows no sign of ending. The fact remains that office leasing activity has fallen off a cliff and property investors, including those from the mainland, are cautious amid the continuing unrest

Narratives, whether true or not, can exert considerable influence over economies and capital markets, so much so that Robert Shiller, the Yale professor and Nobel laureate, recently published a book that examines the extent to which the actions of economists and investors are determined more by stories than hard data.

In the commercial real estate industry, the views of the big agents play an important role in shaping sentiment in both the occupational and investment markets. Towards the end of last year, as Hong Kong’s rapidly escalating political crisis tipped the economy into recession, several of the large brokers struck a decidedly negative tone on the outlook for the city’s property market in 2020.

In a report published last month, JLL declared that “the longest bull market in Hong Kong’s property market history ha[d] come to an end”, and warned that Grade A office rents would plunge between 15 and 20 per cent this year in response to the continued rise in vacancy rates. CBRE, for its part, in a report published last October, predicted that “geopolitical tension and local social unrest [would] continue to negatively affect [investor] sentiment in the coming months”.

While the two advisers still anticipate a sharp fall in rents and subdued investment activity this year, with the hard-hit retail sector bearing the brunt of the downturn, there has been a discernible shift in the tone and focus of their commentary and analysis.

In a report published earlier this month, JLL argued that in view of the surge in rents and capital values in Hong Kong’s real estate market since 2009 – with the notable exception of the high street retail sector where rents began falling in 2015 – a sharp correction would be no bad thing, providing much-needed relief to occupiers.

The adviser went so far as to say that a 40 per cent decline in office rents would “bring the cost-effectiveness of [the city’s] offices back to long-term trend levels”.

CBRE, meanwhile, is now accentuating the resilience of Hong Kong’s property market. At a press conference last week, the adviser presented its outlook for 2020, stressing that “overall confidence” in the economy and property market “remains unshaken”, underpinned by extremely loose financial conditions and chronic supply constraints.

Marcos Chan, CBRE’s head of research in Hong Kong, views the crisis as “a blip” that does not threaten the city’s status as Asia’s premier financial hub. “All competitive advantages remain in place,” he insists.

To be sure, it is hardly in a property agent’s interest to sound overly bearish. Moreover, market sentiment towards the city has improved significantly since early December, with the Hang Seng Index up 11.5 per cent – a gain of more than 5 per cent since the mass protests began last June.

However, the more comforting narrative promulgated by two of the world’s leading real estate advisers should be treated with caution.

First, although the world’s most expensive office market has been crying out for a meaningful rental correction to become more cost-competitive vis-à-vis its main peers, the price of this adjustment – both from an occupier demand and investor sentiment standpoint – could be much heavier than anticipated.

While Hong Kong’s equity market may have bounced back, the political crisis shows no sign of abating – indeed, quite the opposite. What is more, survey data published by IHS Markit earlier this month showed private-sector business confidence in economic conditions in a year’s time stuck at its lowest level since the survey began.

Office leasing activity fell off a cliff in the second half of last year, particularly in Central where mainland firms – a crucial source of demand in recent years – have stopped taking up new space. So severe is the drop in demand that relocations to cheaper, secondary submarkets have fallen sharply, contributing to a decline in rents in Kowloon East, the decentralised district that offers tenants in core locations the biggest rental savings.

While decentralisation will remain a key driver of Hong Kong’s office market, the collapse in demand is already proving more severe than forecast.

Second, the commercial property investment market is unlikely to stage a meaningful recovery any time soon. Not only will Chinese buyers remain cautious, the price expectation gap between vendors and buyers will persist, mainly because of uncertainty about the duration of the protests, and the extent to which the fallout will outweigh supply constraints in determining the outlook for rents and capital values.

Moreover, as I have argued previously, the unrest erupted at a time when prime rental yields across all sectors had fallen to excessively low levels. Even in the hard-hit high street retail sector, yields will remain below 3 per cent by the end of this year, forecasts from CBRE show. This is far too low to attract buyers given the dire state of the industry.

Lastly, although financial markets have proved resilient since the protests began, the political and institutional underpinnings of the “one country, two systems” framework have been called into question, so much so that Hong Kong has suffered credit rating downgrades.

Although the city’s underlying fundamentals remain strong, the crisis of governance has already caused a deep recession. While a correction in real estate prices was long overdue, it should be clear by now that the fallout from the unrest, both in the property market and the wider economy, should not be understated.