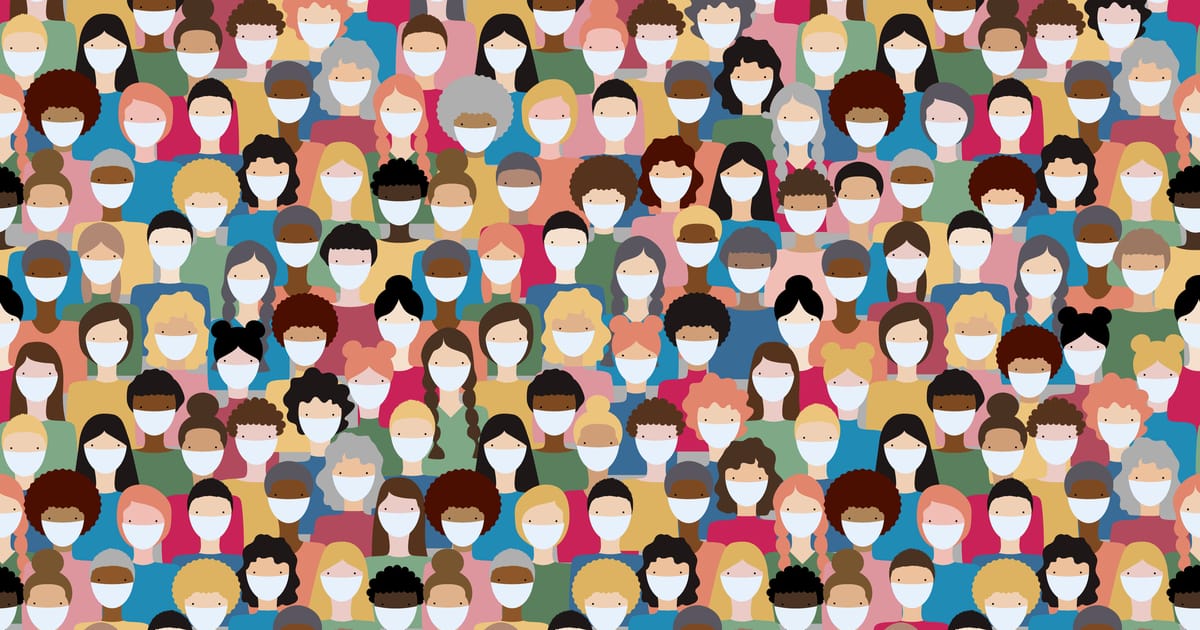 The coronavirus pandemic isn't yet over but countries are already hashing out a new set of rules to respond to the next one.

The draft pandemic treaty that's being negotiated by diplomats in Geneva would require countries to make significant promises to ensure equitable access to pandemic products — commitments that are likely to receive pushback from Big Pharma.

A draft text, obtained by POLITICO, lays the groundwork for discussions that are expected to stretch until May 2024 when the final agreement will be adopted.

Countries have admitted they were not prepared for COVID-19 — which has infected more than 600 million people and claimed an estimated 6.6 million lives — with the crisis characterized by unequal access to vaccines, hoarding of medical supplies, a lack of transparency on procurement deals, and a lack of geographic diversity in the manufacturing of these products.

In its current form, the draft treaty would tie countries into significant commitments to improve access. A key aim? Preventing the “gross inequities that hindered timely access to medical and other COVID-19 pandemic response products” from happening again.

First proposed by European Council President Charles Michel in 2020, the idea was eventually taken up by countries at the World Health Organization. While the final agreement may not take the form of a treaty, the body negotiating the text has already agreed that it should be legally binding.

If agreed by the WHO's members, the consequences would be enormous not only for the countries themselves but for the pharmaceutical companies that develop, manufacture and distribute pandemic countermeasures. In its current form, the text ties countries into commitments that, if implemented, would shake up the conditions around the granting of money for research; would include commitments around the disclosure of prices and contractual terms for pandemic products; and put in place mechanisms to transfer technology and know-how.

Among the many provisions in the draft, the draft agreement states that countries should develop mechanisms that “promote and provide relevant transfer of technology and know-how” to potential manufacturers in all regions, with a focus on developing countries.

It also calls for measures that would encourage the sharing of resources for research and development, as well as the development of a set of principles “that ensure that public financing of research and development for pandemic response products results in more equitable access and affordability.” Importantly this would include “conditions on distributed manufacturing, licensing, technology transfer and pricing policies.”

The draft treaty also focuses on the need to establish stockpiles for pandemic products, suggesting the use of pooled mechanisms that are based on public need, with efficient multilateral and regional purchasing mechanisms being used.

Indemnity and confidentiality clauses that plagued decisions around COVID-19 vaccines are also targeted, with a call to implement measures to limit these clauses. The text seeks to ensure that “promoters of research for pandemic response products assume part of the risk (liability) when the products or supplies are in the research phase, and that making access to such pandemic response products.”

The draft treaty also calls for the disclosure of information on public funding for research and development that would include “recommendations to make it compulsory for companies that produce pandemic response products to disclose prices and contractual terms for public procurement in times of pandemics.” In many countries, information on the contractual provisions have remained closely guarded secrets, with transparency campaigners battling to access this information.

There is one provision in the text that will be a double-edged sword for the pharma industry — a call for "rapid, regular and timely" sharing of data on pathogens and genetic sequences. That request comes with the proviso that there is fair and equitable access to the benefits of providing this data. This would be supported by a "comprehensive system for access and benefit sharing."

Industry has called for the prompt sharing of information on potentially dangerous pathogens and has warned against these being used as "bargaining chips" by countries, expressing fear that drawn-out negotiations around the conditions for sharing the data would hamper its ability to respond.

Multiple proposals are listed in the document that ranges from the more neutral where countries would recognize that the “that protection of intellectual property rights is important for the development of new medical products, but also recognizing concerns about its effects on prices.”

On the more controversial end, one proposal calls on countries to recognize “the concerns that intellectual property on life-saving medical technologies continue to pose threat and barriers to the full realization of the right to health and to scientific progress for all, particularly the effect on prices.”

When it comes to enforcing the treaty, the path forward is unclear. The text states that the governing body will decide at its first meeting the procedures to promote compliance with the text and “if deemed appropriate, to address cases of non-compliance.” The measures would include monitoring, accountability measures and the submission of reports or reviews.

Oh ya 81 days ago
All that and if i remember correctly one of the countries in Africa could not afford the clot shots and surprisingly had very few people die from the China fake flu and today are not suffering from the deaths and side affects that countries that injected its sheeple. In the USA there are 2400 excess deaths a day now, not to mention the ones that live but are vaccine damaged. 900 professional athletes dead in 18 months were normal is 1 or 2 a year from heart attack. Pure bloods will inherit the world.
View all comments (1)Add comment