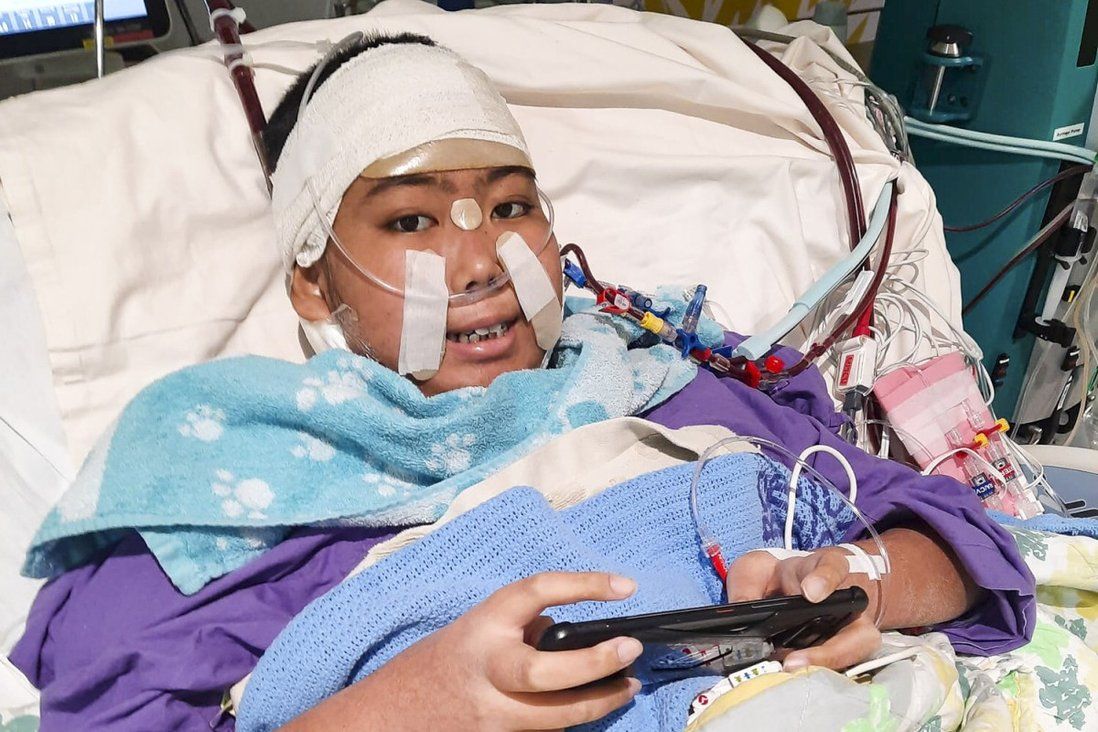 The 13-year-old boy was in stable condition at an intensive care unit after the eight-hour surgery on Tuesday.

A 13-year-old boy suffering from a cardiovascular disease has successfully undergone a heart transplant, which his father described as a “new chapter” at the start of Lunar New Year for the teenager after a half-year battle for his life at a Hong Kong hospital.

The young patient was in stable condition at an intensive care unit after the eight-hour surgery on Tuesday, according to a spokeswoman from Hong Kong Children’s Hospital.

Identified only by his nickname “Fung”, the boy was diagnosed with dilated cardiomyopathy, a disease of the heart muscle, in August last year.

“We have been waiting for a suitable donor for a long time. We were more worried about the risks of surgery than happy when we received the doctor’s call [about an available heart],” said Sang Leung, the patient’s father.

He added: “The successful surgery has brought my son a new chapter in his life, just at the beginning of Lunar New Year”.

Fung was transferred to Hong Kong Children’s Hospital in Kai Tak on August 8 last year, one day after he developed a fever, chest pains and cold symptoms.

Suffering from acute heart failure, the teenager was completely dependent on life-support machines for half a year.

“We are so grateful for the heart donor’s selflessness and love, which has given Fung the rare opportunity to receive a heart transplant,” said the father.

He also expressed gratitude to the hospital, saying that the medical staff had been mindful of Fung’s mental health during his time there.

“Fung could not have overcome the difficulties along the way without the care and support of the doctors and nurses,” Leung said. 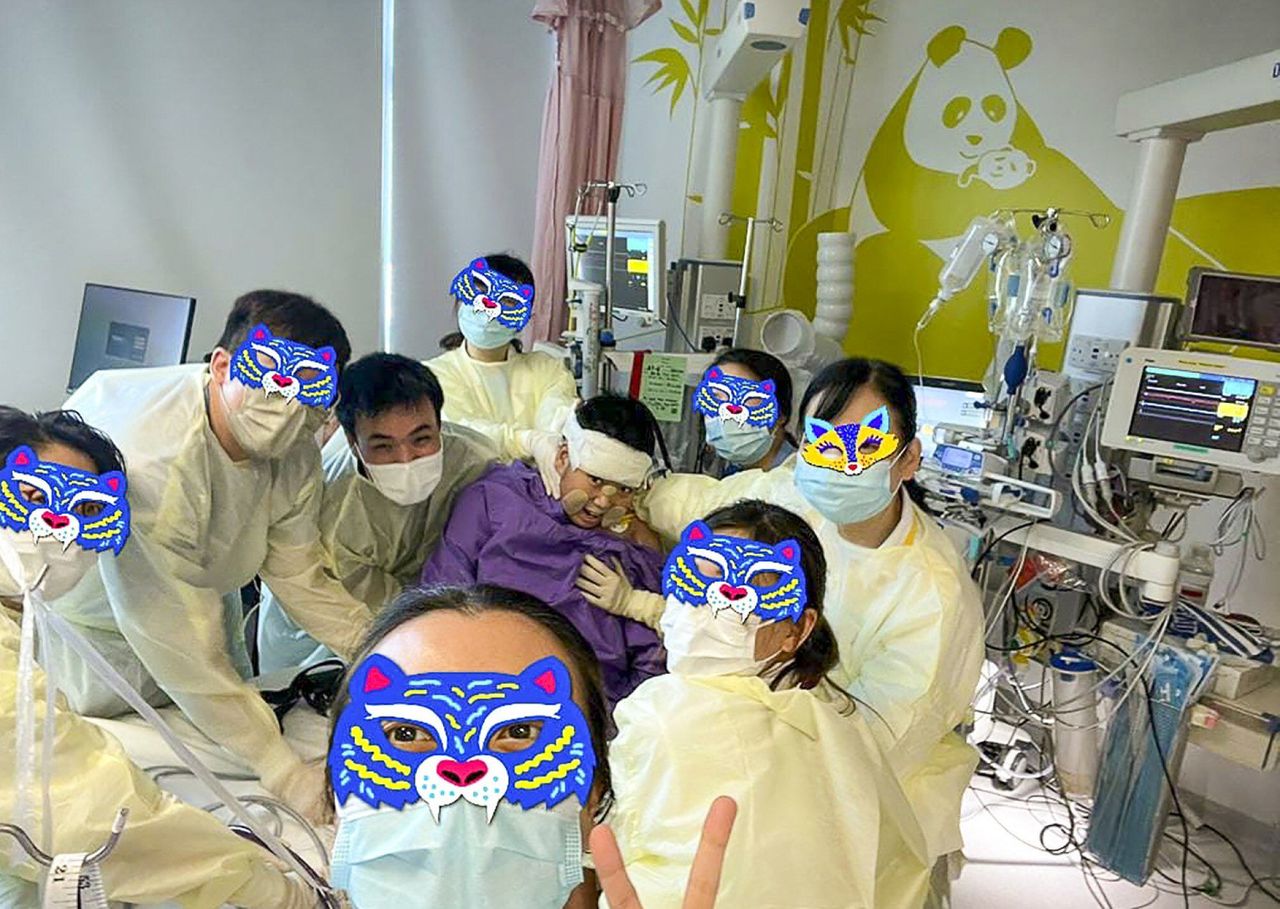 According to the Hospital Authority, over 2,700 patients with organ failure were waiting for transplants in the city in October last year. Among them, 78 residents were hoping to undergo a heart transplant.

However, there have been less than 20 heart donations each year for the past 10 years.

According to the Food and Health Bureau, the average waiting time for heart transplants in the city was around 26 months in 2019.

At least four departments have contributed to the success of Fung’s surgery, including the departments of cardiothoracic surgery, cardiology, anaesthesiology, and perioperative medicine and pathology.

According to Fung’s father, the boy, who had no previous record of serious illness, had an optimistic attitude towards life.

“He believes that he can recover soon,” said Leung.

Fung’s parents had joined doctors in a public appeal for a heart donor in October last year.

Dr Robin Chen Hay-son, a consultant for the hospital’s paediatrics and adolescent medicine department said the following at the time: “Right now, a heart transplant is the only hope for him, because we have tried all the other ways.”