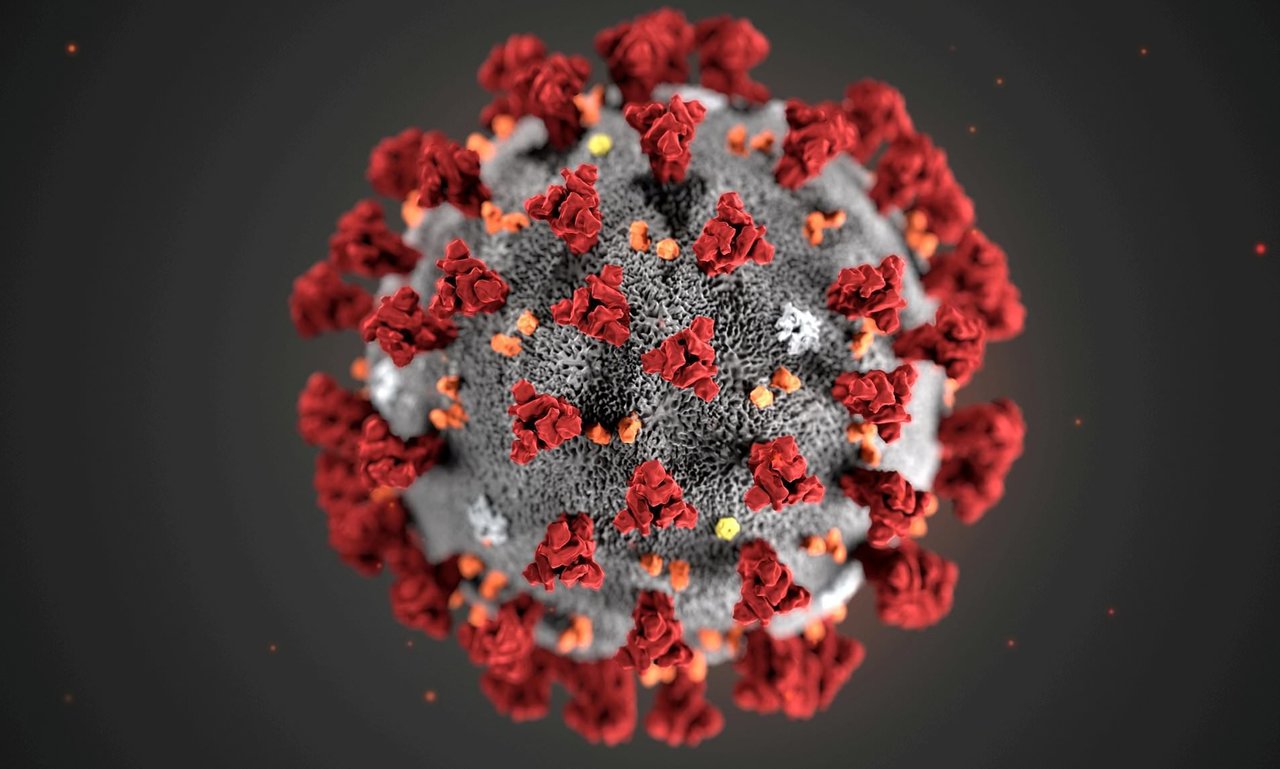 Amid the COVID-19 outbreak, two organizations in Hong Kong have come together and produced a psychological defense guide in a bid to help relieve people's emotional stress.
The guide, "A mask for your heart," was jointly produced by Post Crisis Counseling Network (PCCN) and Hong Kong Association of Psychology (HKAP) and has been put online for free download.

Presented in plain language, the guide listed six situations and related psychological burden that different people may encounter, including ordinary people, medical staff, people infected with the disease, and how they could adjust their mindsets and behavior.

"This is the only 'mask' that we can share. We hope that it does not only help people in Hong Kong, but also those in the mainland and around the world," Adrian Low, president of HKAP, said in a recent interview with Xinhua.

The guide is now available in Chinese and English version, Low said, adding they are planning to translate it into different languages such as Japanese and Korean.

Timothy To, founding executive director of PCCN, found out during his recent visit to the blind people that some of them are lack of surgical masks, which often resulted in psychological problems such as anxiety. Therefore, To decided to do something to meet both their material and mental needs.

"It's difficult for us to deal with people's psychological problems if their basic needs are not met," Low said.

On Tuesday, Low and a team of volunteers distributed about 900,000 surgical masks to the grassroot community. "We will call them after one week to assess their psychological status and see if they need further help," he said.

Results of a survey released by PCCN last November showed that more than 70 percent of Hong Kong residents interviewed were emotionally affected by the months-long social unrest. On top of that, the COVID-19 outbreak is putting further strain on people's emotional health, Low said. More conflicts may occur within families as schools have been suspended because of the virus and some adults have to work from home, he noted.

He said a person can be regarded as truly healthy only when his or her mind is fit, and the public should be aware of their emotional problems before they worsen.
#COVID-19  #Covid
Add Comment